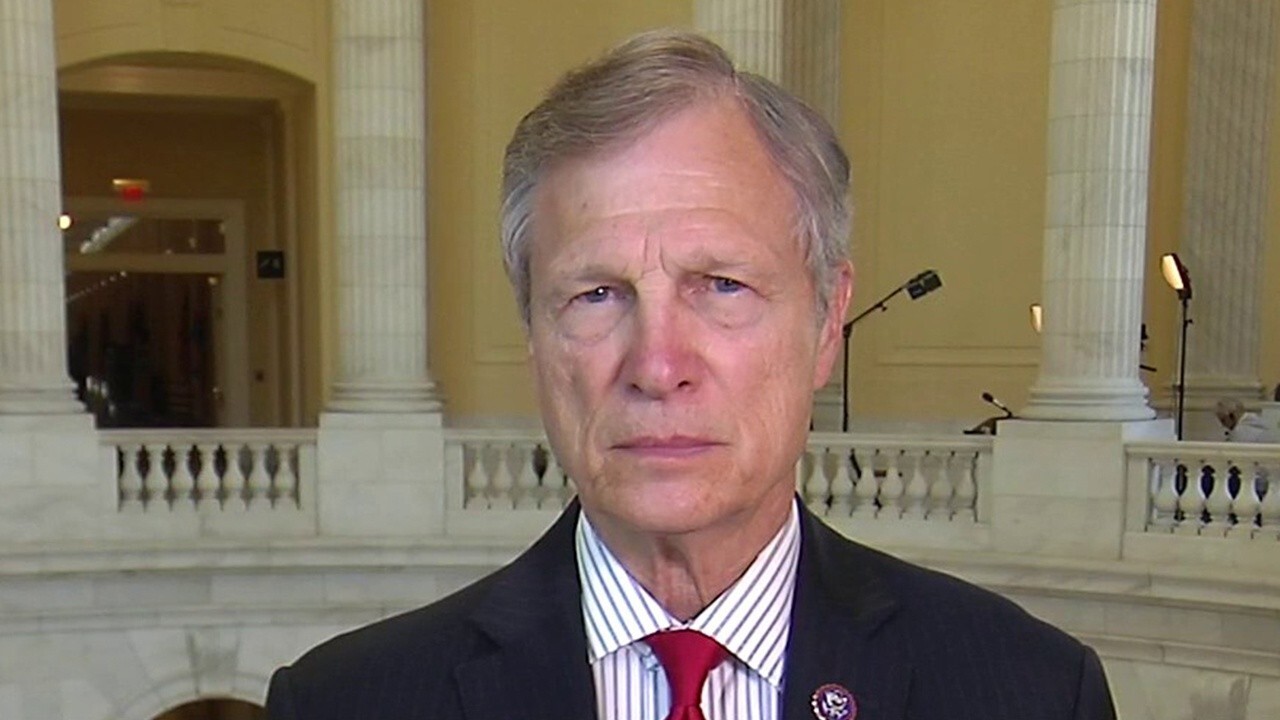 Rep. Brian Babin, R-Texas, discusses his worries about spending and inflation under the Biden administration.

Bad policies have bad consequences. We are seeing that all up and down the line with this president and his administration. We've got open borders -- he reversed policies there for President Trump. He has killed a lot of the pipelines, the Keystone pipeline, killing jobs. My district is the epicenter of energy in this country and we're being hurt badly. And all of these policies are bad for America. I hope the American people will see this for what it is. And I think they do.

We've seen inflation rear its head. We had an inflationary report -- I think it was 4.1% consumer increases in prices, the biggest we've seen in 13 years. And it's small wonder that they're spending money like drunk sailors, trillions of dollars. And it's just incredible that they can think that this is going to be good policies for us. In 100 days, we've got gasoline prices that are up 50, 60 percent, shortages. We've got a national security issue on the border. And we've got a war going on in the Middle East. It's just one thing after the other.