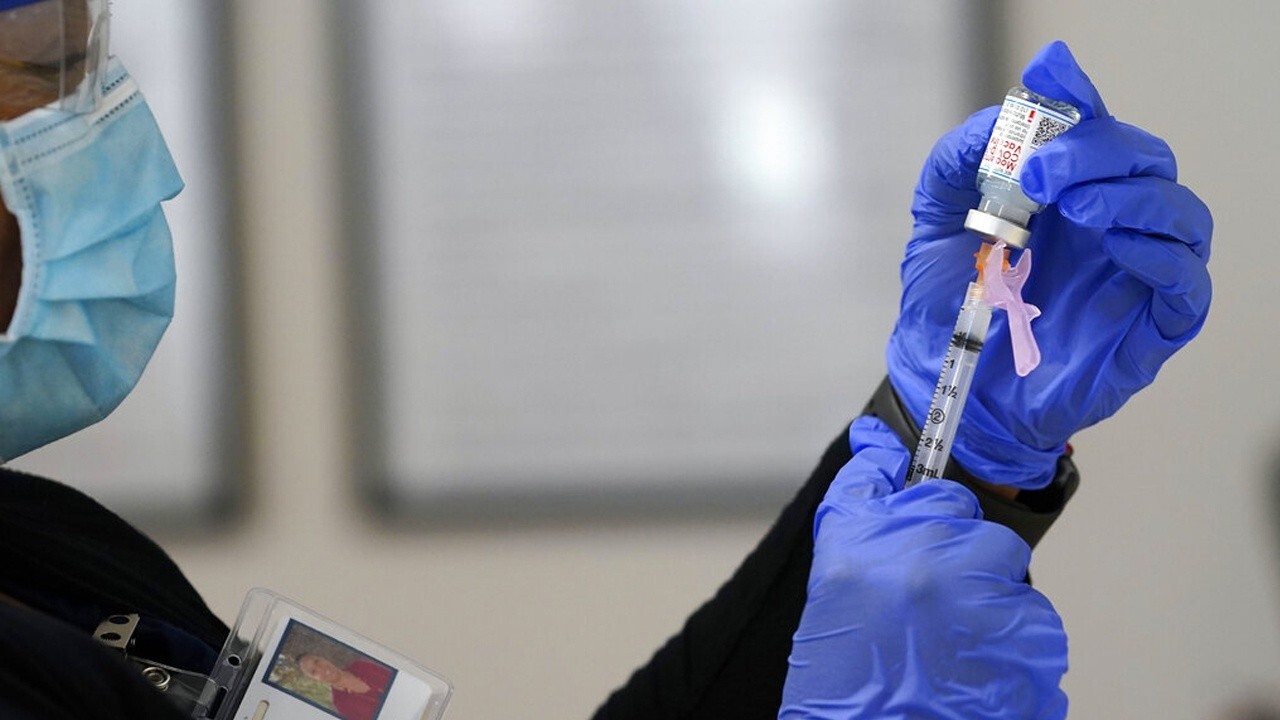 Southwest and American Airlines, both based out of Texas, reportedly plan to continue requiring the vaccine for its employees despite Gov. Greg Abbott’s new ban on vaccine mandates this week.

Violators of the governor’s Monday executive order that affects private businesses and which he says is to keep Texans from "losing their livelihoods," could face fines, according to the Washington Post. The vaccine "must always be voluntary for Texans," Abbott said in the order.

But President Biden also issued a conflicting federal mandate that will soon go into effect, requiring businesses with more than 100 employees and all federal employees and contractors to either have their employees get vaccinated or submit to testing.

Both American and Southwest have tens of thousands of employees, the Post reported.

"I’ve never been in favor of corporations imposing that kind of a mandate," Southwest CEO Gary Kelly told CNBC on Tuesday. "But the executive order from President Biden mandates that all federal employees and then all federal contractors which covers all the major airlines have to have a mandate vaccine in place by December the eighth so we’re working through that."

American also agreed to follow Biden’s mandate rather than the governor’s.

"We believe the federal vaccine mandate supersedes any conflicting state laws, and this does not change anything for American," a spokesperson for American said of Abbott's executive order, according to The New York Times.

Businesses complying with Abbott and not Biden would also have to turn down federal contractors and could lose federal funding the Texas Tribune reported.

Abbott said Biden’s order "left employers with the unfair choice of either violating federal regulations or losing their valued employees" and said his order could be enforced by state and local law enforcement, according to the Times.

"We’re going to continue to implement the law, which the President of the United States has the ability …the legal authority to do," she added.