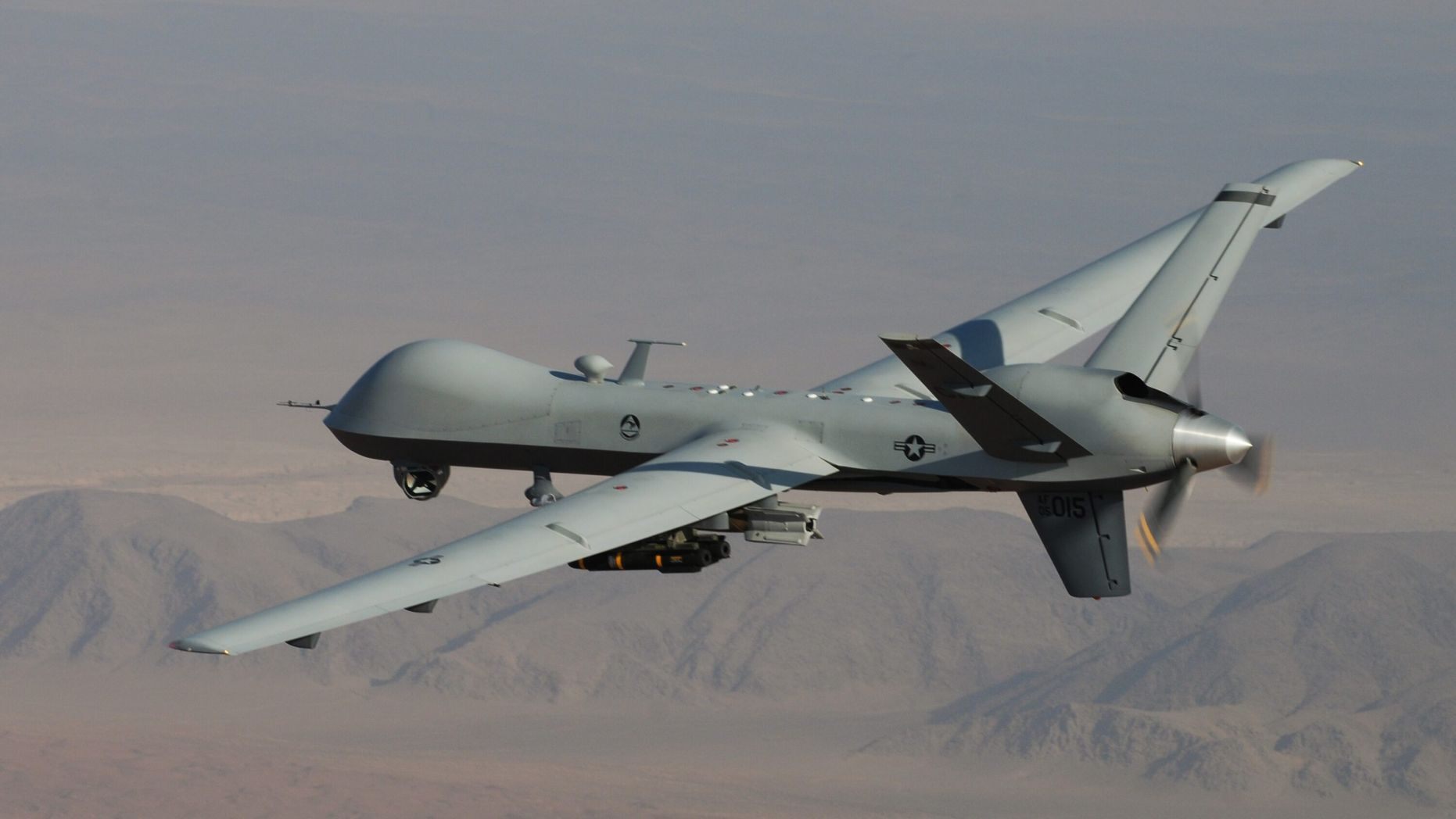 The federal government is said to be negotiating a deal to sell Taiwan four of its sophisticated drones, according to several sources familiar with the talks.

This would mark the first sale of its kind for the U.S. and is expected to heighten American tensions with China, Reuters reported.

The SeaGuardian surveillance drones reportedly have a range of 6,000 nautical miles, which is far superior to the 160-mile range of Taiwan’s current technology.

One of the sources told Reuters U.S. officials are still undecided as to whether or not they will greenlight the export of the drones with weapons attached, or if they will be removed prior to the handover.

The deal was also approved by members of Congress who are likely to get formal notification of the deal in September, two of the sources added.

Bipartisan legislation was introduced in the Senate on Thursday to block the export, transfer or trade of advanced drone technology to non-allies of the United States, the report continued.

The report comes after it was announced Heath and Human Services Secretary Alex Azar will lead a U.S. delegation to Taiwan in the coming days, becoming the first Cabinet member to visit in six years and the highest-level U.S. official to visit since 1979.

In this undated handout file photo provided by the U.S. Air Force, an MQ-9 Reaper, which is similar to a Sea Guardian which is potentially being sold to Taiwan (AP/US Army)

It also comes on the same day the Senate voted to ban the controversial app TikTok, from all government devices due to its connection with the Chinese Communist Party (CCP).

“In light of all we know, it is unthinkable to me that we should continue to permit federal employees, those workers entrusted with sensitive government data, to access this app on their work phones and computers,” Senator Josh Hawley, R-Mo., who introduced the bill, said in a statement.