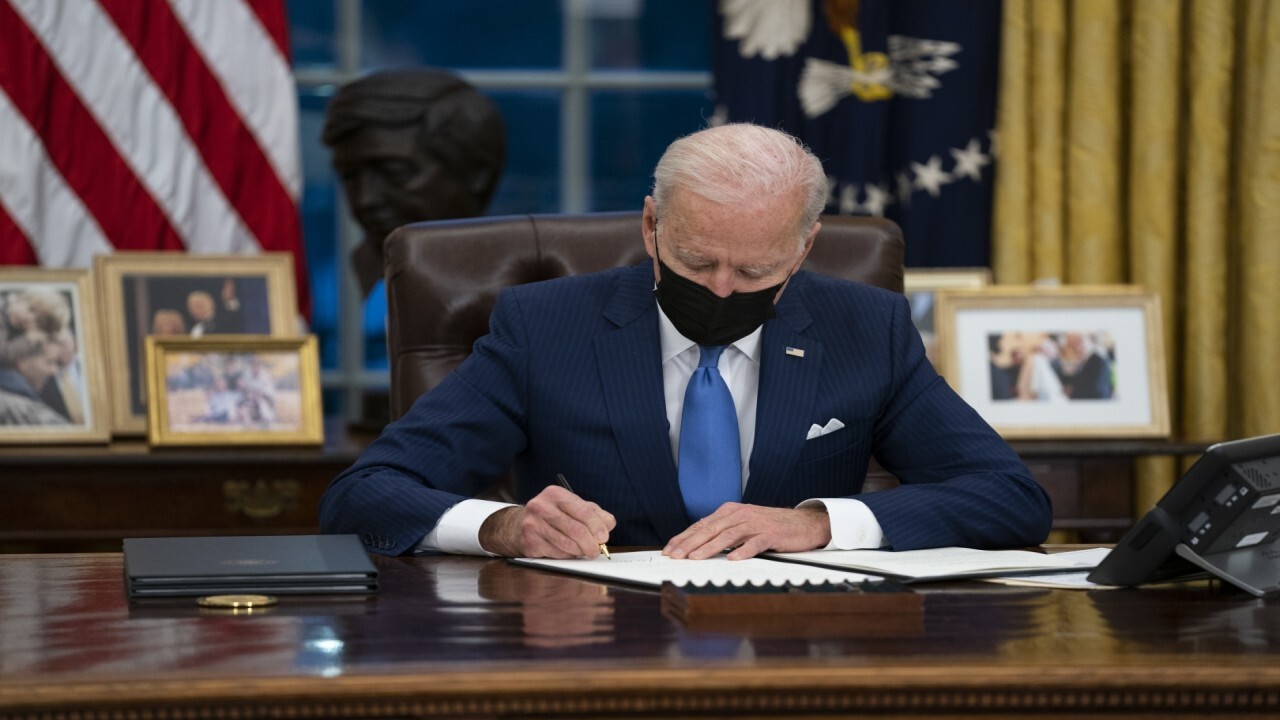 Not waiting for more federal help, states have been approving their own coronavirus aid packages, spending hundreds of millions of dollars to help residents and business owners devastated by the pandemic’s economic fallout.

The spending also provides fuel for critics who say states don’t need another massive infusion of cash from Congress. The Biden administration’s $1.9 trillion coronavirus relief plan calls for sending $350 billion to state and local governments. Directing federal money to state governments has been so contentious that the idea was stripped from the previous congressional aid package passed in December.

Republican Sen. Rick Scott of Florida has frequently criticized proposals to send more money to state governments, calling it a bailout for Democratic-run states he accuses of overspending.

“It’s great news that states are doing well, many seeing revenues higher than projected, and are able to help their citizens during this pandemic,” he said in a statement to The Associated Press. “House and Senate Democrats should follow the facts and ditch their radical efforts to award wasteful bailouts for failed politicians in states like New York and California.”

Many governors say continued uncertainty about the ongoing effects of the pandemic on their economies justifies the need for more federal spending. They say their state aid initiatives are targeted at people who remain desperate for help nearly a year after the pandemic began shuttering businesses.

In Maryland, where direct stimulus checks were being distributed as part of more than $1 billion in relief, Catrina Garrett said the boost from the state was crucial. Garrett, a 35-year-old single mother with a part-time job, said it will help her pay rent and catch up on bills. 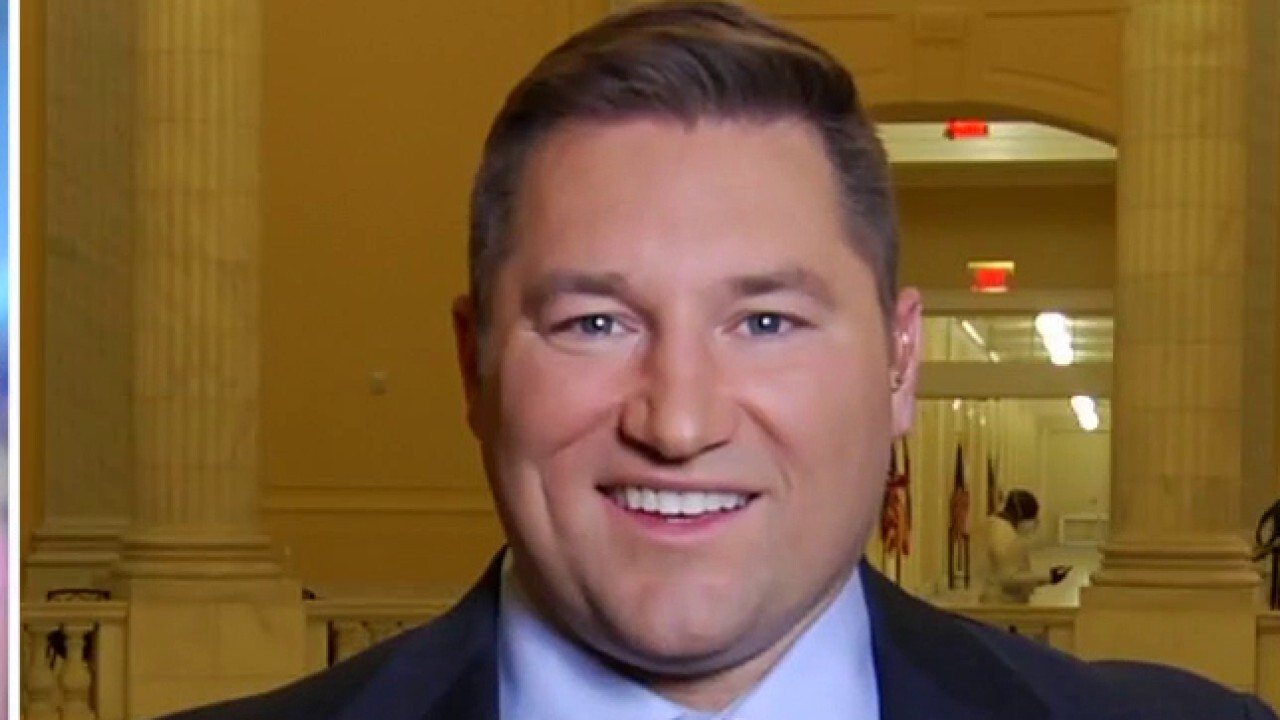 “A lot of people will need this, and it will help families that have not been able to provide for their children,” said Garrett, who lives in Baltimore with her three kids.

Other states are considering significant spending to provide more relief to residents. Governors and lawmakers have said they are concerned the economy and job prospects will deteriorate even further before Congress acts on the Biden plan. A slow start to the nationwide vaccination program also has tempered expectations that inoculations will be widespread soon enough to rescue businesses that have struggled with shutdown orders.

Under a bill awaiting the governor’s signature, New Mexico would provide $200 million in direct grants to businesses, which could use them to pay rent and mortgages. It’s part of a proposed state pandemic relief package that also would provide a $600 tax rebate to low-wage workers, a four-month tax holiday for restaurants as they recover from indoor-dining restrictions and a waiver on liquor store license fees.

“The cascading effect, it’s actually a problem that most states are grappling with ... waiting for the relief money out of the feds,” she said. “We need to be able to hold up, to shore up businesses moving forward, and we want them to have security to hold their current employees and potentially hire more.”

In California, Gov. Gavin Newsom this week signed a $7.6 billion relief package that includes $600 in one-time payments for about 5.7 million residents, including immigrants who were left out of previous relief initiatives. Another $2 billon is going to struggling businesses. 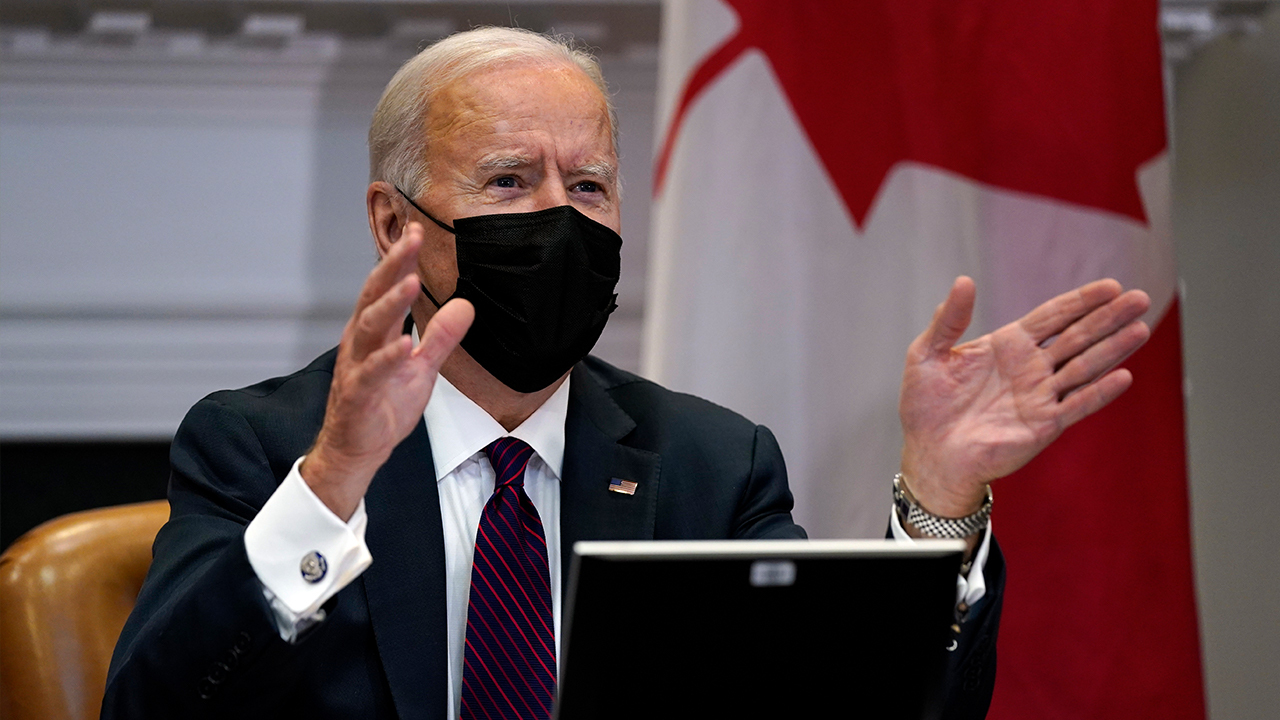 Maryland Gov. Larry Hogan, a Republican, signed legislation last week with bipartisan support in the Democratic-controlled legislature for one-time stimulus payments of $300 for certain individuals and $500 for families. It also provides up to $9,000 in sales tax relief for small businesses.

“Absent of a federal response, the states are having to step up,” said Robin McKinney, co-founder and CEO of the CASH Campaign of Maryland, a nonprofit organization that helps low-income residents file taxes.

The spending also shows that many states have proved unexpectedly resilient during the pandemic, with better-than-projected tax revenue and healthy budgets. In California, revenue for the current fiscal year through January was running more than $10 billion ahead of the governor’s initial projections.

Critics say the stronger-than-expected state finances undermine the Biden administration’s plan to direct billions more to state and local governments. Some governors are facing pushback from their own legislatures.

While Republicans in charge of the Legislature haven’t dismissed his ideas, they are unlikely to pass such a sweeping package. They approved a COVID-19 relief package earlier this month that distributed more than $2.2 billion in federal money for vaccine preparations, to schools and to prevent evictions. They also are still figuring out how to spend another $1.8 billion in federal money that Congress approved in December. 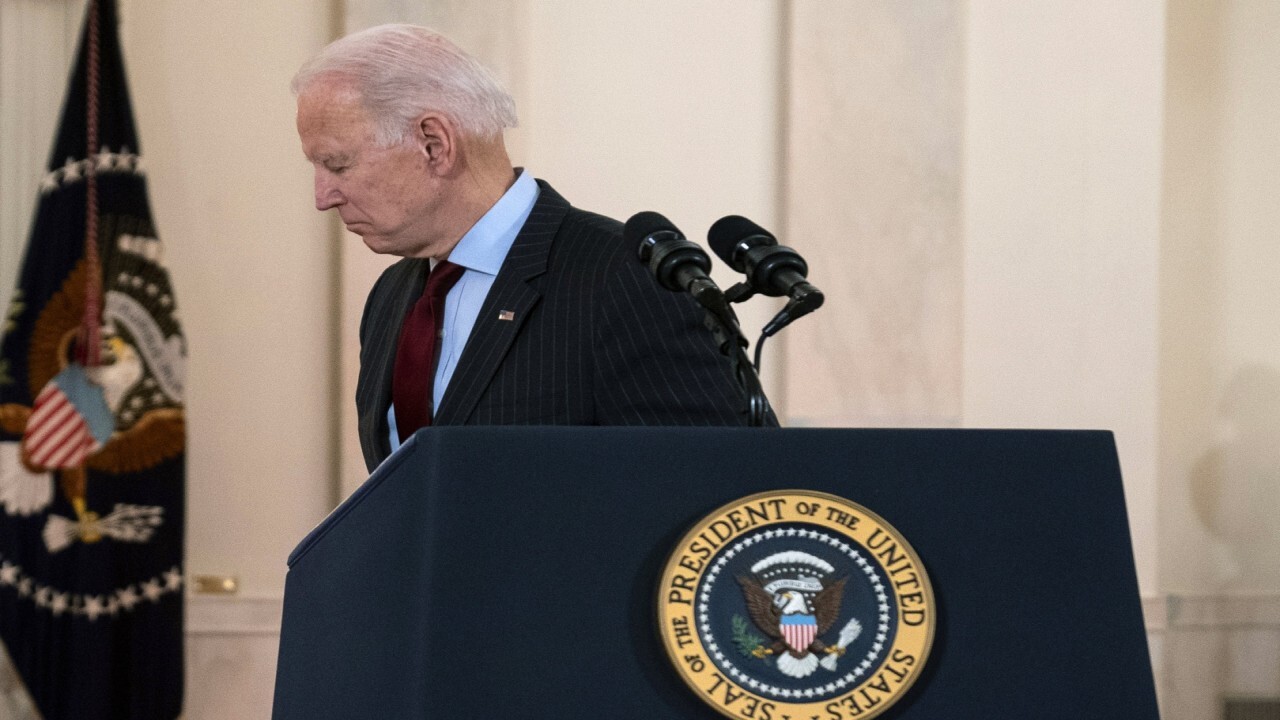 In Pennsylvania, Gov. Tom Wolf, a Democrat, earlier this month signed legislation using $145 million in reserves from a worker’s compensation fund for grants of up to $50,000 to owners of hard-hit bars, restaurants and hotels. The money is expected to be available next month.

Industry representatives said the aid is helpful but won’t reach many who work in Pennsylvania’s 30,000 such businesses. And for some of those who do receive it, the extra state money represents just a fraction of the financial hit they have taken during the pandemic.

Susan Williams, who with her sister owns a bar in Pittsburgh and another just outside the city, plans to apply for the grants.

Her businesses remain under restrictions that include serving at 25% capacity, no seating at the bar and 11 p.m. last calls. The bars are closed part of the week to keep from losing money, and there’s nothing left over to pay tax bills that arrived this week.