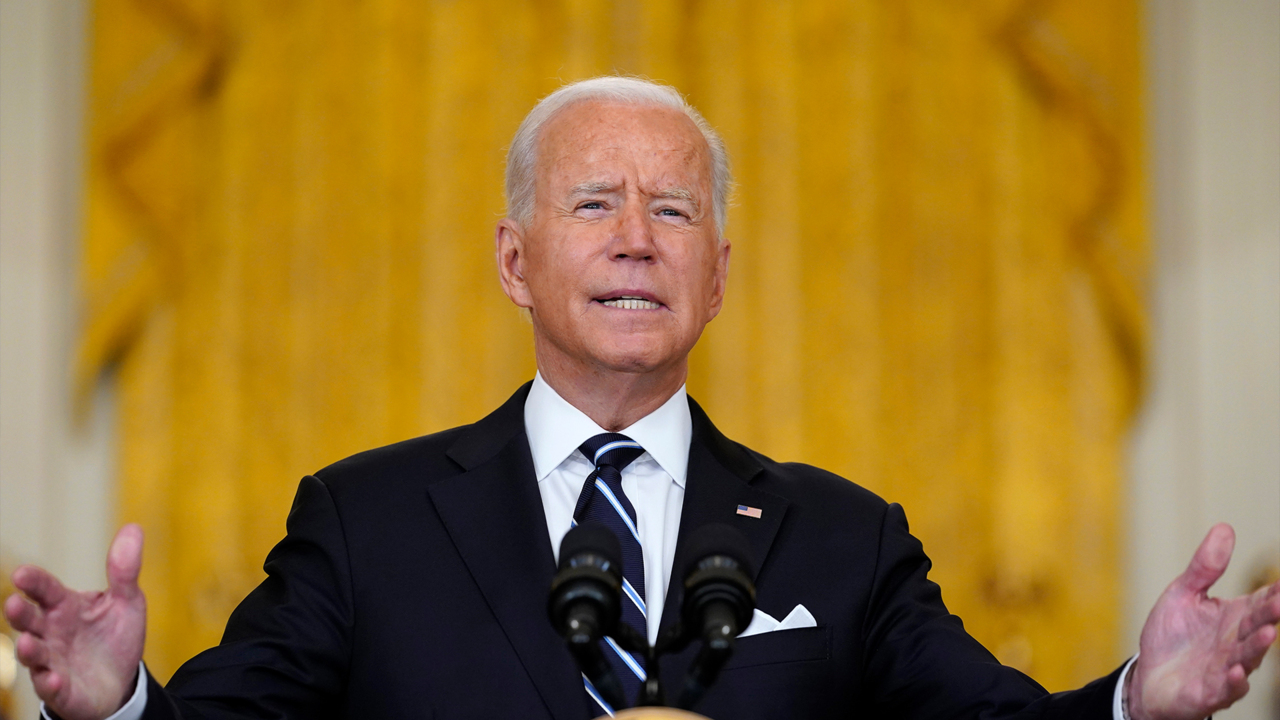 President Biden provides an update on his 'Admin's response to Hurricane Henri, as well as an update on the evacuation of American citizens, SIV applicants & their families, and vulnerable Afghans.'

Southwest Airlines will begin operating domestic charter flights to help the Department of Defense relocate Afghan refugees in the U.S., according to a statement obtained by Fox Business late Sunday.

"We are proud to support our military’s critical humanitarian airlift mission, and we are grateful to our Employees for demonstrating an eagerness to support these military efforts, once again displaying their true Southwest Heart," the statement read.

The swift fall of Kabul has put new pressure on European countries and the U.S. to help resettle thousands of refugees fleeing Taliban rule. Fox News reported that the Defense Department is preparing to immediately house thousands on American military installations. Southwest did not indicate where these flights would originate and their precise destinations. 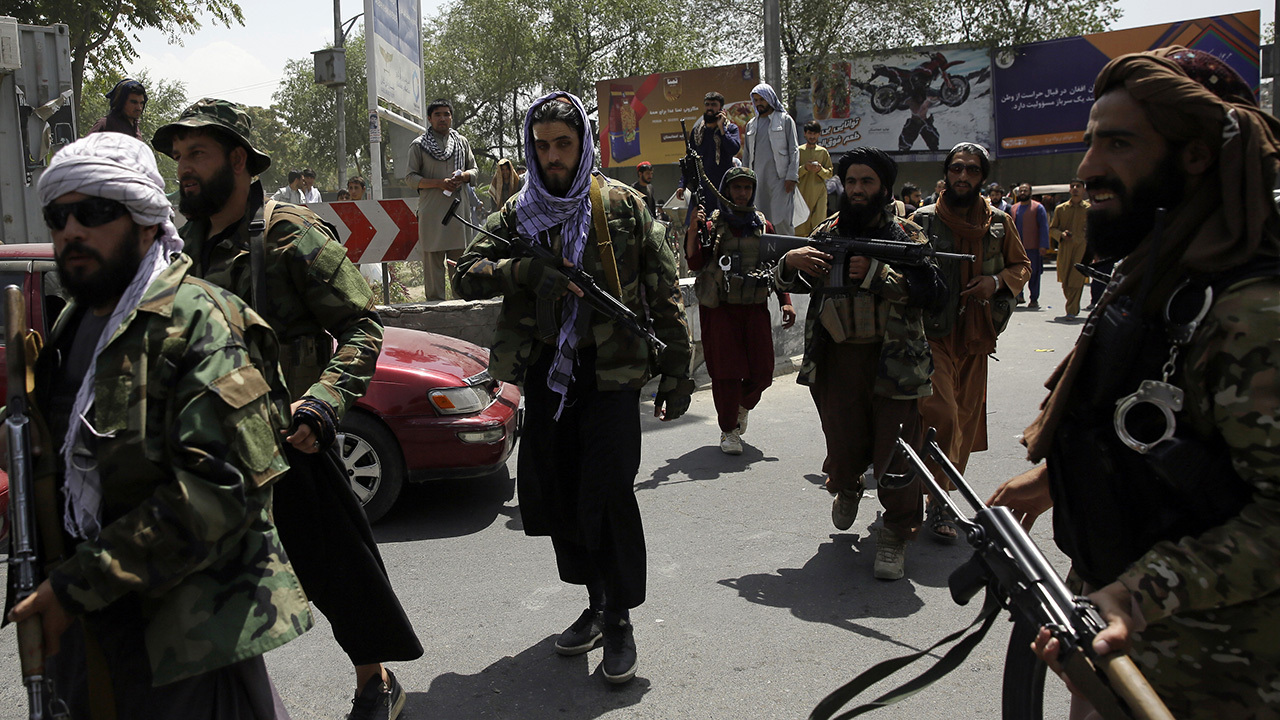 President Bush said in a statement that President Biden promised to evacuate the Afghans who have been at the "forefront of progress inside their nation."

"The United States government has the legal authority to cut the red tape for refugees during urgent humanitarian crises. And we have the responsibility and the resources to secure safe passage for them now, without bureaucratic delay," his statement read.

Fort Bliss in Texas is expected to be one of the locations employed by the U.S. to take on refugees. Sen. John Cornyn, R-Texas, told the Washington Post that he was informed that the base could take as many as 10,000.

"Fort Bliss is a big place," he told the paper on Tuesday. "The [post commander] briefed me this morning and said they have more than enough space to accommodate the Afghan refugees. My hope is that we can get those people out of Afghanistan that we’ve worked with these past 20 years because if we can’t, many of them will simply be killed along with their families."