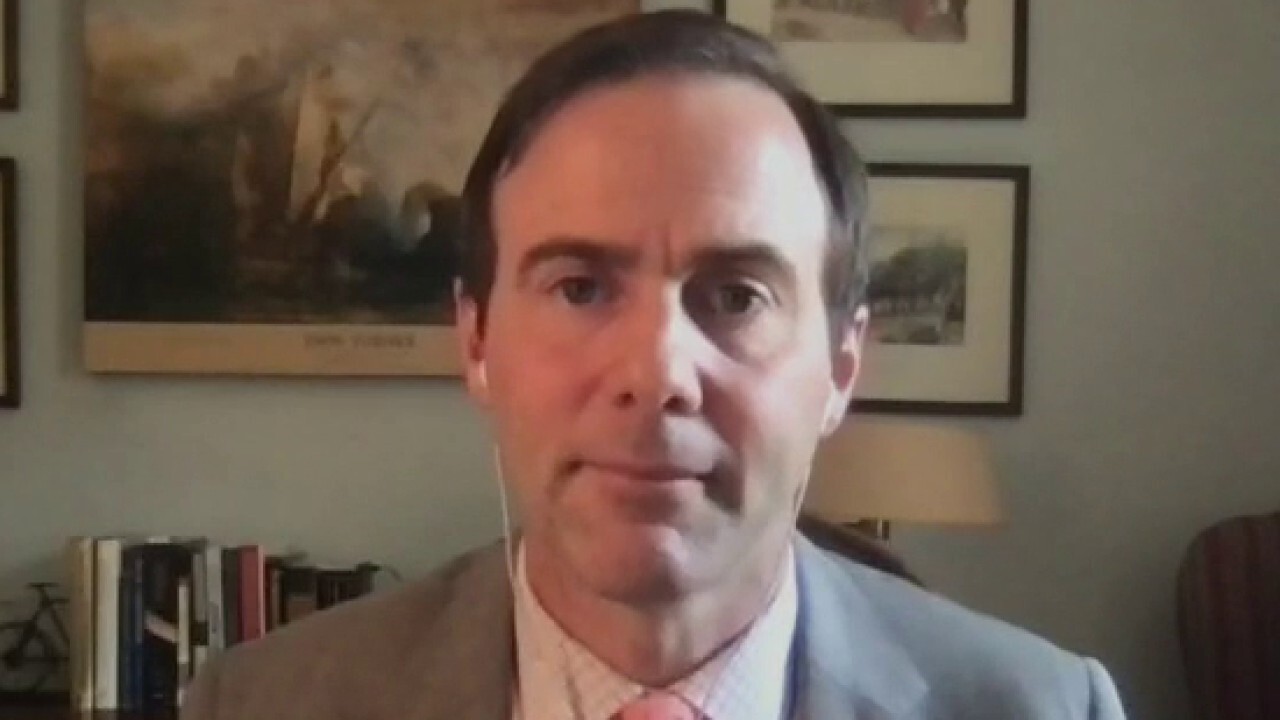 Christopher Scalia, son of the late Justice Antonin Scalia, argues that ‘this bill passing would kind of increase the likelihood’ of Democrats losing power.

Christopher Scalia, son of the late Justice Antonin Scalia, argued on "Cavuto: Coast to Coast" on Thursday that if the new legislation to expand the high court from 9 to 13 justices passes, it "would kind of increase the likelihood" of Democrats losing power.

"Democrats need to remember they’re not always going to be in power, believe it or not, and it could be just in two years that they’re not in power anymore," Scalia told host Neil Cavuto.

"And in fact, I think that this bill passing would kind of increase the likelihood of them losing power."

He stressed that he doesn’t believe that packing the Supreme Court is a popular idea.

"I think packing the court is unpopular. That’s why President Biden dodged the issue when he was on the campaign trail and that’s why Nancy Pelosi doesn’t support this bill right now," Scalia said. "They know it is unpopular."

A spokesperson for Biden and Pelosi did not immediately respond to FOX Business’ request for comment.

Biden has been cool to court-packing and has only endorsed setting up a 36-member bipartisan commission to study court reforms.

On Thursday, a group of Democrats formally launched a legislative effort to pack the Supreme Court by adding four new justices, in a move that was hailed by progressive activists, but quickly met with fierce GOP opposition and skepticism by Democratic leadership.

The Democrats said the far-right has hijacked the court thanks to "norm-breaking" moves by Senate Leader Mitch McConnell, R-Ky., and expanding the number of justices is necessary to restore balance and integrity to the highest court in America.

Nadler rejected the notion that Democrats were trying to pack the court with liberal justices and insisted it was Republicans who packed the court with maneuvers such as blocking the confirmation of Merrick Garland, former President Obama's Supreme Court pick, and ramming through Amy Coney Barrett's confirmation just before the presidential election. 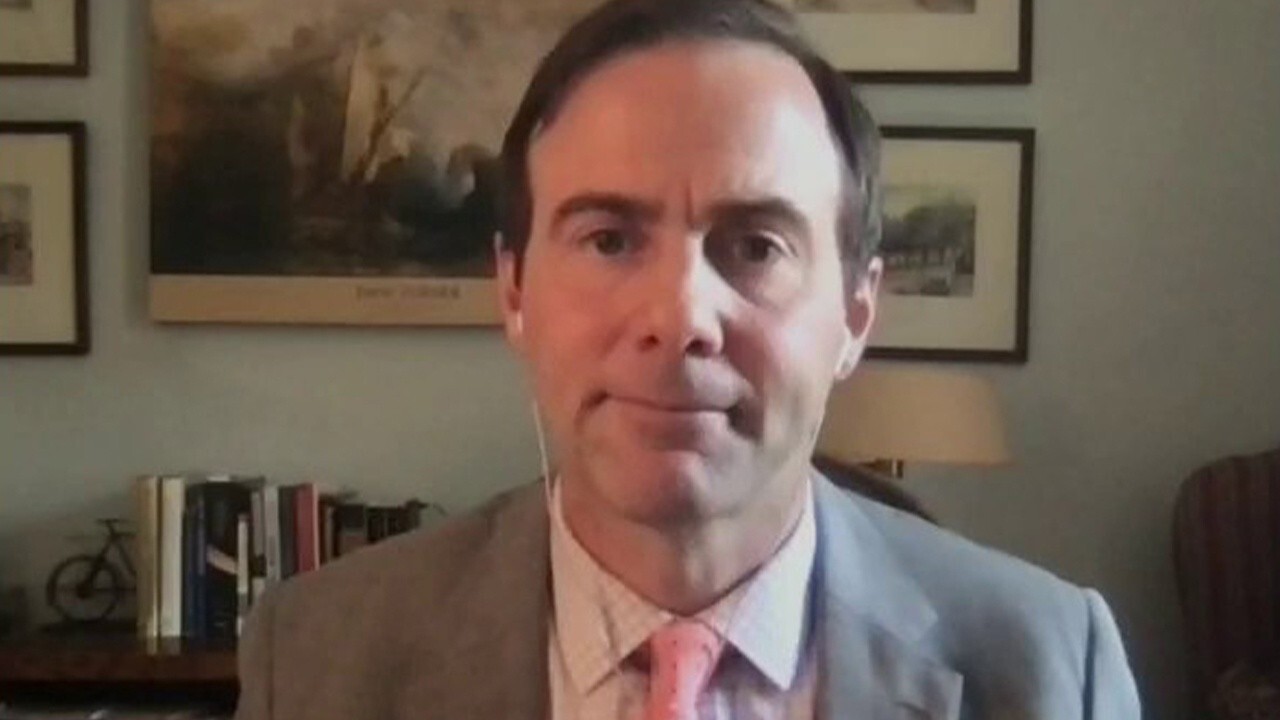 On Thursday, Scalia called the bill "brazen" and "a transparent power play."

"If you listen to some people on the left about why this needs to happen, they argue that well, if presidential elections were fairer, if the Senate were more fairly constructed, then Democrats would control the Supreme Court anyway," he explained. "So in other words for some liberals this is not just about reforming the court, it’s a way to kind of reform all three branches of government in one fell swoop."

The Judiciary Act of 2021 is just a two-page bill that would increase the number of justices on the court from 9 to 13, setting up an immediate opportunity for President Biden to nominate four new justices to be confirmed in the Democratic-led Senate.

The legislation has long-odds of passing Congress because unless Democrats abolish the filibuster, it would require 60 votes for passage in the Senate.

But Markey said it's time to change the filibuster in order to pass the legislation with a simple majority.

"Ultimately, we have to repeal the filibuster," Markey said.

Republicans immediately condemned the proposal as a delusional progressive attempt to nuke the Supreme Court.