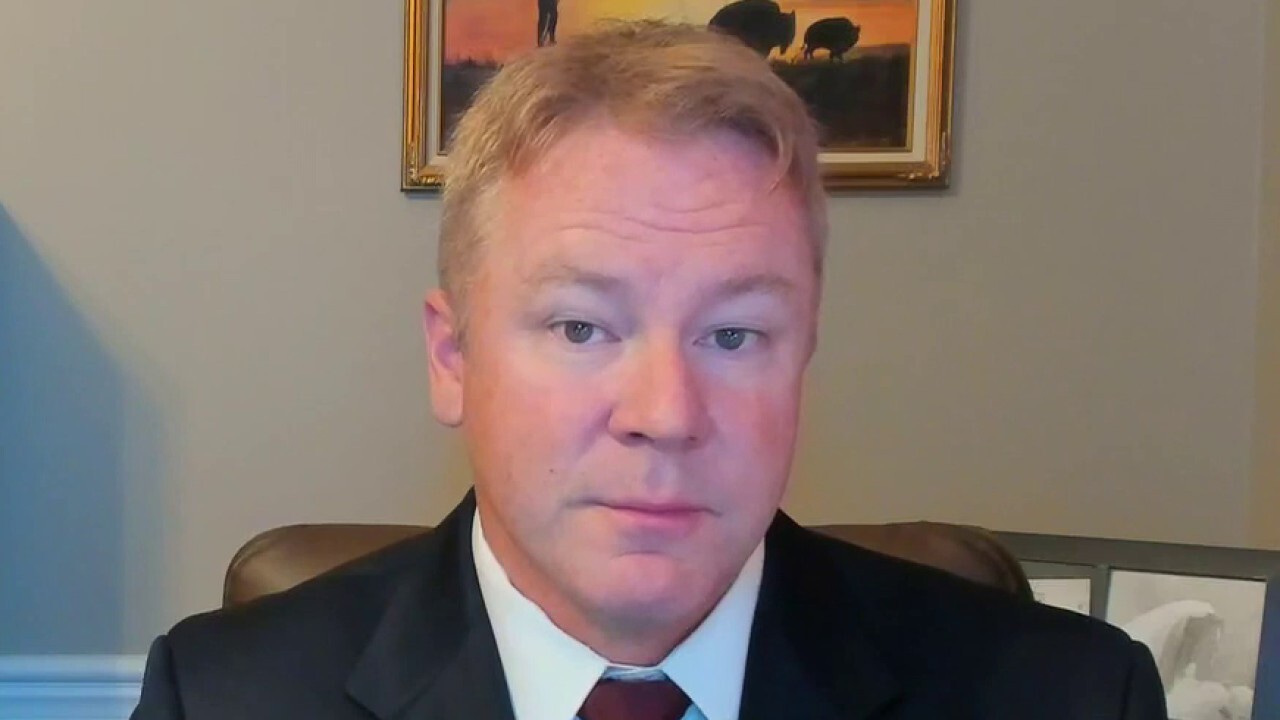 Rep. Warren Davidson, R-Ohio, argues a bill proposal that would allow the IRS to monitor bank accounts with at least $600 transactions is 'huge' government overreach.

America’s biggest banks and financial institutions are calling foul after congressional leaders suggested watering down the proposal that will allow the Internal Revenue Service to surveil bank transactions for as little as $600.

"The recent reports highlight avenues that Congressional leaders are looking to ‘soften the edges’ of the new regime, by exempting some payment processors, providing support to institutions to aid processing, or carving out certain types of flows all together (i.e. mortgage payments, etc.)," wrote the American Banks Association, along with 100 financial groups, in a letter to Congressional leaders including House Speaker Nancy Pelosi, Sen. Chuck Schumer and Rep. Kevin McCarthy.

"These new proposed exceptions only add significant operational complexity for financial institutions and will not materially reduce the tens of millions of American taxpayers who would be subjected to the new reporting regime. We continue to urge members to oppose any efforts to advance this ill-advised new reporting regime," the letter read.

One "softened" angle being floated is bumping up the threshold from $600 to $10,000 — a move the ABA described as a "flawed assumption."

The letter, which also included support from the likes of the Mortgage Bankers Association and the Consumer Bankers Association, warned the move would "increase tax preparation costs for individuals and small businesses" while wreaking havoc for the back office.

As fierce opposition for the proposal mounts, the U.S. Treasury Department doubled down on its support of the expanded IRS powers.

Natasha Sarin, Treasury's deputy assistant secretary of economic policy, said in a memo that the proposal has been "marred by misinformation, as opponents have elevated the pernicious myth that banks will have to report all individual customers' transactions to the IRS."