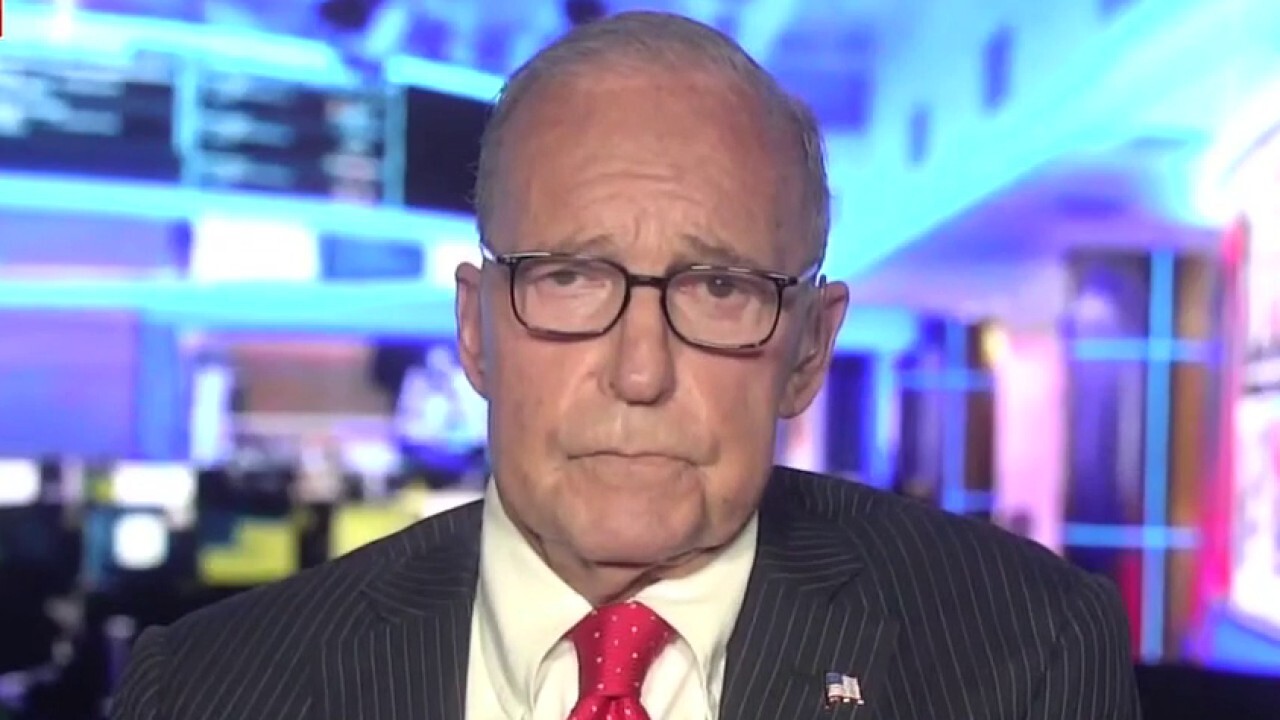 The primary Social Security trust fund for retirees will run out of money in 2033, one year earlier than previously estimated, according to an annual report released Tuesday.

The Old-Age and Survivors Insurance (OASI) Trust Fund, which provides benefits for retirees, will run out of money by the end of 2033, according to the report. Tax revenue will cover just 76% of its scheduled benefits after that year. The Disability Insurance (DI) Trust Fund, which provides disability benefits, is funded through 2057, eight years earlier than last year’s projection.

While the OASI and DI trust funds are administered separately, the trustees said a hypothetical combined Social Security fund would only be able to make payments until 2034, one year earlier than previously expected. The government would be able to cover just 78% of scheduled benefits.

Medicare will run out of its current funding by 2026, matching previous estimates. 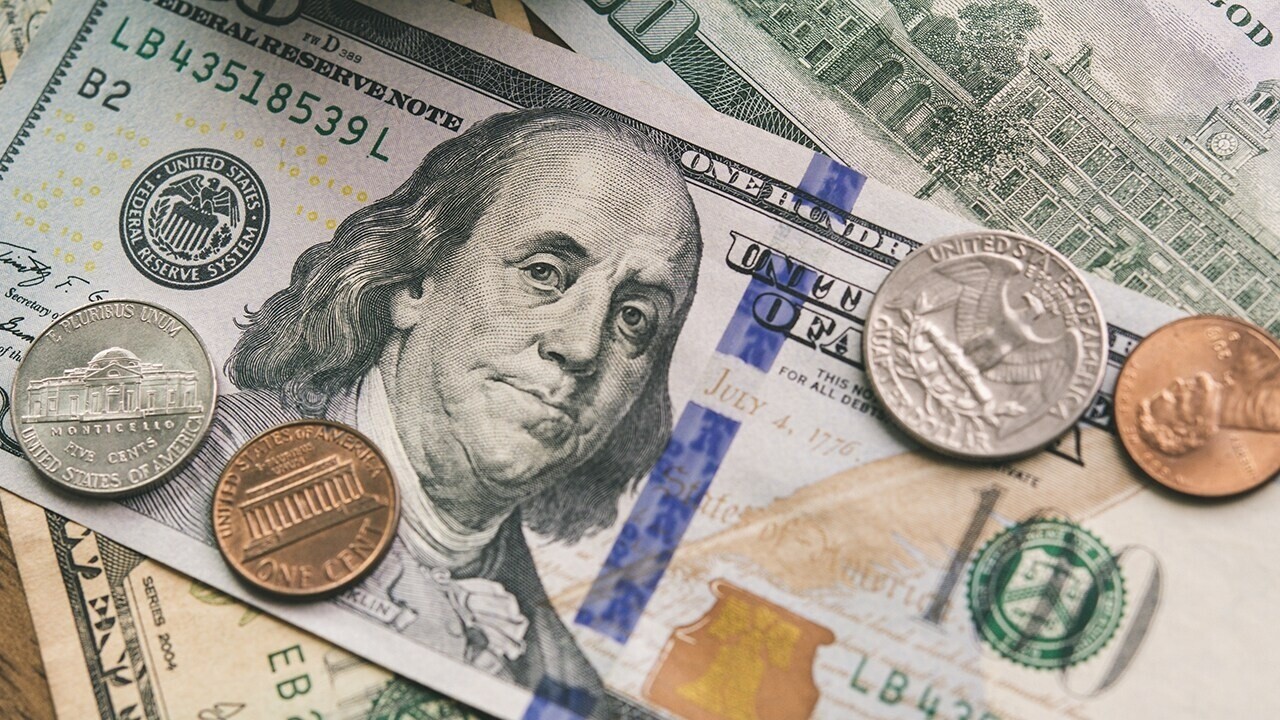 Panel analyzes the value of cryptocurrency

Dennis Gartman, Ryan Payne and George Ball weigh in on Powell's comments, Robinhood tanking and cryptocurrency on 'Mornings with Maria'

ARE YOU MISSING THESE 3 WAYS TO CLAIM MORE SOCIAL SECURITY?

The Social Security and Medicare Boards of Trustees said they altered forecasts to account for the impact of the COVID-19 pandemic and corresponding financial downturn, which hurt payroll and income tax revenues utilized to fund the programs.

"The finances of both programs have been significantly affected by the pandemic and the recession of 2020," the trustees said regarding Social Security and Medicare.

"Social Security and Medicare are more crucial than ever for older Americans. Social Security is the only guaranteed source of retirement income, and Medicare provides the critical health coverage that seniors rely on and need. Today’s Trustees’ reports show that both programs are strong, but there are longer-term funding challenges to contend with. Any discussion about Americans’ earned benefits demands public input and a full and open debate. We need honest and transparent conversations, including around how Congress can help protect Medicare by lowering prescription drug prices and other health care costs. Some proposals in Congress would instead give a handful of lawmakers the power to propose cuts to Social Security and Medicare behind closed doors with minimum transparency and oversight from citizens. All members of Congress should be held accountable for any action on Social Security and Medicare."

Experts have long projected a shortfall in Social Security and Medicare benefits without intervention from Congress.

"At this time, there is no consensus on what the lasting effects of the COVID-19 pandemic on the long-term experience might be, if any," the report added. "The Trustees will continue to monitor developments and modify the projections in later reports."