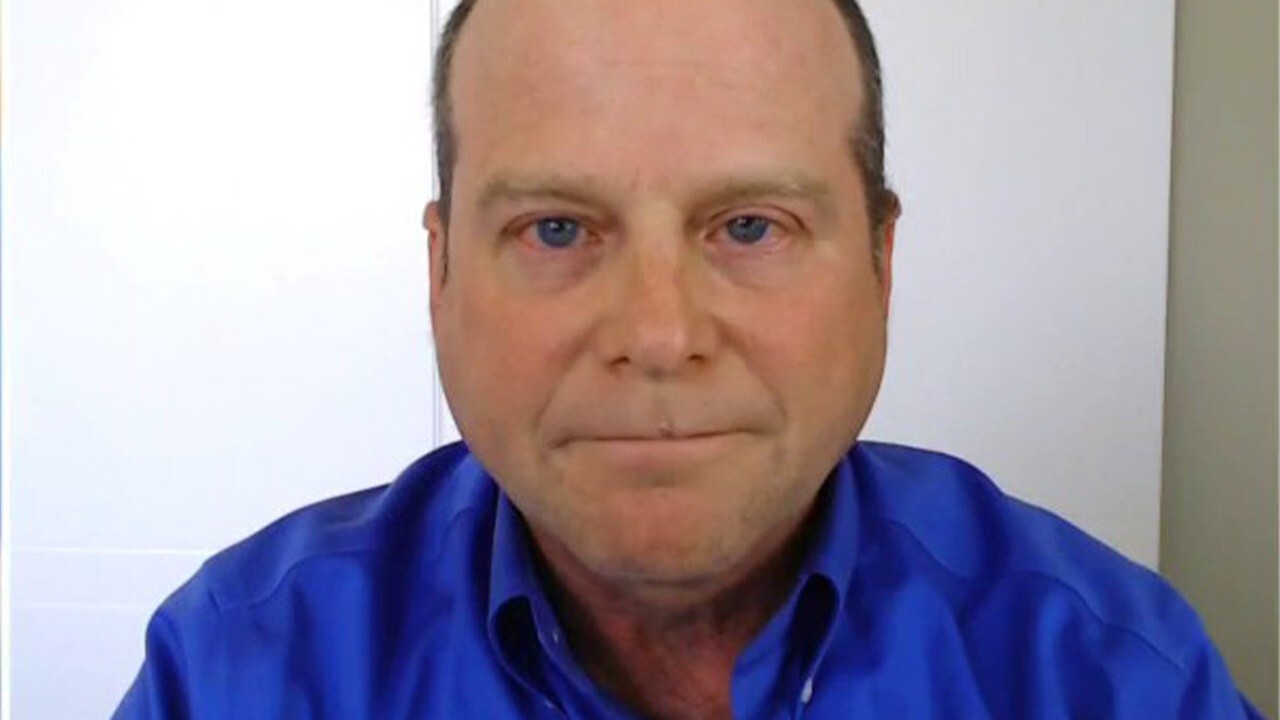 Gene Marks, a CPA at The Marks Group, weighs in on the issues facing small businesses as they attempt to recover from the pandemic.

Any American who wants to pursue their passion by starting a small business will face many hurdles, but one of the most challenging is navigating the complicated maze of federal regulations.

$15 WAGE BECOMING A NORM AS EMPLOYERS STRUGGLE TO FILL JOBS

In addition to the domestic impact, the self-inflicted cost of federal regulation makes it harder for U.S. companies to compete in the global market, especially when it comes to near-peer competitors like China. Our best opportunity to rebuild America’s manufacturing base is to streamline our regulatory process.

To be clear, regulations themselves are not the problem. Our federal regulatory bodies serve an important purpose in keeping our nation safe and prosperous. However, countless regulations on the books are either archaic, irrelevant, or both, and we don’t have a good mechanism to remove them. According to the U.S. Regulation Tracker, as of June 10th, there were nearly 1,100,000 entries in the Code Federal Regulations.  With such staggering numbers, it is fair to say there is some fat to cut.

During the Trump administration, an Executive Order requiring federal agencies to cut at least two major rules for every new rule they implemented resulted in $340 billion in cuts to regulatory costs in four years, according to a review by the Office of Management and Budget.

This helped create one of the strongest American economies in decades. There is room to improve on this progress, which is why I introduced the Cutting Unnecessary Regulatory Burdens, (CURB) Act.

This bill will codify President Trump’s Executive Order and require the head of an agency to repeal at least two rules for every one major rule they implement.

The goal for the cuts is twofold. First, it will force agencies to scour their existing regulations to eliminate those that are obsolete. Additionally, the savings from purging unnecessary regulations can offset, if not exceed, the costs associated with new regulations.

Now is the time to act on this simple measure that will help jumpstart our economy. While most states are finally reopening, our small businesses face a steeper climb to fully recover from the economic impact of the COVID-19 pandemic.

The CURB Act is a small, but important, step toward economic resurgence.

I urge my colleagues on both sides of the aisle to support this commonsense measure to streamline the federal regulatory process and help our small businesses recover.