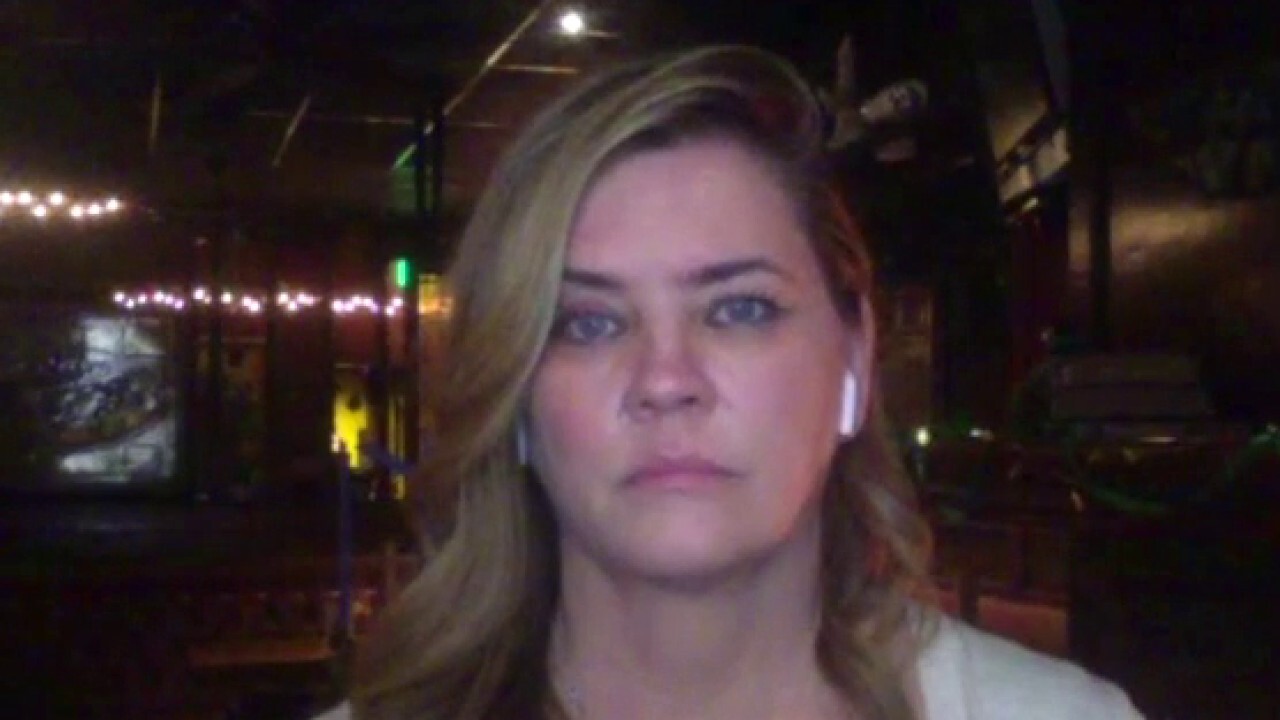 Members of the Silicon Valley ultra-rich led by venture capitalist Ron Conway are opposing the recall effort against California Gov. Gavin Newsom and signaled they may be willing to drop major dough for their cause in a letter.

"Governor Newsom has made tough decisions to lead us through the pandemic, and we're finally starting to see the light at the end of the tunnel," Conway told Politico. "The vast majority of people in the tech community agree: replacing Governor Newsom with a Trump Republican, which is what this recall effort is really all about, would reverse our progress against COVID and would be bad for California."

The Newsom anti-recall campaign started earlier in March. The Democrat has suggested a racist motive behind the effort to recall him, saying the authors of the petition fear California is becoming less White under his leadership.

"Look at the petition, look at the actual reasons they themselves listed. It has to do with immigration. The ‘browning’ of California," Newsom said, using air quotes to emphasize "Browning."

However, Newsom opponents have already poured millions into the recall effort.

"We're expecting there to be a continued and high interest in this recall. We've raised $3 million so far for the signature drive. We expect to raise another $15 million for the campaign," David Galliard, chief strategist for RescueCalifornia.org, told Fox News.

Galliard's group and RecallGavin2020.com, the other major recall organization, say they've collected more than 2 million voter signatures to date – far more than the 1.5 million valid signatures needed to get a recall election on the ballot later this year. The petition signatures were turned in earlier this month to the registrars in California's 58 counties.

Two Republicans launched campaigns earlier this year – former San Diego Mayor Kevin Faulconer and wealthy businessman John Cox, who was the 2018 GOP gubernatorial nominee who lost to Newsom. Cox has already invested a couple of million of his own money into his campaign. Former Republican Rep. Doug Ose announced his candidacy Tuesday.