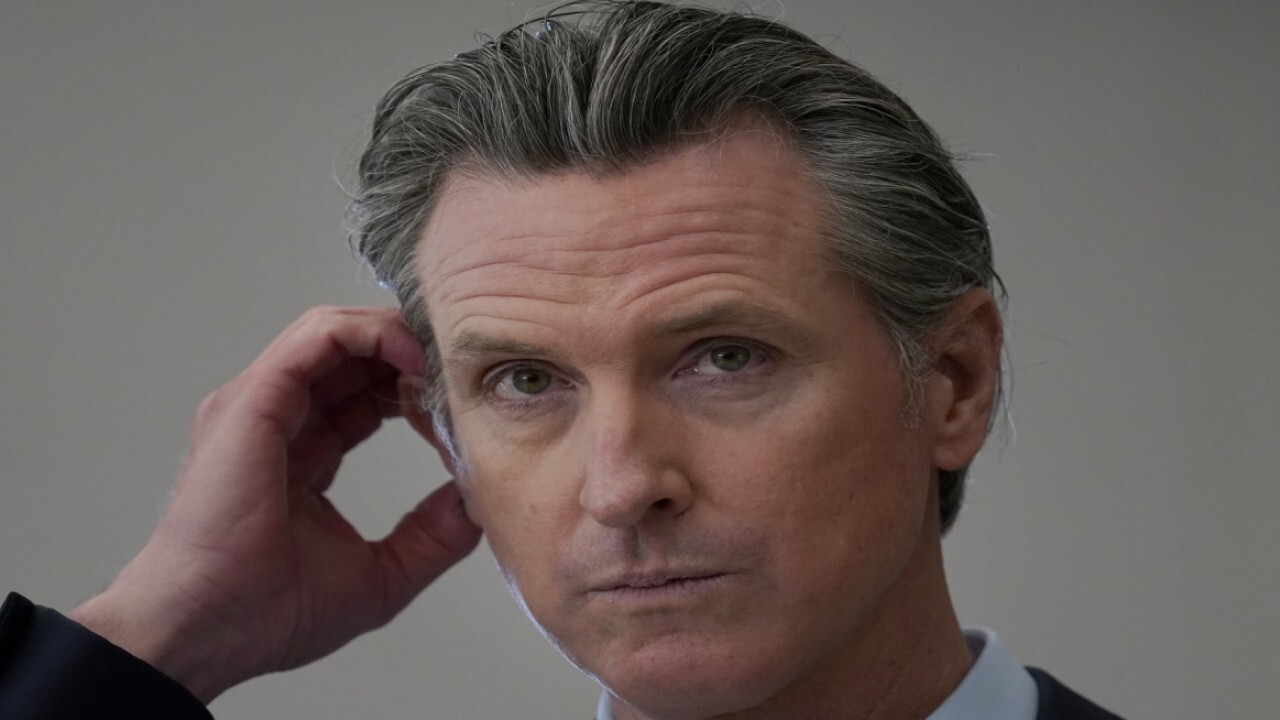 With Democratic Gov. Gavin Newsom of California gearing up for the political fight of his life and Golden State Republicans hungry for their first statewide victory in a decade and a half, California’s extremely likely gubernatorial recall election could become the most expensive and divisive electoral showdown in the nation this year.

Fueling what will likely be blockbuster fundraising efforts by both sides is the lack of any contribution limits in the recall election, which means the sky’s the limit in a state known as a campaign ATM.

And that's what both sides are doing.

"We're expecting there to be a continued and high interest in this recall. We've raised $3 million so far for the signature drive. We expect to raise another $15 million for the campaign," David Galliard, chief strategist for RescueCalifornia.org, told Fox News.

Galliard's group and RecallGavin2020.com, the other major recall organization, say they've collected more than 2 million voter signatures to date – far more than the 1.5 million valid signatures needed to get a recall election on the ballot later this year. The petition signatures were turned in Wednesday to the registrars in California's 58 counties.

The recall push was launched last June over charges the governor mishandled the state's response to the coronavirus pandemic. The effort was fueled by the state's COVID restrictions on businesses and houses of worship, school shutdowns and even opposition to the state’s high taxes. But the effort surged in the autumn after Newsom's dinner at a uber-exclusive restaurant, which – at best – skirted rules imposed by the governor to prevent the spread of the coronavirus

Republicans see the recall election as their best chance to topple a politician who's never lost an election during his years as San Francisco mayor, California lieutenant governor and now governor – and their first chance to win a statewide contest since moderate GOP Gov. Arnold Schwarzenegger's 2006 reelection victory.

And RGA chair Gov. Doug Ducey of Arizona on Wednesday night held his first call with major donors to discuss recall fundraising, according to a source with knowledge of the conversation.

Two Republicans launched campaigns earlier this year – former San Diego Mayor Kevin Faulconer and wealthy businessman John Cox, who was the 2018 GOP gubernatorial nominee who lost to Newsom. Cox has already invested a couple of million of his own money into his campaign. Former GOP Rep. Doug Ose announced his candidacy Tuesday.

While Republicans expect to bring in an impressive haul, they acknowledge they’ll be outraised by Newsom.

Galliard said the $15 million he expects RescueCalifornia to bring in "will probably be less than what Gavin Newsom raises. He'll probably outspend us by three or four to one. But we feel that the voters of California are pretty well aware of his record and are very willing to move in another direction."

Newsom broke his silence on Tuesday, using national media appearances on ABC's "The View," CNN and MSNBC to frame the recall as an attack by Republicans and a continuation of the deep partisanship experienced during the 2020 election.

But the governor acknowledged that the recall effort – once viewed as a long shot – would likely qualify for the ballot.

Newsom said on "The View" that the recall effort "appears to have the requisite signatures." Hours later, he told reporters in California that "the reality is, looks like it's going on the ballot."

With the recall signatures now submitted, elections officials will spend weeks to officially determine whether proponents have topped the 1.5 million threshold.

But not following in the footsteps of Democratic Gov. Gray Davis, who in 2003 didn't take the eventually successful recall effort against him seriously at first, Newsom is already fighting back.

“I won’t be distracted by this partisan Republican recall -- but I will fight it,” Newsom tweeted Monday as he highlighted the California Democratic Party's new "Stop the Republican Recall" campaign.

"National Republicans are coming to fight Californians. Add your name to help stop the Republican recall," says the narrator in a new ad that's part of the campaign.

Progressive champions Sens. Bernie Sanders and Elizabeth Warren, as well as other nationally known Democrats such as Stacey Abrams of Georgia and Sen. Cory Booker of New Jersey, topped a list of party leaders from across the county that announced their opposition to the recall efforts.

Newsom hauled in more than $50 million for his 2018 gubernatorial campaign. This year – a political off year when the gubernatorial elections in New Jersey and Virginia are the only statewide contests in the country – there will be fewer contests to distract donors from the California showdown. There are predictions that Newsom could double his 2018 fundraising effort. And the governor should also see healthy fundraising infusions from organized labor and other pro-Democratic allies.

"Gavin Newsom and dollar bills are kind of like flies to honey. They find each other," veteran California-based Democratic consultant Michael Trujillo told Fox News.

“The fact that there are no caps means that Gavin and Gavin alone should be able to raise the money necessary to defend himself,” Trujillo emphasized.

But when it comes to recall fundraising, Galliard predicts both sides will benefit.

“There’s going to be a huge amount of national attention to this,” he said. “There will be support from around the country for both parties.”