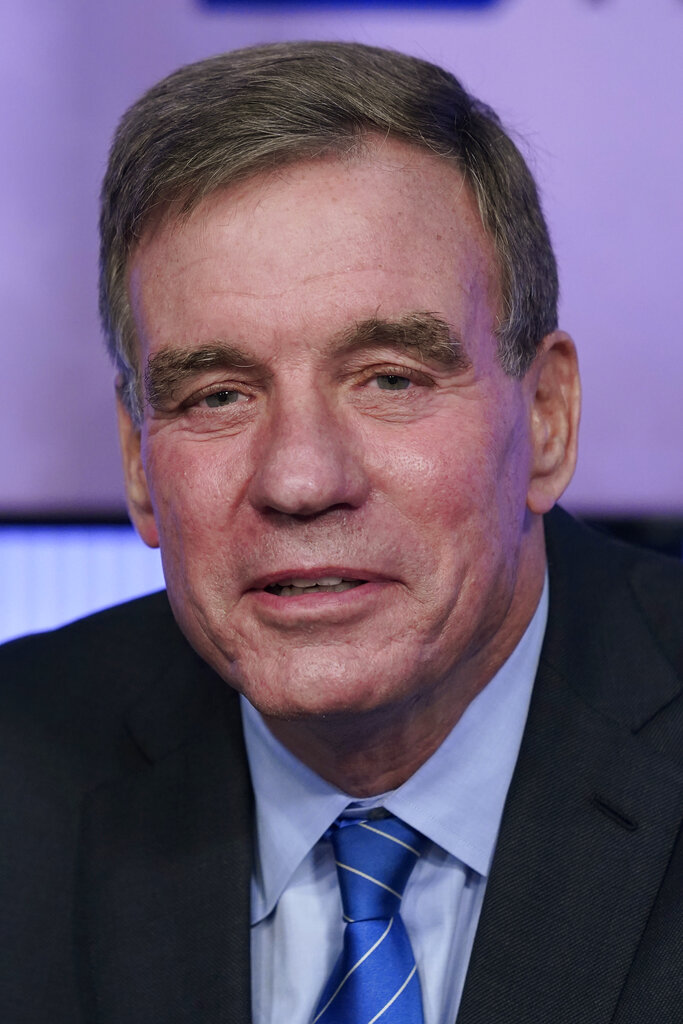 The vice chairman of the Senate Select Committee on Intelligence issued a warning about foreign actors who might try to sow chaos leading into Election Day through cyberattacks or disinformation.

“Our intelligence community has warned that the period immediately before and after Election Day is going to be uniquely volatile, and our adversaries will seek to take advantage of that,” Sen. Mark Warner, D-Va., tweeted Monday morning. “Don’t make their jobs any easier.”

In a series of tweets, the senator said that since election results may come in slower than usual this year, bad guys might try to undermine the public's confidence.

“Stay calm, and be judicious about what you believe and share online,” he urged.

Authorities said they expect election results to emerge more slowly this year than in prior elections due to the COVID-19 pandemic, a massive increase in mail-in ballot usage, and additional health precautions in place this year.

Still, committee Chairman Sen. Marco Rubio claimed in a tweet over the weekend that the Trump administration "has done more than any in history" toward elections security.

Rubio and Warner issued a joint statement two weeks ago warning of foreign attempts to influence American elections just as top intelligence officials were confirming that Russia and Iran both were caught trying to do so.

On Monday, Warner also shared a link to resources from the U.S. Cybersecurity and Infrastructure Security Agency and a video message from its director, Chris Krebs. Krebs said his agency has been working with elections officials for the past few years and was confident that foreign hackers would not be able to change anyone’s vote after it’s cast.

“And we still believe it would be incredibly difficult for them to change the outcome of an election at the national level,” he said. “But that doesn’t mean various actors won’t try to introduce chaos in our elections.”

He said that immediately before and after Election Day would be the perfect time for attempts to undermine public confidence in the electoral process through rumors.

“Don’t overreact to claims that exaggerate the importance of insignificant events,” he suggested. “Be prepared for efforts that call into question the legitimacy of the election.”

Warner, who before entering public office co-founded the company that became Nextel, is up for reelection this year against Republican challenger Daniel Gade, a wounded Iraq War veteran turned college professor.