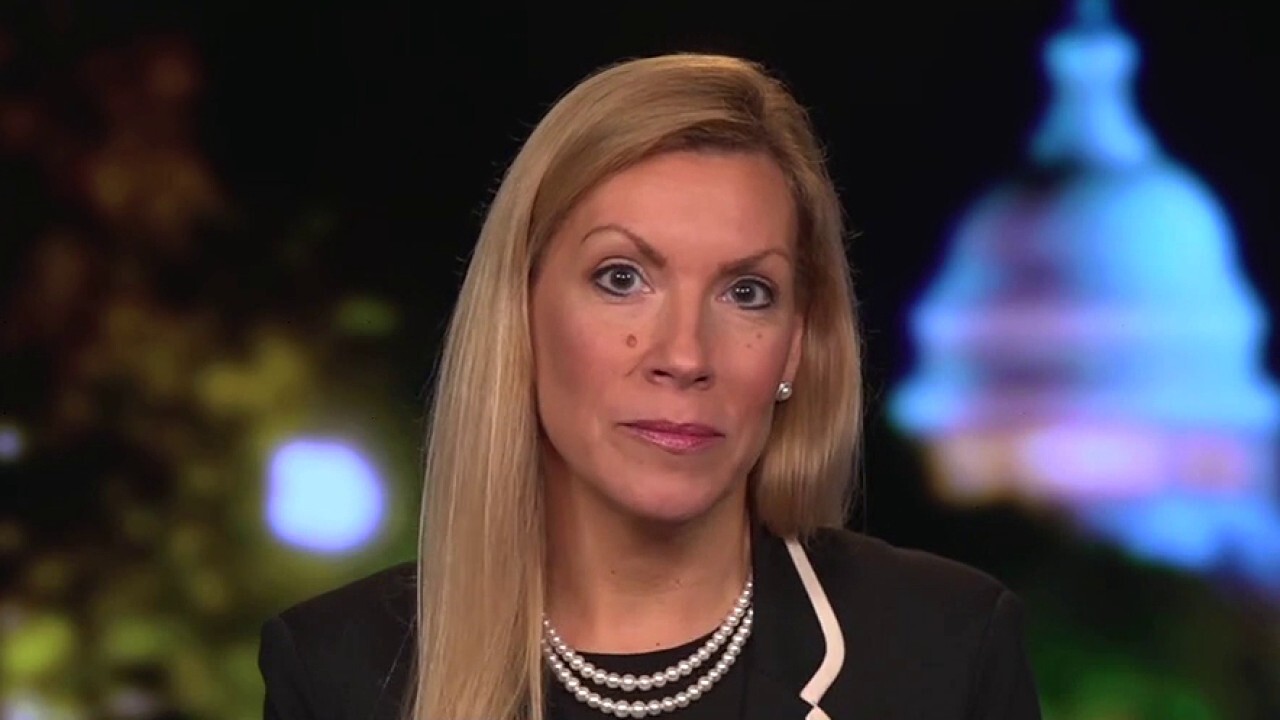 Texas Republican weighs in on the Democrats' efforts to pass the rest of Biden's agenda before Christmas.

The Senate voted Thursday night 59-35 to approve a bill to let it raise the debt ceiling by a simple-majority threshold, setting Congress up to approve a final debt limit increase in the coming days.

The vote was a formality after the Senate cleared the 60-vote cloture threshold for the bill earlier Thursday 64-36.

The bill, which also prevents cuts to Medicare, will go to President Biden for a signature. It came together Tuesday after weeks of talks between Senate Minority Leader Mitch McConnell, R-Ky., and Majority Leader Chuck Schumer, D-N.Y., on how to avert a catastrophic debt default.

Nearly all Senate Republicans earlier this year signed a letter saying they would refuse to vote to increase the debt ceiling in protest of Democrats' partisan spending. They argued Democrats should raise the debt ceiling using reconciliation to avoid the filibuster.

But Senate Democrats refused to take that step, which led to a standoff in October as both parties threatened default if they did not get their way. McConnell relented and backed a temporary debt limit increase until this month but said Republicans would not vote to increase the debt limit again.

Now, with potential default looming later in December, McConnell and Schumer found a way to pass the debt ceiling increase without GOP votes – or via reconciliation – by including the procedural language on the debt limit in a must-pass Medicare bill.

The GOP leader argued the deal accomplished GOP goals of making Democrats raise the debt limit on their own in protest of their partisan spending, and of forcing them to raise it to a certain number. But many Republicans were frustrated with the deal, including some who voted "yes" on the cloture vote earlier Thursday.

"I wasn't happy with the deal that was negotiated," Sen. Mitt Romney, R-Utah, told Fox News. "But that's the deal that ended up being on the table and I want to make sure we raise the debt limit and we don't cut Medicare."