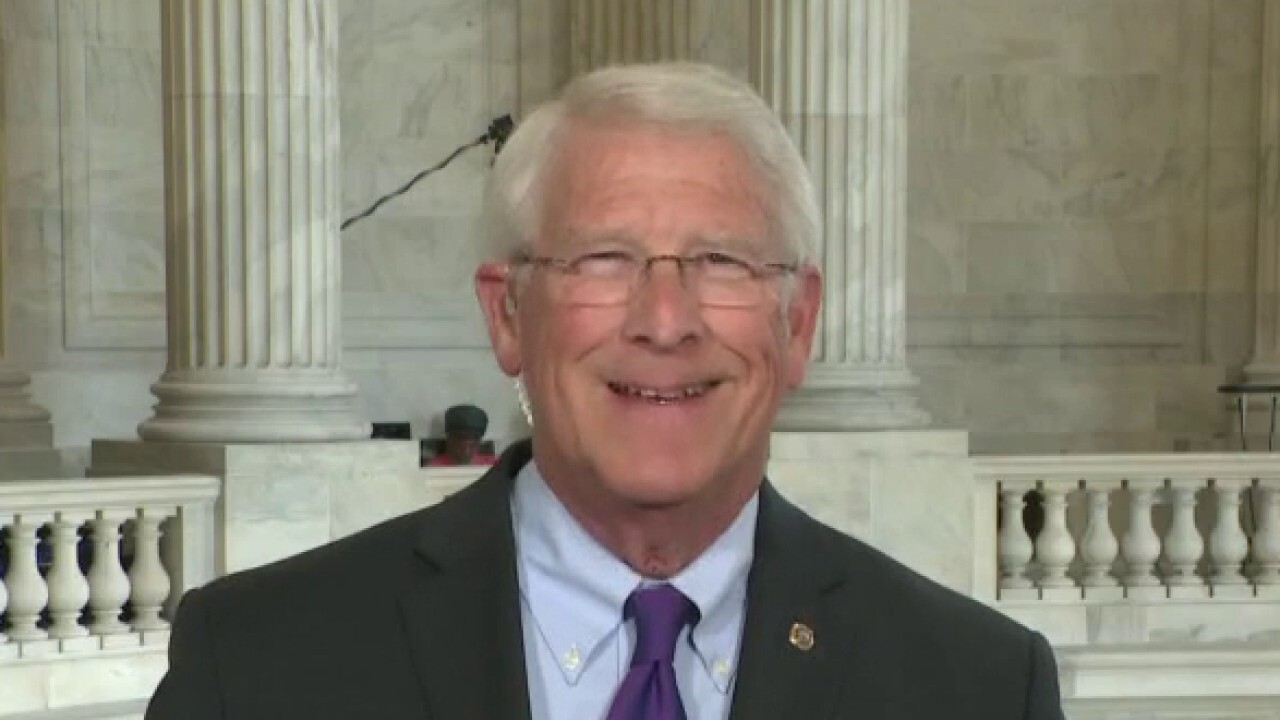 Mississippi Republican tells 'Kudlow' a lot of lawmakers are in favor of improving infrastructure.

Senator Roger Wicker (R-MS) joined Fox Business' "Kudlow" on Monday following his Oval Office meeting with President Biden and says he and his Republican colleagues made "good points" but noted there remains "a lot of space between" the two parties.

Wicker: Well of course, it’s a massive program. I did tell the president he has a very hard sell on raising the corporate tax rate and I said that I viewed that 2017 tax bill as one of our signature legislative achievements. It’s probably the most important bill I have ever voted for and I think it is responsible for us having 3.5% unemployment and really great economic news right up until the COVID-19 pandemic hit us. So I made that point.

The good news, Larry, is that a lot of us want to do better this year on infrastructure than we have before. I’m for a big infrastructure bill. I think the Republican conference would be for it also. So, we agreed, roads, bridges, ports, airports, rail, those are all infrastructure and we had a nice conversation about broadband. I think building that out is absolutely it belongs in an infrastructure bill. So there was a lot we agreed on. I think to the extent he wants to give broadband to, to government entities, that is a very bad idea. We need to incentivize the private sector.

So those are the pluses and minuses. It was an hour and 40 minutes. The president was very engaged. He heard from all of us, four democrats and four republicans. So we have got some work to do. So, if he’ll scale it back, we may be able to.... I think we made a good many points. There is a lot of space between us also.