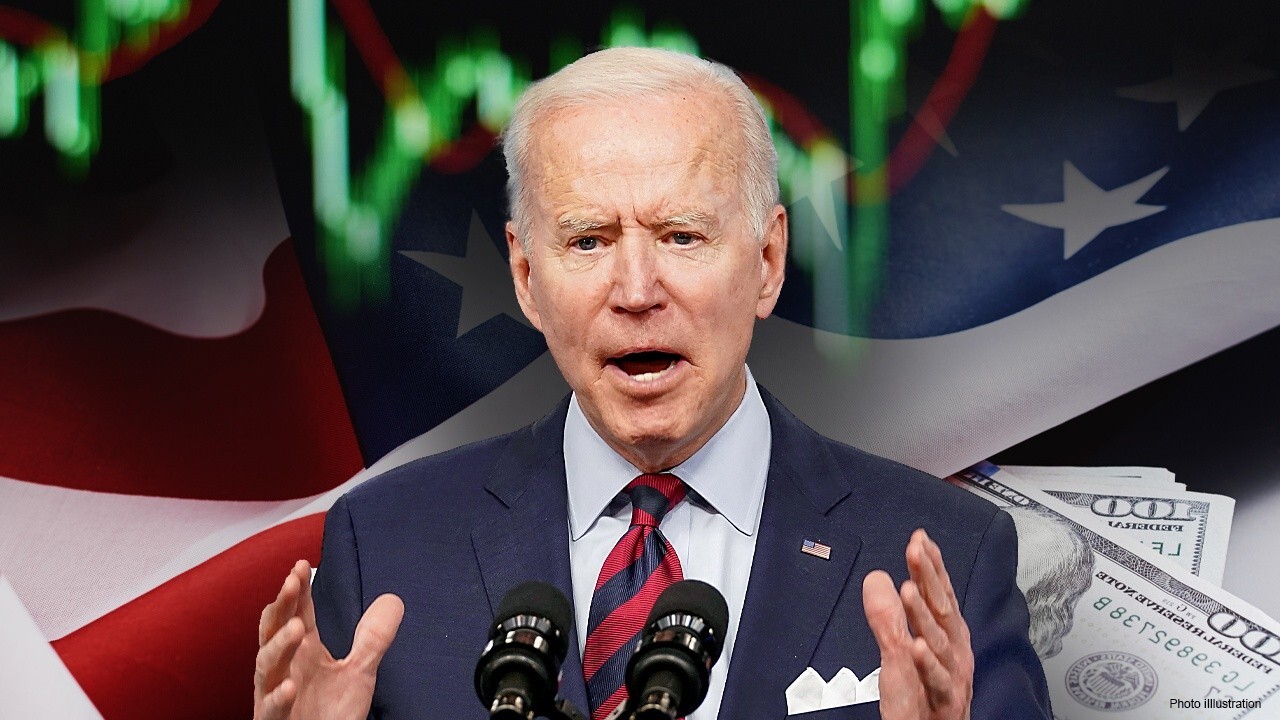 Sen. Jon Tester, D-Mont., told reporters Thursday that he viewed a Democratic consensus on a topline number for President Biden’s social spending bill as the key to reaching an agreement on its framework in the coming days.

President Biden and other Democratic leaders have led tense negotiations between progressives and moderates Sens. Joe Manchin and Kyrsten Sinema on the spending bill. Despite lingering differences, Tester said he felt the party was "very, very close to having a deal," with an agreement on a final price tag serving as the chief remaining obstacle.

"That’s what will allow us to move forward. You get the top-line number, we’re off and running," Tester told reporters.

AOC: REPUBLICANS ARE ‘UPSET ABOUT A CHANGING COUNTRY’

Manchin has called on Democrats to make significant cuts to Biden’s social spending proposals and present a topline figure closer to $1.5 trillion, far smaller than the $3.5 trillion the president and progressive allies initially envisioned. House Progressive Caucus Chair Pramila Jayapal and others have expressed optimism about a deal for between $1.9 trillion and $2.2 trillion in spending.

Meanwhile, Biden has reportedly told lawmakers that he is confident they can reach an agreement for a topline number between $1.75 trillion and $1.9 trillion. Some of Biden’s favored policies, including free community college tuition, are said to be in danger of being cut from the final bill.

Tester added that it was "absolutely" realistic for Democrats to reach a framework agreement by Friday.

Manchin, a key holdout on the bill, was less optimistic about an agreement by the end of the week. The West Virginia senator was involved in a heated meeting earlier this week with progressive leader Sen. Bernie Sanders, I-VT.

"I don't see that happening," he said.

Democratic leaders are aiming to vote on the spending bill and a separate $1.2 trillion bipartisan infrastructure bill focused on physical projects by Oct. 31.