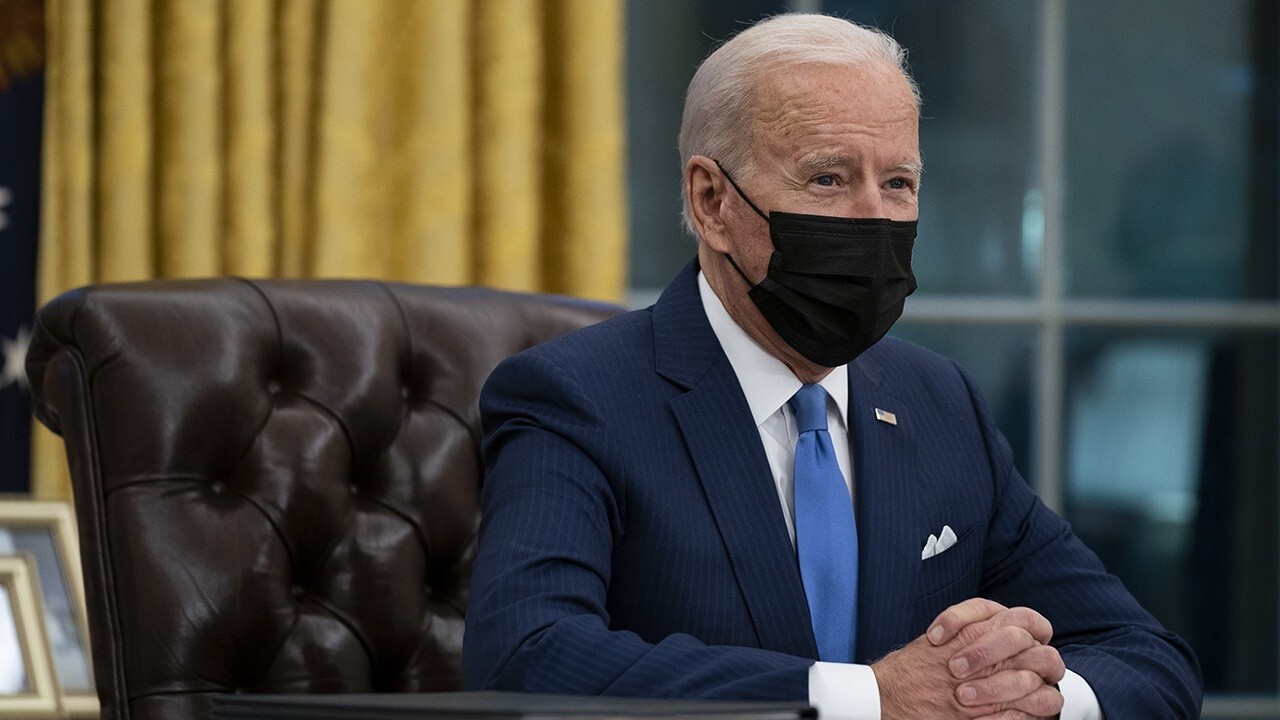 Sen. Rick Scott, R-Fla., argued on Thursday that the Biden administration is not holding the World Health Organization (WHO) accountable for the coronavirus pandemic.

The Biden administration should “have some standards” before giving in and supporting WHO, China, and reversing many of Trump’s policies, Scott stressed on FOX Business’ “Mornings with Maria.”

Scott’s comments come on the heels of the World Health Organization’s announcement that it’s “extremely unlikely that the coronavirus leaked from a lab in Wuhan,” during a news conference on Tuesday.

“Well, they clearly are not the World Health Organization, and they're just a puppet for the Communist Party of China,” Scott said. 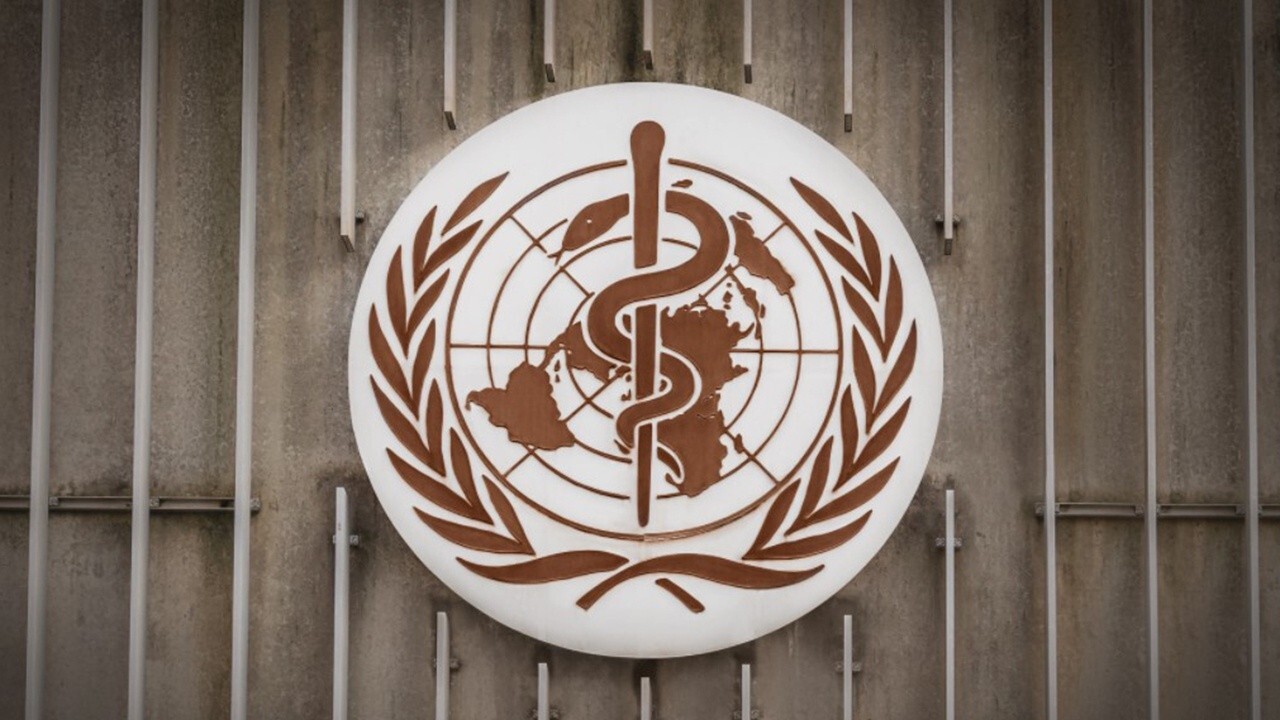 Despite the WHO continuing to investigate the origins of the coronavirus that killed more than 2 million people worldwide, Scott teamed up with Sen. Josh Hawley, R-Mo., and created the World Health Organization Accountability Act.

Scott and Hawley’s bill aims to hold the WHO accountable by withholding U.S. taxpayer funds until it reforms its leadership.

The Florida senator went on to say that he’s “very disappointed” in the Biden administration and argued the president never held a “dictator accountable,” even during Obama’s term.

Scott went on to say he strongly disagreed with Biden’s actions towards China and mentioned President Xi is continuing to “lie to the American citizens.”

“[The Chinese Communist Party] steal our jobs, steal our technology and Joe Biden won’t do anything to stop them,” Scott said.

The Florida senator emphasized the need for the Biden administration to take care of American citizens first.