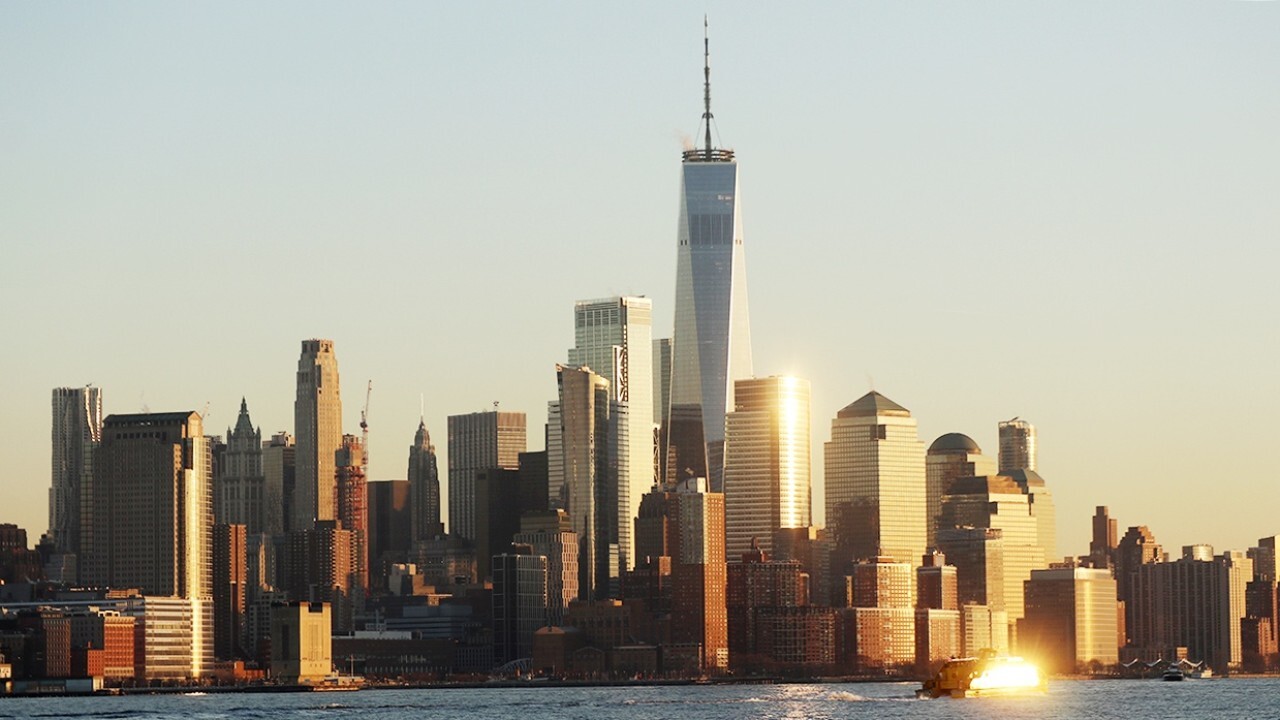 Will the NY Stock Exchange leave the Big Apple?

FOX Business’ Gerri Willis on whether the New York Stock Exchange will leave NYC due to a possible tax on trading.

The S&P 500 and the Nasdaq Composite climbed 0.16% and 0.38%, respectively, to both finish at all-time highs. The Dow Jones Industrial Average, meanwhile, slipped 0.02%, ending just off its own record peak.

"President Biden affirmed his priorities of protecting the American people’s security, prosperity, health, and way of life, and preserving a free and open Indo-Pacific," the White House said.

In stocks, semiconductors rallied after the Biden administration promised to investigate and assist with the global chip shortage impacting automakers and others.

On the IPO front, dating-app developer Bumble Inc. soared 64% in its debut. Shares settled at $70.31 apiece pricing at $43 on Wednesday evening.

PepsiCo Inc. said quarterly revenue rose 8.8% from a year ago as the COVID-19 pandemic led to increased demand for snacks and beverages. The company expects earnings and revenue growth to “be consistent” with its long-term objectives.

MGM Resorts International saw a 53% year-over-year decline in quarterly revenue as its casino business in Las Vegas and Macau continued to reel in the wake of COVID-19. The company expects demand in Las Vegas to return later this year and said its sports betting unit, BetMGM, will be in 20 markets by yearend.

Walt Disney Co. ticked higher ahead of the release of its quarterly report after markets close.

Shares of cannabis companies were under pressure Thursday following a big run-up amid continued speculation that major reform could take place with Democrats controlling the White House and both chambers of Congress.

Overseas markets were higher across the board with Germany’s DAX 30 leading the advance in Europe, up 0.77%, while France’s CAC 40 and Britain’s FTSE 100 were little changed.

In Asia, Japan’s Nikkei 225 edged up 0.19% while Hong Kong’s Hang Seng index rose 0.45% in a half-day of trading ahead of the Chinese New Year break. China’s Shanghai Composite was closed.