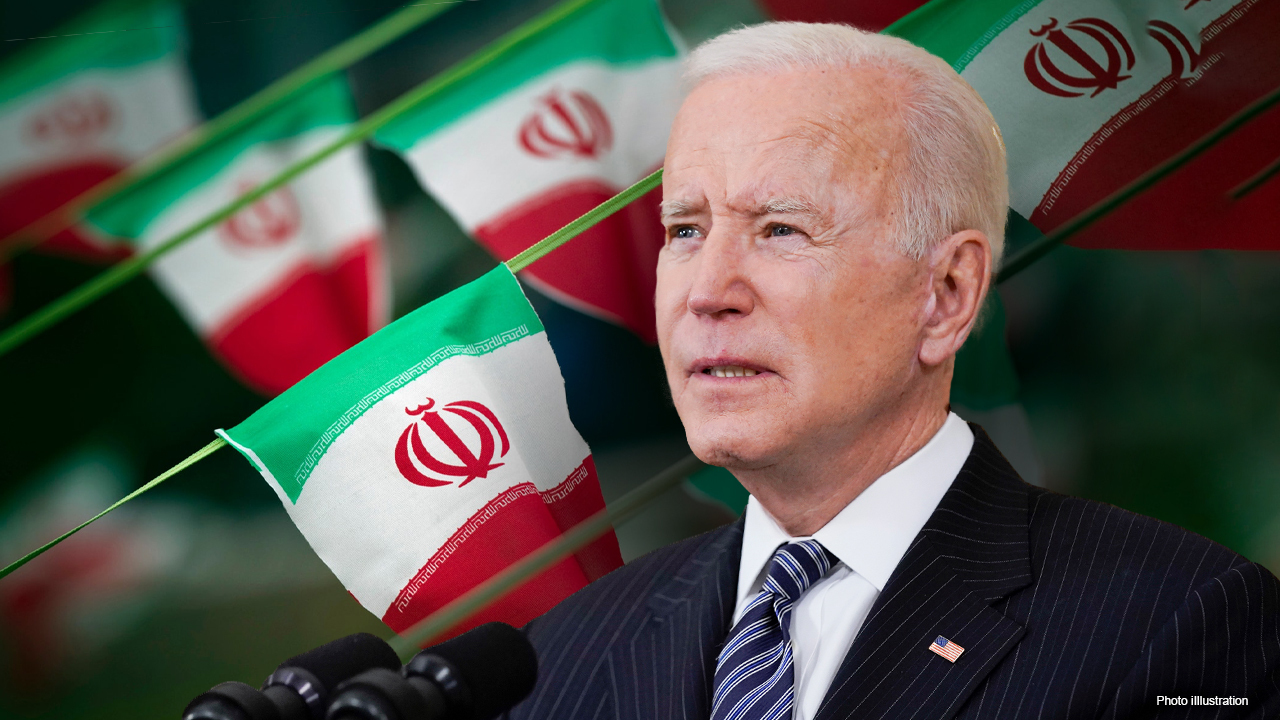 Wisconsin Sen. Ron Johnson slammed the Biden administration's leadership and said the growing crises, domestically and abroad, are "consequences of weakness," in a wide-ranging interview on "Mornings with Maria" Thursday. Johnson argued the U.S. can better achieve peace through strength.

SEN. RON JOHNSON: What we are witnessing right now are the consequences of weakness. I agree with President Reagan when he said, 'You achieve peace through strength.' And unfortunately, our adversaries understand the Biden administration is just really pretty much a continuation of the Obama administration, pretty much the same cast of characters, and they exude weakness.

I continue to be reminded of what President Obama's secretary of defense said about President Biden, that he's been wrong on every major foreign policy, national security issue over the last four decades. And I think that was actually predictive as well.

We do know that Tony Bobulinski, who is involved with the Bidens, said that they were compromised and that's the concern. I mean, it is a counterintelligence threat and it's an extortion threat.

RAND PAUL: US NEEDS TO ‘WAKE UP’ TO ‘PROFOUND REPERCUSSIONS’ OF BIDEN SPENDING

And we have all these foreign financial entanglements, not only in China, not only in Russia, not only in Ukraine, but now another 13 or 14 different countries, not exactly the most upstanding countries in the world, as well. And what do the intelligence services of China or Russia or our adversaries know about other problems that the Biden's might have?