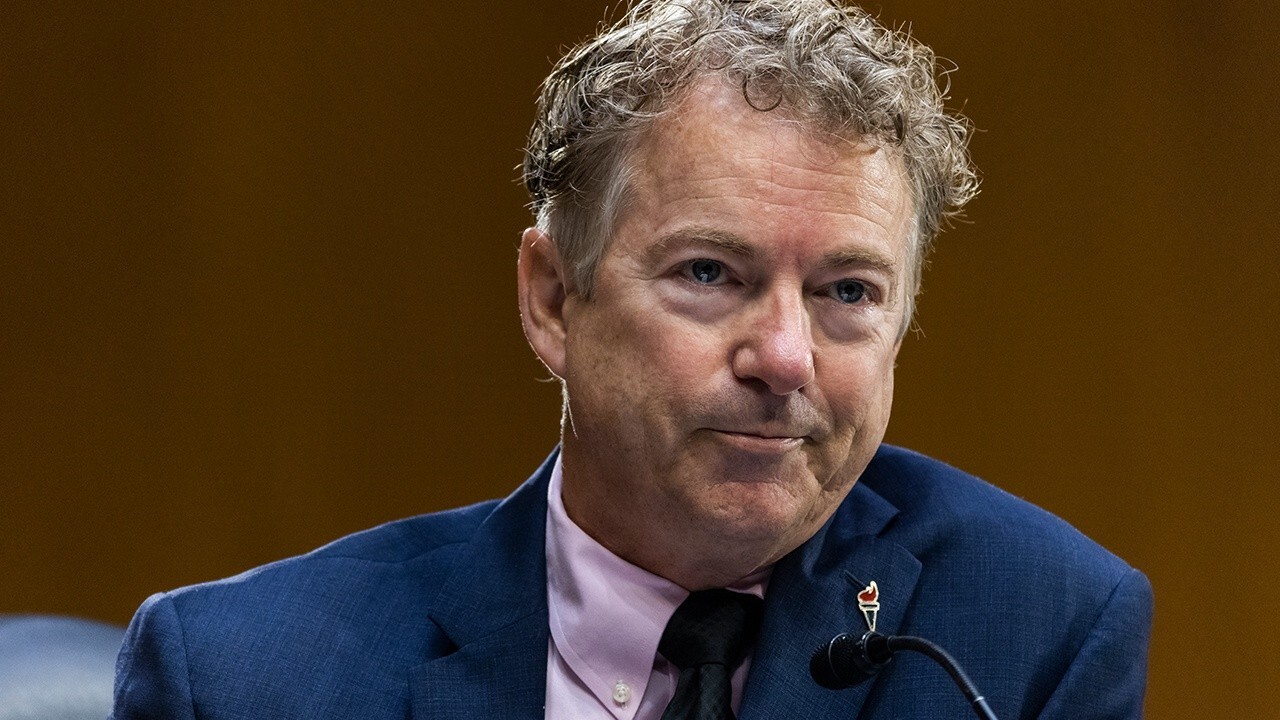 RAND PAUL: I think when the Fed says this is transitory -- and mostly supporters of the Fed back the Fed up and say it's transitory -- I think that's an excuse for government spending and borrowing. It's sort of from the same kind of lexicon of ‘deficits don't matter.’ So we added four or five trillion dollars’ worth of debt last year. We're going to do probably the same again this year.

There are those of us who believe there are repercussions, that this isn't a transitory blip -- that what you've caused is a massive misallocation of resources, a massive infusion of cash into the stock market, and that there is a time in which people wake up and say ‘the emperor has no clothes.’ And at that moment in time, you will discover that there's a lot of capital that's gone in the wrong direction, that demand is exceeding supply and all these supply chain things is because we've disrupted the normal marketplace. But I don't think it's as benign as people say it's going to be. I think it's going to have profound repercussions and that we're just getting started.