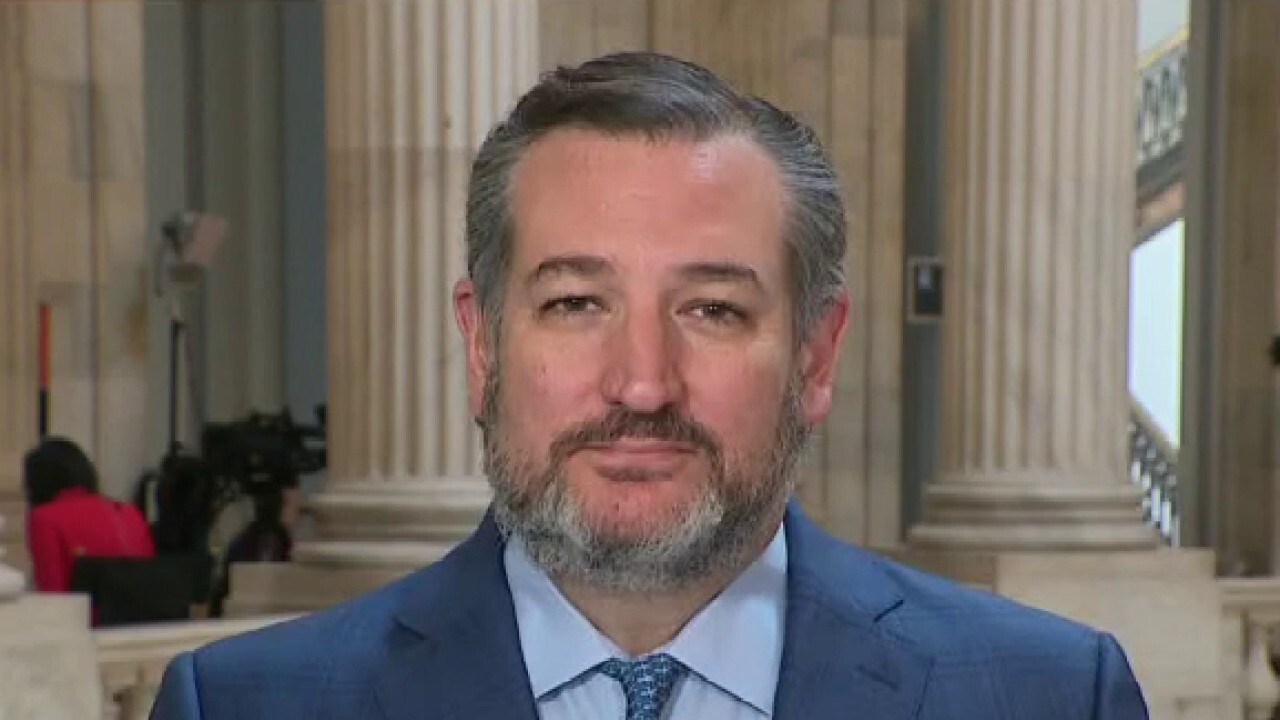 Sen. Ted Cruz, R-Texas, argued on Tuesday that President Biden and the Democrats exhibit continued "hypocrisy" with their policies and argued that those pertaining to energy are actually making "the environment worse."

Speaking with "Varney & Co." on Tuesday, the Texas senator added that "if you examine the Biden administration's policies, they don't actually believe what they're saying."

He brought up the cancellation of the Keystone XL pipeline project, which is in Canada and the United States, as an example.

In a series of orders aimed at combating climate change, President Biden revoked the permit for the 1,700-mile pipeline on his first day in office, ending a project that was expected to employ more than 11,000 Americans this year.

Welders work on a joint between two sections of pipe during construction of the Gulf Coast Project pipeline in Prague, Oklahoma, U.S., on Monday, March 11, 2013. Photographer: Daniel Acker/Bloomberg via Getty Images (Getty Images)

Cruz argued that when Democrats and members of the Biden administration "talk about climate, they talk in apocalyptic terms about how carbon emissions are going to destroy the world."

"The very first thing Joe Biden did as president is he ended the Keystone pipeline," he continued, noting that "with one stroke of a pen he destroyed 11,000 jobs, including 8,000 high paying union jobs and that made the environment worse."

He then explained why he believes that is the case.

"The Canadians are not going to leave the oil in the tar sands," Cruz said. "They are producing that oil and they will either send it south on trucks or trains or they are going to send it west on ships to China." 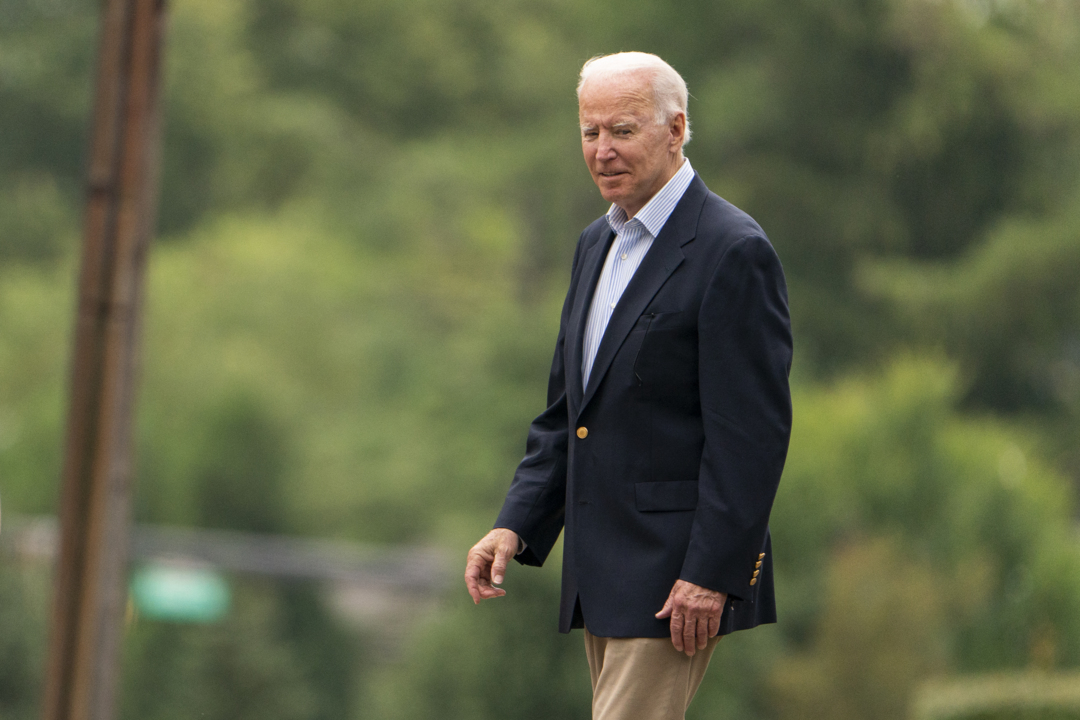 Sen. Ted Cruz, R-Texas, argues 'if you examine the Biden administration's policies, they don't actually believe what they're saying.'

"Either of those pollutes more, emits more carbon and has greater risk of a spill than a pipeline so they make the environment worse," he continued.

Cruz then argued that the Biden administration is "doing the same thing by targeting and destroying U.S. energy production, going after oil and gas producers in America, shutting them down, putting burdens on them and then at the same time, asking OPEC, asking Russia to produce more."

In August, the White House tried to blame OPEC and Russia for rising gas prices after the Biden administration hamstrung U.S. oil producers with policies that hampered domestic oil and gasoline production.

As prices at the pump sat at seven-year highs, the administration noted that OPEC's July agreement to raise production by 400,000 barrels was "simply not enough at a critical moment in the global recovery." 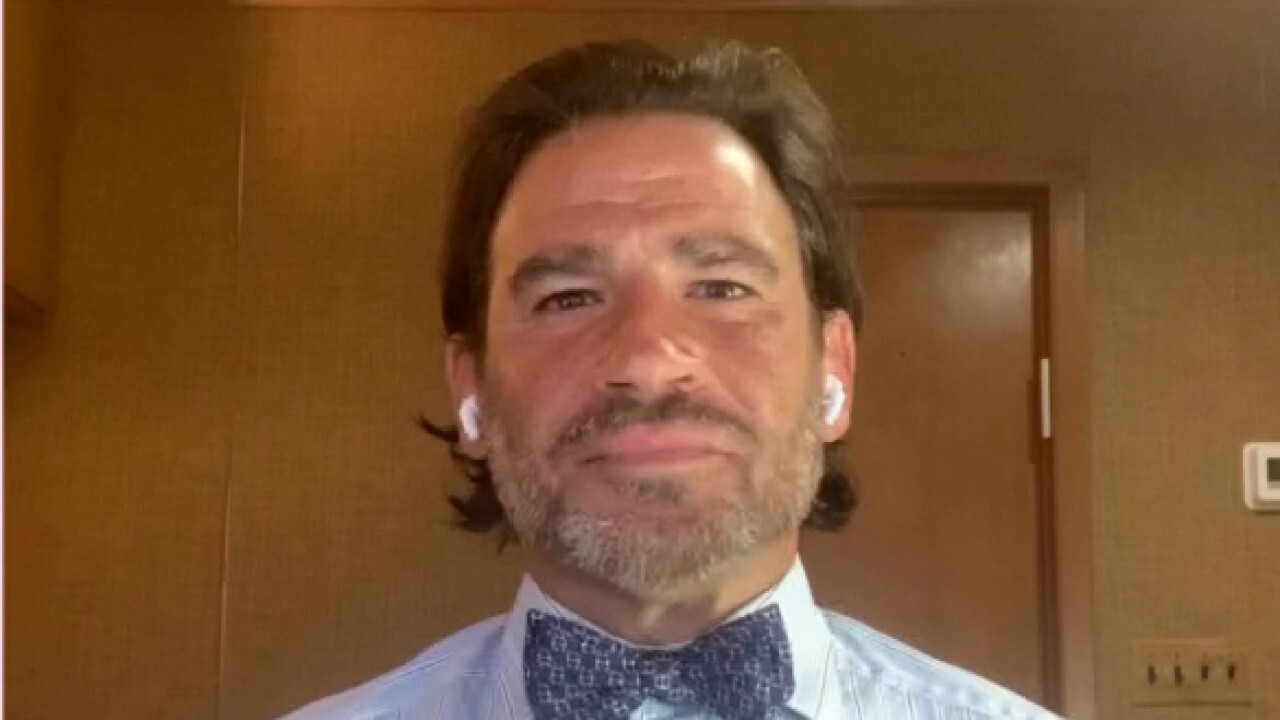 ProChain Capital President David Tawil argues coupling low supply and higher demand for energy with an inflationary environment is a 'recipe for disaster.'

Jake Sullivan, Biden's national security adviser, said in a statement released by the White House that the nations needed to "do more to support the recovery."

"OPEC and Russia produce oil and gas that is dirtier than American oil and gas," Cruz said. "So once again their [the Biden administration’s] radical agenda doesn’t meet their own stated objectives and it ends up polluting more and doing more damage to the environment."