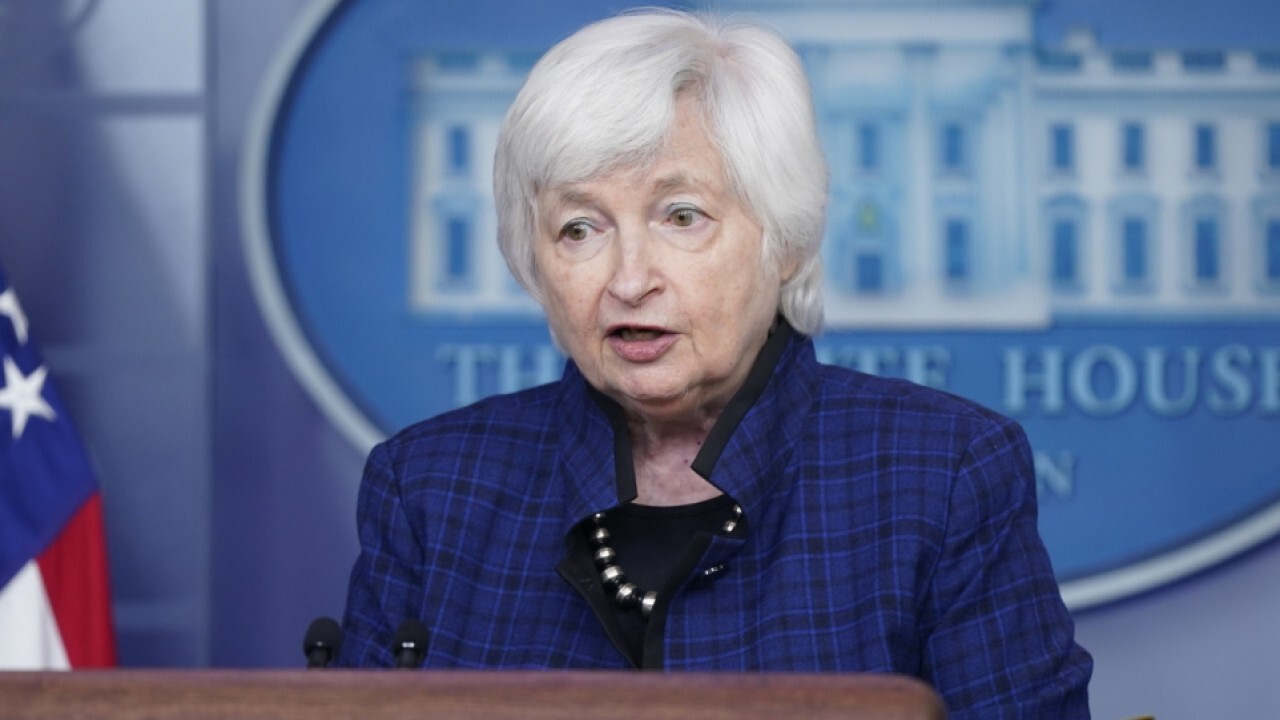 U.S. Treasury Secretary Janet Yellen provoked the ire of some lawmakers on Capitol Hill who held a small business hearing that the secretary did not attend.

The committee’s chairwoman, Rep. Nydia Velázquez, D-N.Y., opened the hearing by thanking Guzman for her attendance, while indicating that Yellen’s absence was "in complete disregard for the law," which requires her to appear.

"Without [Secretary Yellen] at the table, this committee cannot properly fulfill our oversight responsibilities to American taxpayers, nor the nation’s entrepreneurial community," Velázquez said. "While she and her team may believe their role in PPP, and other small business COVID relief programs is dwindling, as we move towards economic growth and economic rebirth, they are sorely mistaken."

The Small Business and Entrepreneurship Council CEO Karen Kerrigan called it an "extraordinary development" that Yellen did not participate in the hearing.

"Small business owners and entrepreneurs should not have to fight to be heard, and cannot be ignored as they dig out of their toughest year yet," Kerrigan said. "Secretary Yellen must listen and engage, especially when required by law, in order to fully understand what entrepreneurs and small businesses need in order to transition from day-to-day survival to full recovery."

The Treasury Department offered Deputy Secretary Wally Adeyemo to testify during Wednesday’s hearing – an offer that was at first accepted and subsequently declined.

The Small Business Administration is tasked with administering the Paycheck Protection Program.

In a statement, a spokesperson for the Treasury Department said Secretary Yellen looked forward to continuing "robust congressional engagement" and was set to testify before Congress several times within the next month, including on Thursday.

"We will continue to work with Congress to coordinate the scheduling of as many hearings as possible," the Treasury spokesperson said.

Velázquez indicated she planned to work with the committee’s ranking members to work on a date where Yellen would be able to appear for testimony.