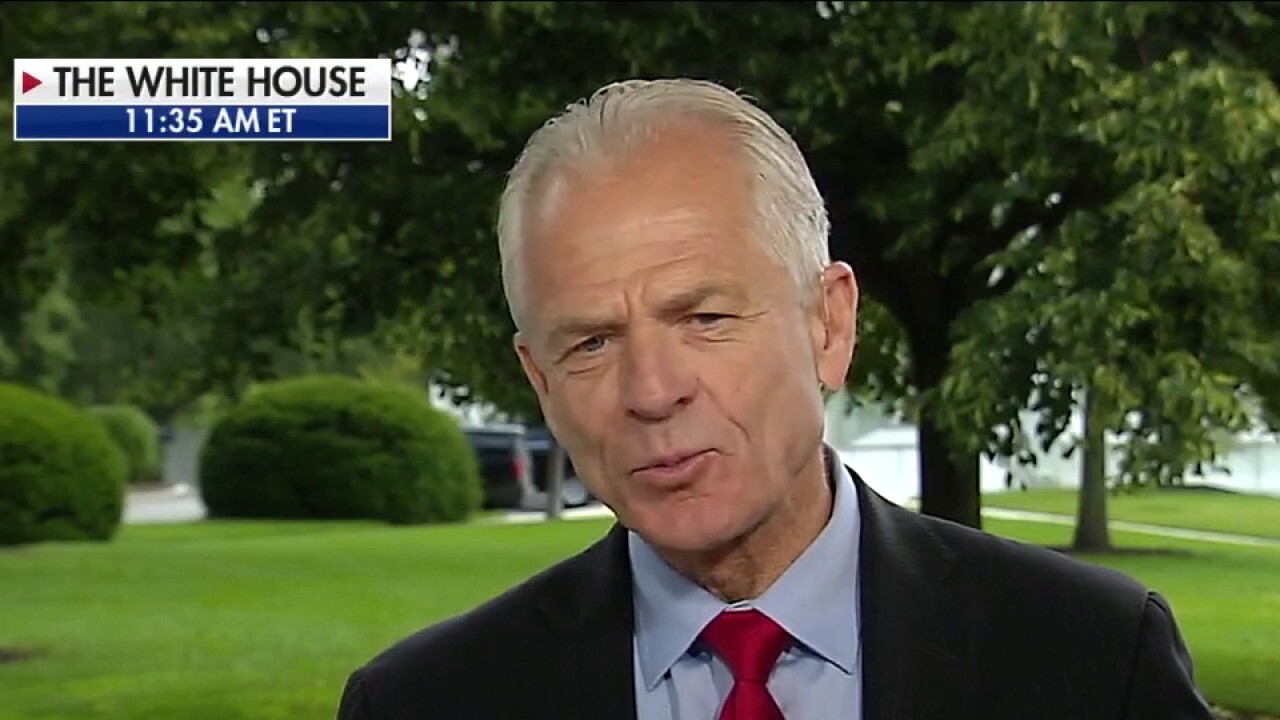 While President Trump has advocated for additional stimulus payment amounts that are larger than the first round, an administration official on Friday told reporters the checks may end up being smaller.

White House Economic Adviser Larry Kudlow said the next round of direct payments would be less than $1,200 and targeted toward people in lower-income brackets and without jobs.

The reasoning behind the more concentrated criteria is that the White House is hoping to keep the cost of an additional package down, with a figure of $1 trillion or less floated by officials.

Smaller checks would run counter to what President Trump wants. He has indicated he wanted to send people more money during an interview with FOX Business.

WHO MIGHT BE ELIGIBLE FOR A SECOND STIMULUS CHECK AND FOR HOW MUCH MONEY?

Another round of stimulus payments could be distributed to people earning less than $40,000, Senate Majority Leader Mitch McConnell has said.

The White House has not confirmed that figure.

TAX 'FILING TRAP': HOW YOUR STIMULUS PAYMENT COULD DELAY YOUR REFUND

Kudlow did say, however, that another stimulus package could include unemployment reforms. The $600 benefit bump given to Americans claiming unemployment insurance is scheduled to expire at the end of the month.

Democrats have proposed extending the additional $600 benefit, but Republicans are concerned that it discourages people from seeking out new employment because many are being paid more with the benefit than they had been while they were working.

Kudlow mentioned a"back-to-work bonus" on Friday, which would provide an incentive for people to return to the workforce.

A potential bill is expected to be detailed later this month, when both chambers of Congress are back in session and before lawmakers leave for August recess.