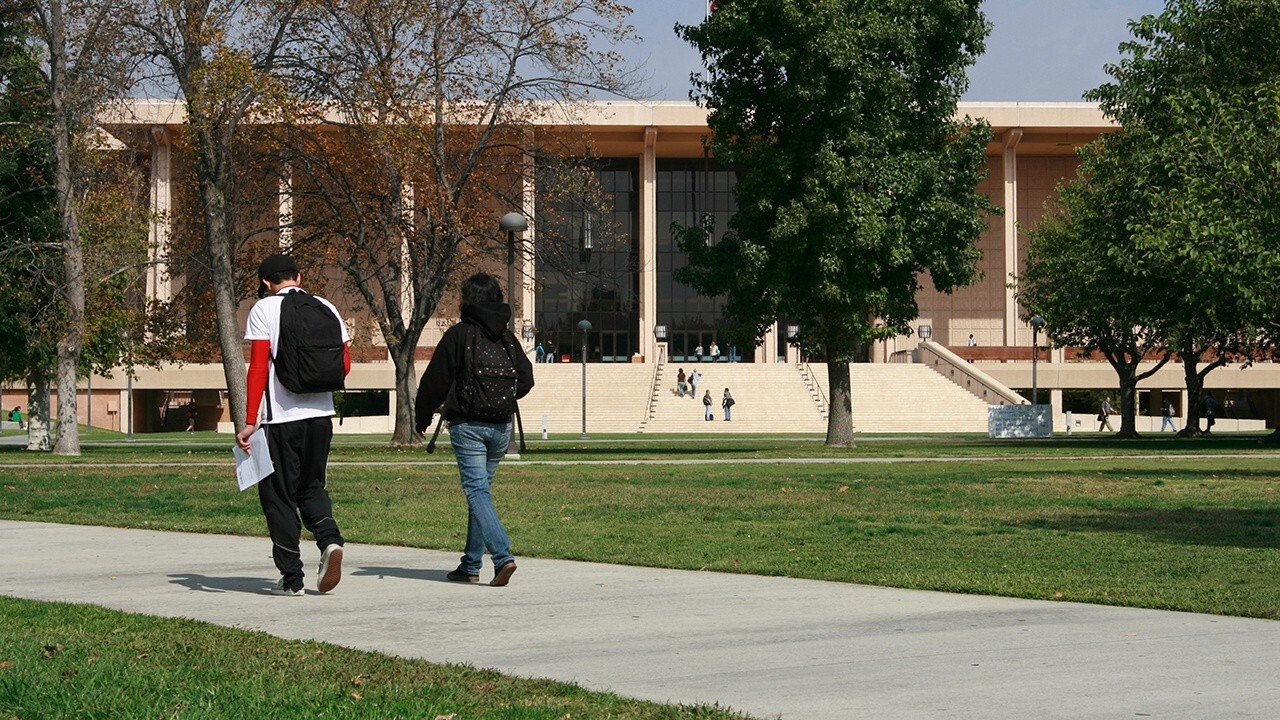 Schumer said that he believes Biden has the authority to forgive up to $50,000 in federal student loan debt during a speech on the Senate floor, which he said would be a “life-changing policy decision.”

“President Biden to his credit has already proposed some student loan forgiveness, up to around $10,000,” Schumer acknowledged.

Progressive Democrats have been pushing the policy as Americans are weighed down by $1.56 trillion worth of outstanding student loan debt. Sen. Elizabeth Warren, D-Mass., Rep. Alexandria Ocasio Cortez, D-N.Y. and Rep. Ayanna Pressley, D-Mass., are among the supporters.

Biden, however, has so far refused to concede to their request.

He said the policy may end up unfairly benefitting students who went to expensive, private universities, like Ivy League schools, over others who attended public universities, during a town hall with CNN earlier this year.  Biden has remained committed to his $10,000 figure.

The Senate Majority Leader also touted a provision in the American Rescue Plan that would ensure no taxes are owed on canceled student loan debt of all types.

Schumer equated taxing forgiven student loan debt to giving with one hand and taking away with the other.