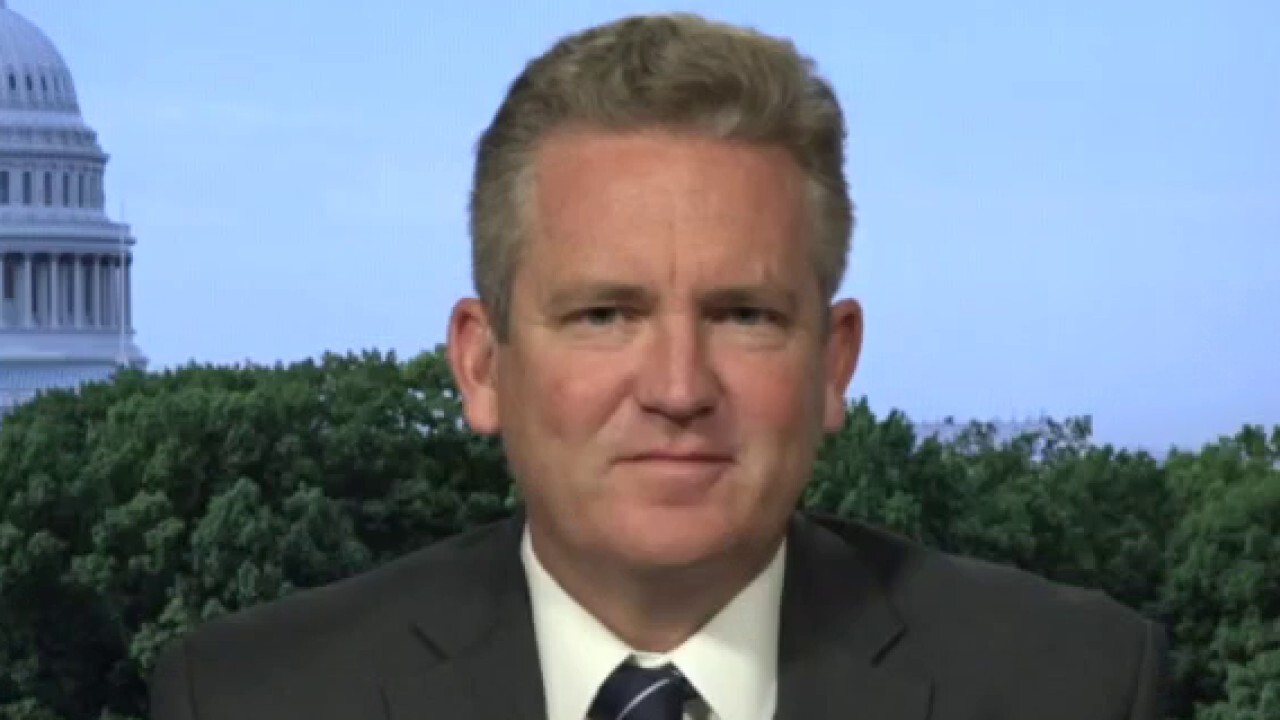 Bob Cusack, editor-in-chief of The Hill, explains why 'the moderates don't like what they are hearing from the president.'

Sen. Bernie Sanders, I-Vt., refused to sign a letter to condemn the actions of left-wing activists who confronted Sen. Kyrsten Sinema, D-Ariz., in a public restroom because the statement did not criticize her "political views," a report late Wednesday said.

Axios, citing emails between Senate Democratic leaders, reported that Sanders, who has been a vocal supporter of the contentious multibillion-dollar reconciliation bill in Congress, wanted the statement to call on Sinema to "drop her opposition to prescription drug reform" and the spending bill.

Sanders’ office did not immediately respond to an after-hours email from Fox News. The report said Sen. Cory Booker, D-N.J., was the impetus behind the joint statement, and he did not accept the edits submitted by Mike Casca, Sanders' communications director. Booker’s office did not respond to an email.

Casca, after being rebuffed, reportedly wrote, "Sanders will not be signing, so please cut 'Senate Democratic Leadership Team' from headline." The report pointed out that Senate Majority Leader Chuck Schumer, D-N.Y., and others signed. 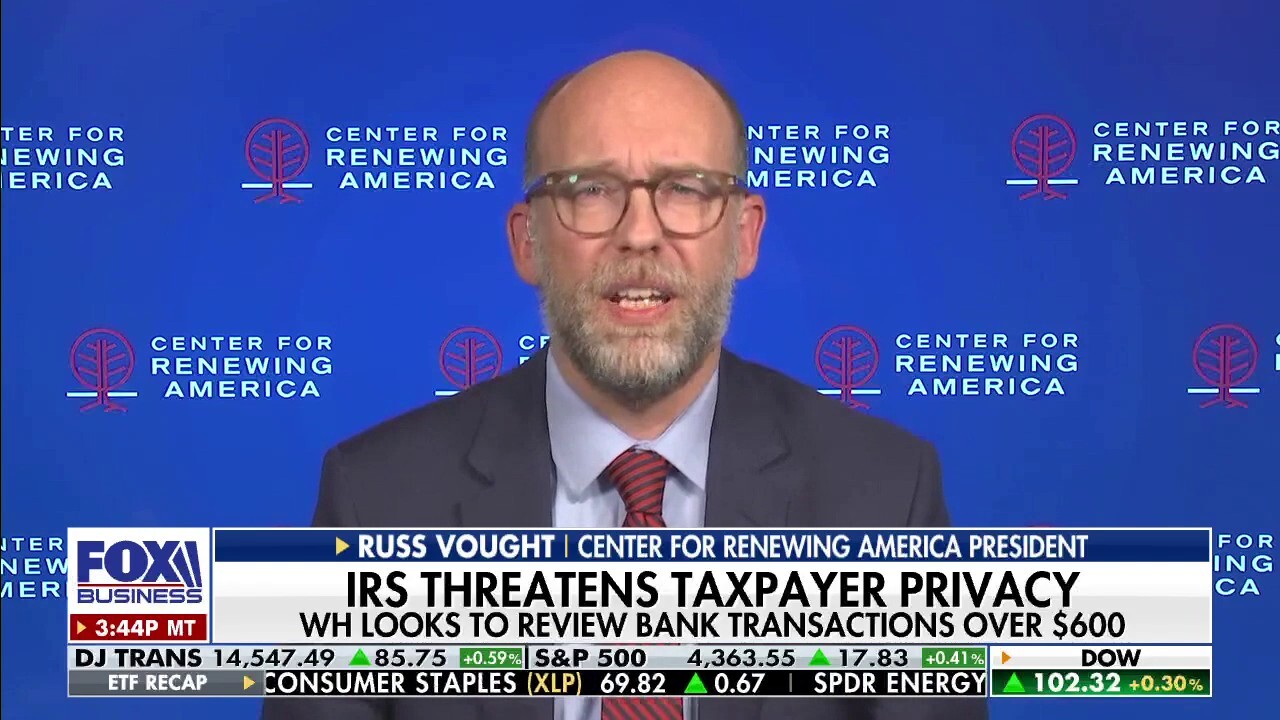 Former OMB official: The IRS has a history of being weaponized against Americans

Former director of the Office of Management and Budget, Russ Vought, discussed the 'coerciveness' of the Biden administration on 'Fox Business Tonight'

The report illustrates the deep political divide in Washington and the mixed reaction to confrontations involving Sinema. She has faced aggressive protesters in videos that were later posted online. While some criticized protesters for taking matters too far, citing potential threats to the senator's safety, others were more temperate in their responses.

President Biden called the actions by the protesters "inappropriate" but said, "It happens to everybody."

Strong signs have emerged that Democrats were coalescing around Biden’s push for a reconciliation package in the $2 trillion range, a figure that seemed potentially acceptable to Manchin and other centrists with reservations.

With all Republicans opposed, Biden can’t spare the support of a single Democratic senator.