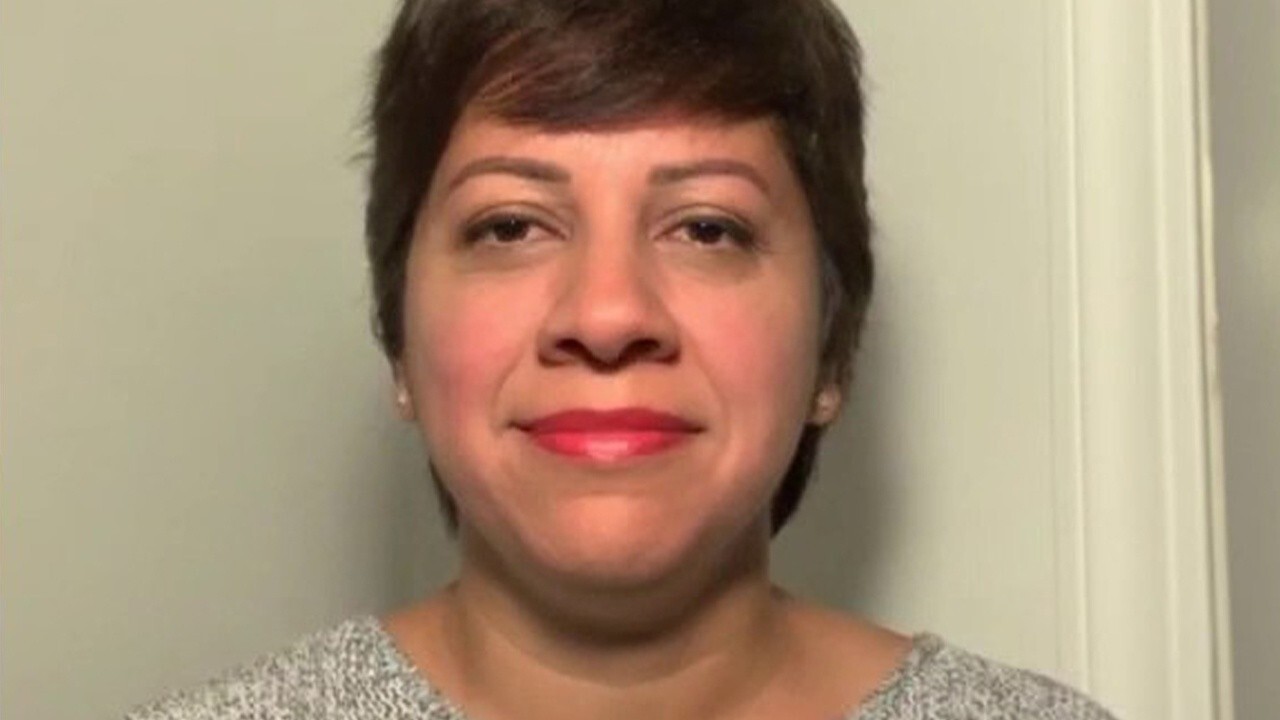 San Diego parents are “outraged” as teachers have been told that they can replace work shifts at their schools to instruct migrant children in-person while American kids are stuck at home, according to one local parent.

“It is a dire situation and a lot of parents are outraged at what is happening right now,” San Diego Unified School District parent Bonnie Jimenez said on FOX Business’ “Mornings with Maria.”

San Diego teachers have been given the option to replace work shifts at their schools with shifts teaching migrant children in-person at the San Diego Convention Center, Fox News learned this week.

More than 700 unaccompanied migrant children are being housed at the center, where some teachers are volunteering to give in-person instruction, despite high COVID rates among the migrant children. San Diego students are currently learning in an online-only format and are expected to move into a hybrid model on April 12, according to the school district's website.

“This past year has been devastating,” Jimenez told Maria Bartiromo. “[My daughter] has been learning virtually through Zoom and we call it ‘Zoom Doom School,’ because that is exactly what it is she has experienced, along with thousands of students in San Diego.”

Jimenez said her daughter, an eight-year-old second-grader, has not only experienced learning loss and “social/emotional issues,” but her grades are also suffering as a result of isolation during the pandemic. 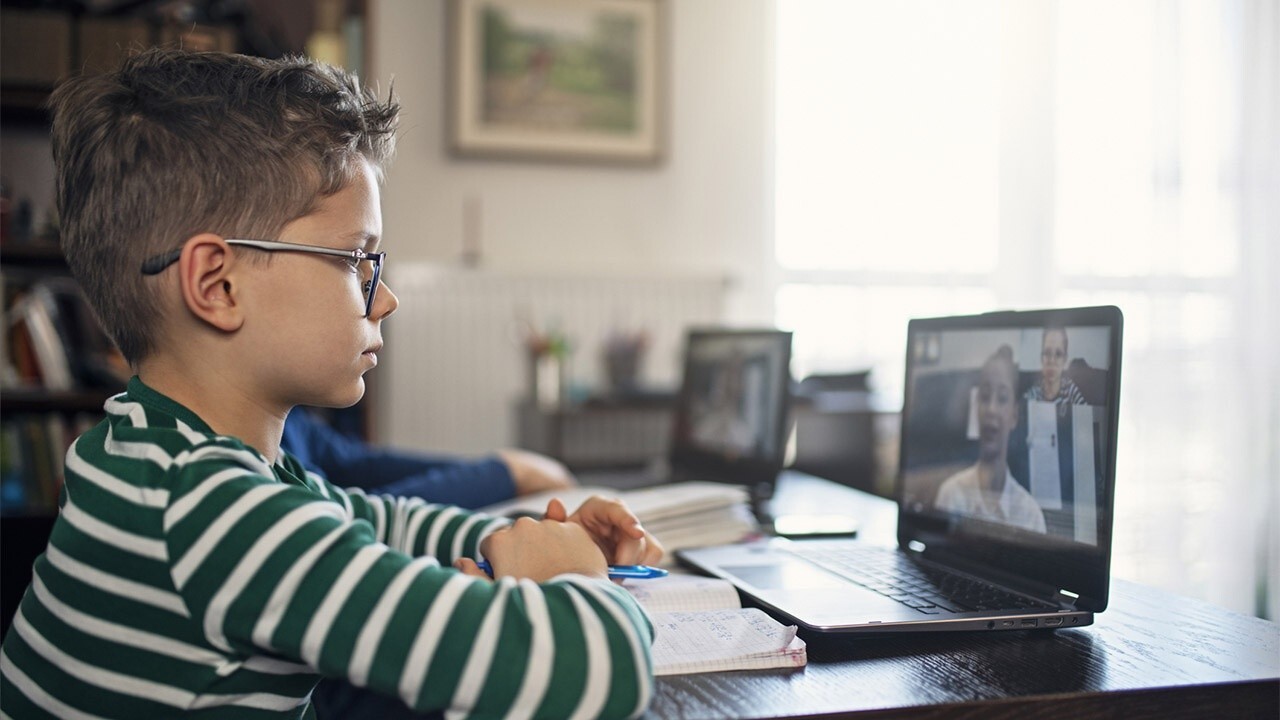 “I have constantly spoken to the teachers about the fact that she can barely write,” Jimenez said. “She has issues with spelling and grammar and she's not the only one that has experienced this learning loss.”

Jimenez doesn't understand why schools in her area aren’t open in-person yet.

“It's obviously safe to go teach in-person if you have thousands of teachers who have applied to teach migrant children in-person,” she said and adding that the situation is unfair.

“Our children have the constitutional right to in-person learning,” Jimenez said.