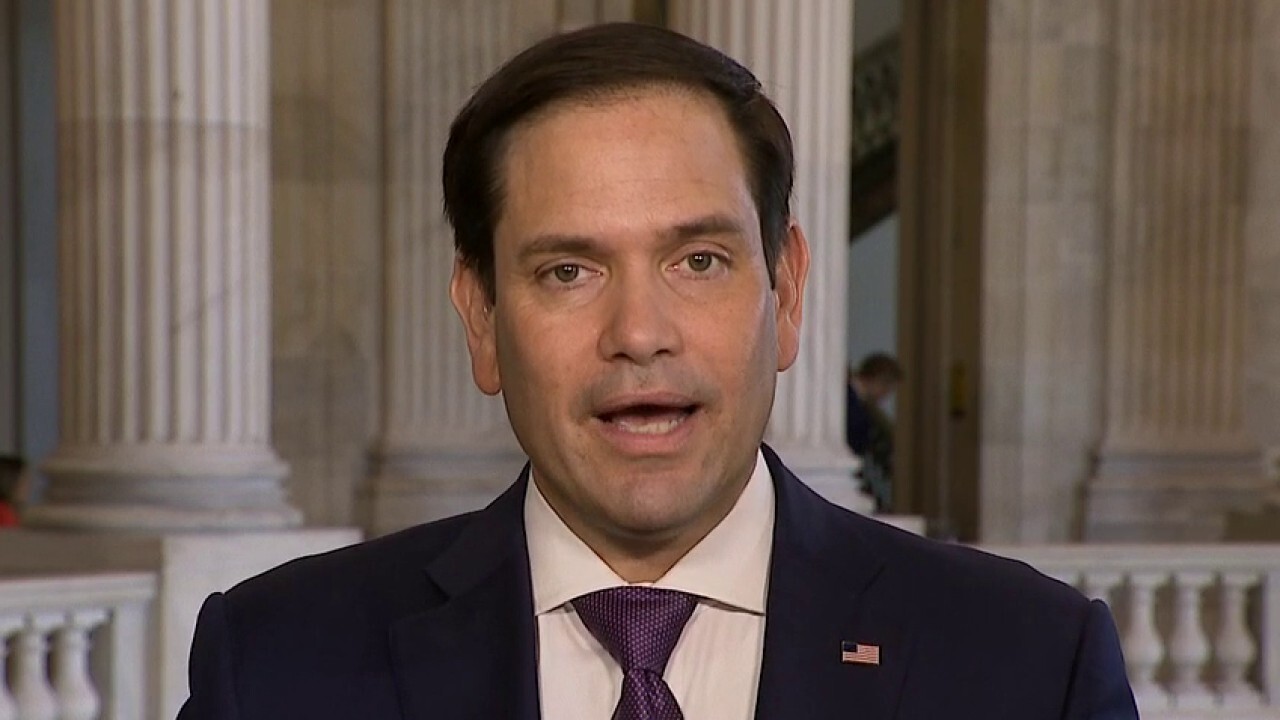 Rubio: Gov. needs to partner with private sector to compete with China

Sen. Marco Rubio, R-Fla., on Wednesday, spoke on the threat of American’s doing business in China on the heels of the U.S. Treasury Department postponing the ban on buying or selling securities with companies tied to the Chinese military.

"The Chinese have figured out how to influence our system," Rubio said on FOX Business' "Mornings with Maria." "American investors and American investment funds are helping to finance and grow Chinese companies linked to the Chinese military so they can grow in their capabilities to one day defeat us in a war."

Rubio argued that the U.S. is still dependent on Chinese goods and imports, which may be a monetarily cheap option, but ultimately damages America’s economy.

Rubio claimed he’s "as capitalist as they come," and though it’s fair to say U.S. companies want cheaper imports to make a larger profit, "it doesn't matter to them if long-term it's damaging for America," he said. 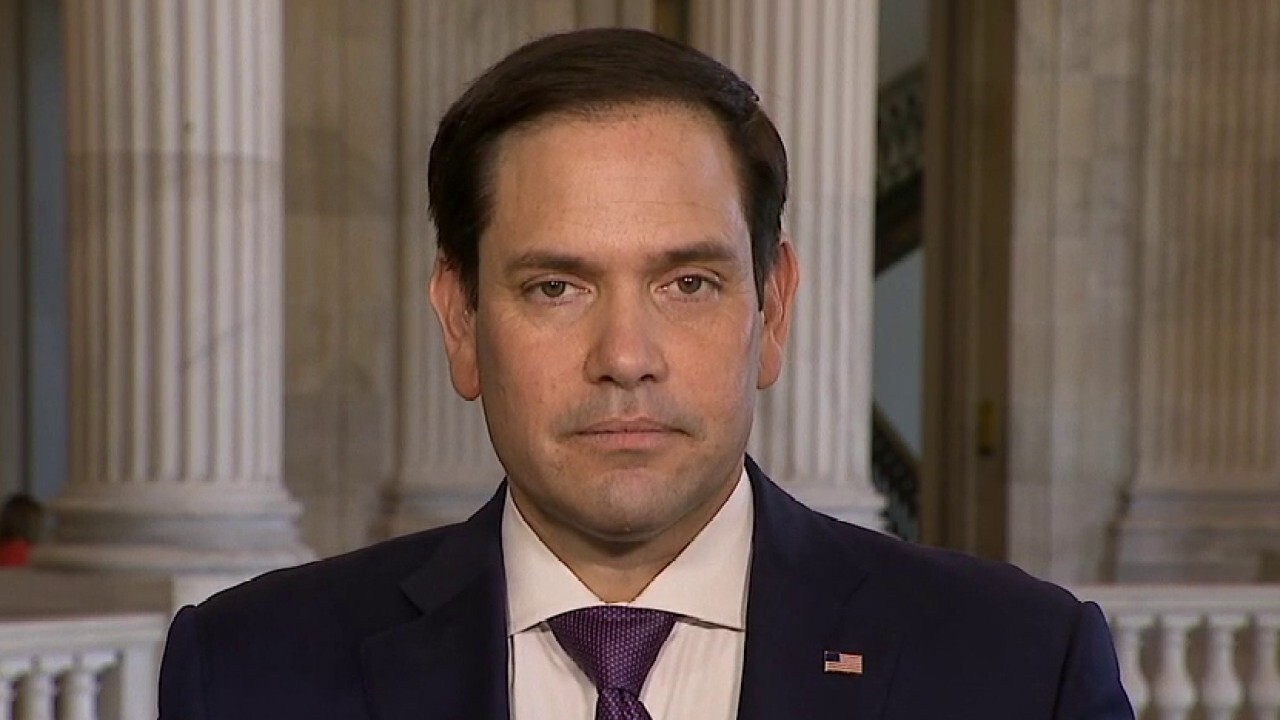 According to the Senate Committee on Finance, as of 2019, the U.S. imports about 80% of the active ingredients used in pharmaceuticals, like ibuprofen and penicillin, from China.

"They can cut us off and really hurt us," Rubio said.

Rubio offered a solution to incentivize American-based companies, which is to partner with the U.S. government to produce domestic resources in order to compete with China’s economy.

"In those instances where the market outcome, as efficient as it may be, is bad for the country, we have an obligation to step in and correct it," Rubio said. "The only way we will ever be able to produce our own rare earth minerals is if the government partners with the private sector to create the demand and the capacity."

Rubio compared the idea to Operation Warp Speed and the COVID-19 vaccine, saying the market would've eventually produced a vaccine, but the government was able to partner with the private sector to catalyze production.

However, the idea is not without caution, Rubio said.

"At the end of the day… I also believe that [Biden's] administration is influenced by some of these people who come from this old consensus that used to exist up here, you know, 'It doesn't matter if China cheats and steals, you know, as long as we're making money,'" Rubio said, "and we have to stop pretending that because someone is the CEO of a major corporation, they are somehow speaking on behalf of the American people, the American economy. They're speaking on behalf of their company and their short-term interests most of the time."