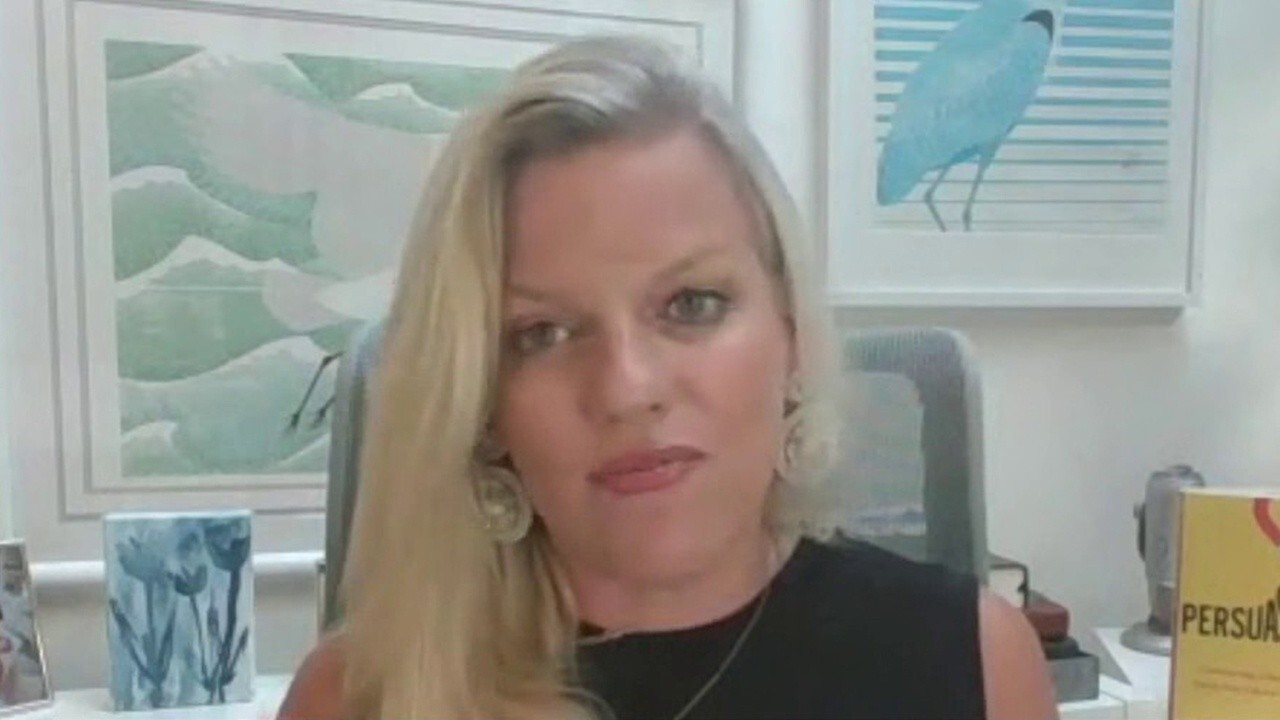 Pollster, author and Maslansky + Partners President Lee Carter argued the Biden administration will have to answer for rising crime rates as more Americans become concerned about the issue on FOX Business’ "Mornings with Maria."

LEE CARTER: This is going to be a big problem for the Democrats, because even if you look at polling over the last month, there's been a huge increase in focus on this. And I think it's significant to note – 69% of Americans view violent crime as increasing.

They also look at Joe Biden's handling of this – he gets a 47% disapproval rate. That's up 5% over the last month. 55% of Americans are saying that violent crime is a big problem. That's up 6% in a month.

Americans are waking up to this as an issue. It's been an issue up and down over the last two years. But right now it really is a centerpiece and the Biden administration is going to have to answer for it. And I think that we're seeing it's one of the issues that people are most concerned about - more than COVID, more than almost any other issue, more than the economy even. People are concerned about their physical safety and they want to see something done about it.

Pollster Lee Carter on rising crime in US cities