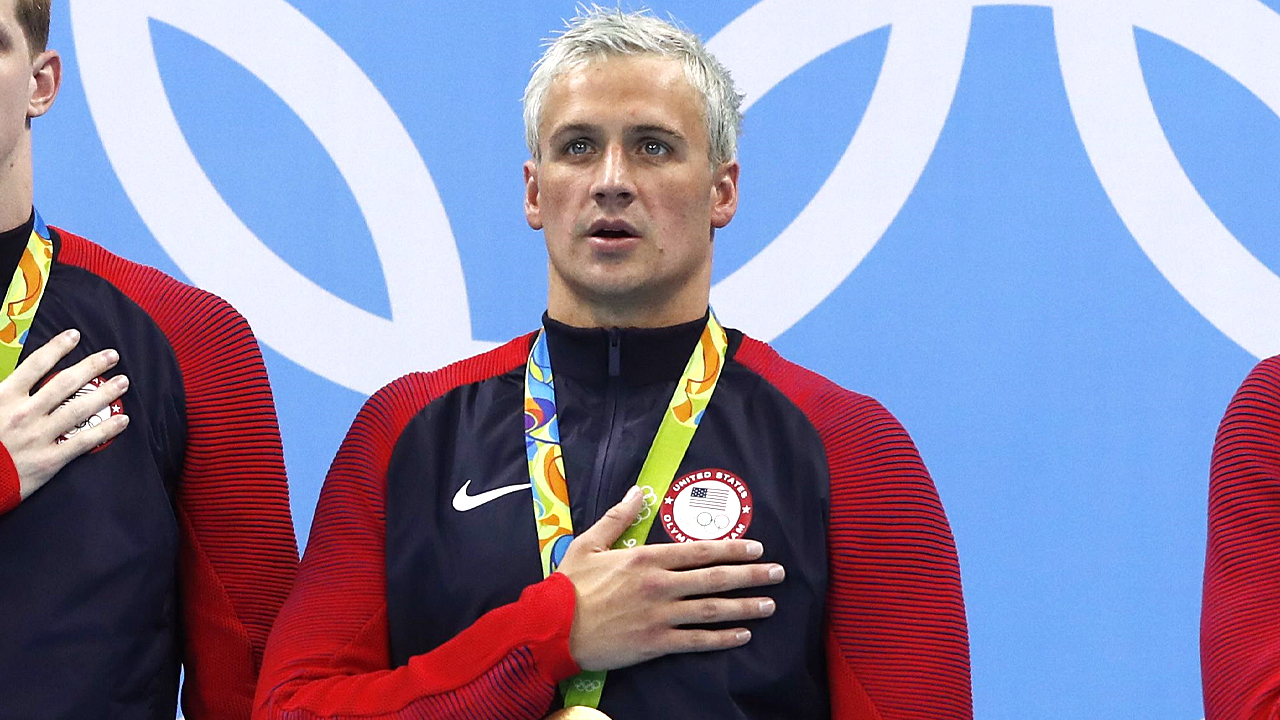 A trio of Republican senators called on the U.S. Olympic Committee to ban American athletes from using China's digital currency at the 2022 Beijing Winter Olympics amid concerns it could be used for espionage.

In a letter to the United States Olympic and Paralympic Committees last week, Sens. Marsha Blackburn of Tennessee, Roger Wicker of Mississippi and Cynthia Lummis of Wyoming requested the organizations ban the use of the yuan at the upcoming Olympic games, warning the Chinese Communist Party may use the new digital coin to spy on U.S. athletes.

"Olympic athletes should be aware that the digital yuan may be used to surveil Chinese citizens and those visiting China on an unprecedented scale, with the hopes that they will maintain digital yuan wallets on their smartphones and continue to use it upon return," they wrote in the letter.

China's creation of the digital yuan marks a first for a major economy, and has raised concerns in Washington that it could undermine the strength of the U.S. dollar. The currency is controlled by the Chinese central bank, which issues the electronic money. It took over seven years for China to develop the yuan.

"These concerns are especially pronounced given the Chinese Communist Party’s use of new and emerging technologies to suppress the Uyghur minority, the people of Hong Kong, and those across China who strive for freedom of expression," the group wrote. "These concerns are not hypothetical."

Blackburn, Wicker and Lummis also raised concerns about the use of WeChat, the social media and payment app owned by Tencent Holdings. The app, which is ubiquitous in China, is frequently used by the Chinese government to monitor the public, censor speech and punish anyone who criticizes the government, the Wall Street Journal reported in December.

Released in 2011, WeChat now has more than 1.2 billion monthly active users, the majority of whom reside in China.

The GOP lawmakers said they hoped the Senate Committee on Commerce, Science and Transportation would hold a briefing on the matter within 30 days of receiving the letter.