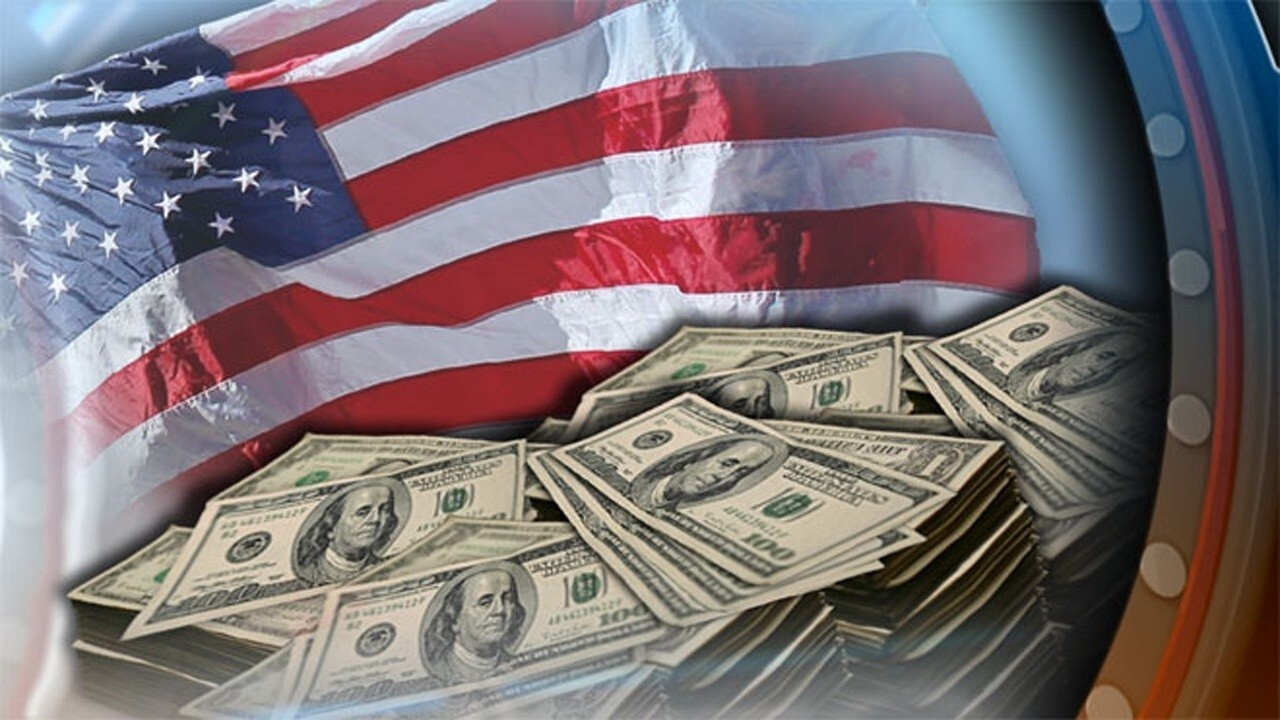 Could the inflation crisis get worse?

The consumer price index (CPI) has risen 6.2% compared to October of last year — the largest annual increase in 30 years since November of 1990, according to a Wednesday report from the Labor Department.

"Today’s skyrocketing inflation report reaffirms what Republicans have been saying all along," Luetkemeyer said in a Wednesday statement to Fox News. "Biden and the Democrats’ failed economic policies are crushing Main Street U.S.A. It remains clear that higher prices are here to stay, and the Democrats are only exacerbating the problem with their reckless spending agenda. This is the last thing hardworking Americans need ahead of this year’s holiday season."

Earlier this month, President Biden said, "This Thanksgiving…things are a hell of a lot better and the wages have gone up higher, faster than inflation."

"And we have generated real economic growth. As bad as things are in terms of prices hurting families now, trade this Thanksgiving for last Thanksgiving," he said at the time.

But according to the U.S. Bureau of Labor Statistics, all major food groups have seen price increases over the past year; food prices over all have seen the largest increase in 30 years. Overall energy prices have risen 30% since last year, with gasoline increasing 49.6% from a year ago at its highest level since September of 2014. Fuel oil has risen nearly 60% since 2020.

While Americans may have 4.6% more cash in their wallets, they are spending 6.2% more compared to last year.

"Our economy isn't working for families right now," she said. "Food and energy prices continue to climb and are clearly showing no signs of going back anytime soon. Now is the time to lower taxes and ease this burden on small businesses, families and farmers. Instead of spending trillions of dollars we don't have, the administration and Congress should work together on commonsense economic policies to bring down the cost of goods..."

Hinson's statement is likely in reference to Democrats' recent success in passing their $1.2 trillion infrastructure bill and expected vote on President Biden's $1.5 trillion Build Back Better Act, which addresses a wide-ranging combination of social and climate issues.

The Biden administration believes the legislation will help curb inflation. Biden tweeted Wednesday touting the recent fall of unemployment claims, but did not mention the consumer price index results.

Rep. Sam Graves, R-Mo., and ranking member of the House Transportation and Infrastructure Committee told Fox News, "It’s clear the Biden administration will never acknowledge that ongoing, massive spending and radical policies are perpetuating the inflation they brushed aside as a temporary issue."

"Their plan to push through another multi-trillion-dollar spending bill in the coming weeks instead of zeroing in on the supply chain crisis or cutting costly regulations is mind-blowing. It’s a disservice to Americans who will be paying higher prices for everything this holiday season and beyond."