Rep. Ann Wagner, R-Mo., called Friday for the Treasury Department and other federal regulators to probe dealings between OnlyFans and its financial partners amid concern regarding reports linking the online content platform to alleged instances of sexual abuse and exploitation.

OnlyFans announced a ban on sexually explicit material on its platform in August, citing a need to "secure banking and payment services," only to reverse course days later. At the time, the company said it "secured assurances necessary to support our diverse creator community and have suspended the planned October 1 policy change."

In a letter to Himamauli Das, acting director of the Treasury’s Financial Crimes Enforcement Network, Wagner said she was "gravely concerned" about the nature of the assurances that prompted OnlyFans to reverse the ban. The Missouri lawmaker cited concerns about a series of "serious sex crimes involving OnlyFans" and alleged the company has failed to take adequate steps to prevent abuse and illegal content.

The logo for OnlyFans is seen on a device in this photo illustration in Manhattan, New York City, U.S., August 19, 2021. REUTERS/Andrew Kelly (Reuters Photos)

"This dramatic shift is extremely disturbing and raises serious questions about the details of these ‘assurances,’" Wagner wrote in the letter. "If an agreement was made between OnlyFans and financial institutions to shield businesses from scrutiny or liability for sex crimes involving OnlyFans, it would constitute a severe breach of public trust and possible violation of federal anti-money laundering statutes and regulations."

Wagner said the Treasury’s investigation should answer several questions about the situation, including which financial institutions were involved in the agreement, what the "assurances" constituted and whether they involved OnlyFans’ response to illegal content. 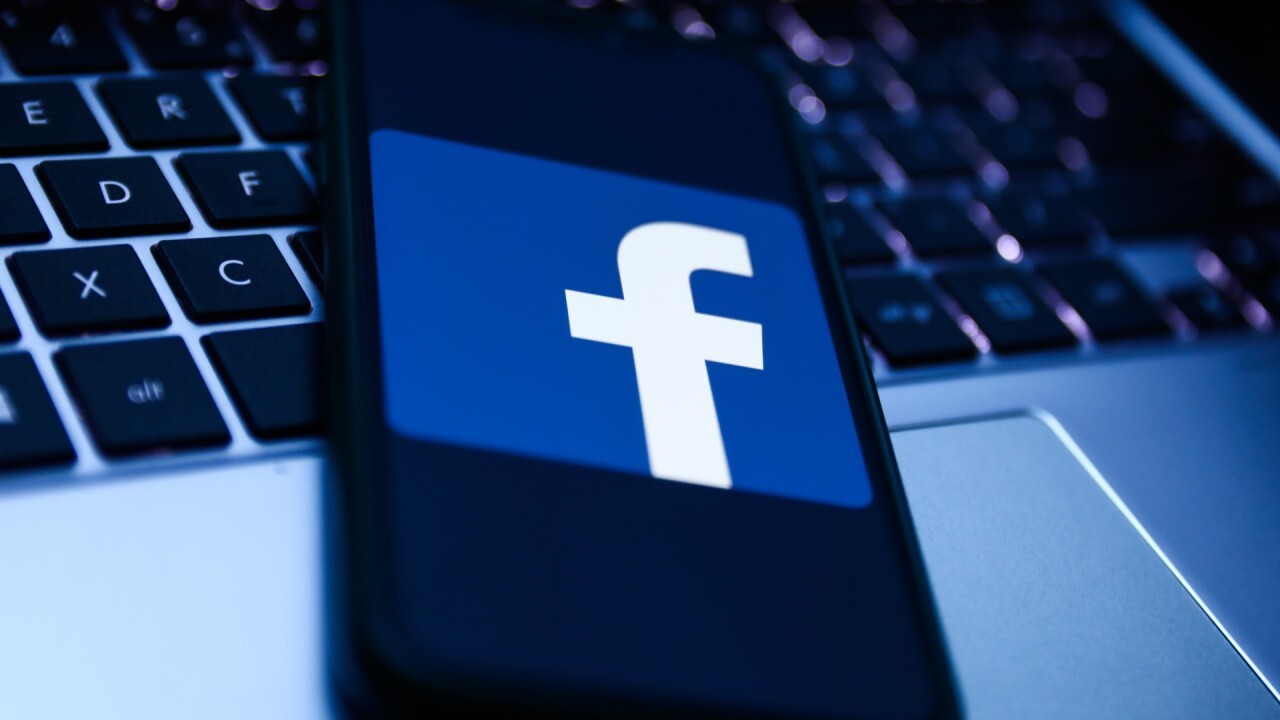 Facebook under fire for keeping oversight board in the dark

OnlyFans and the Treasury Department did not immediately respond to a request for comment.

In August, Wagner was one of more than 100 House lawmakers who called on the Justice Department to investigate allegations of child sexual abuse and solicitation on OnlyFans. The platform had more than 130 million users as of August.