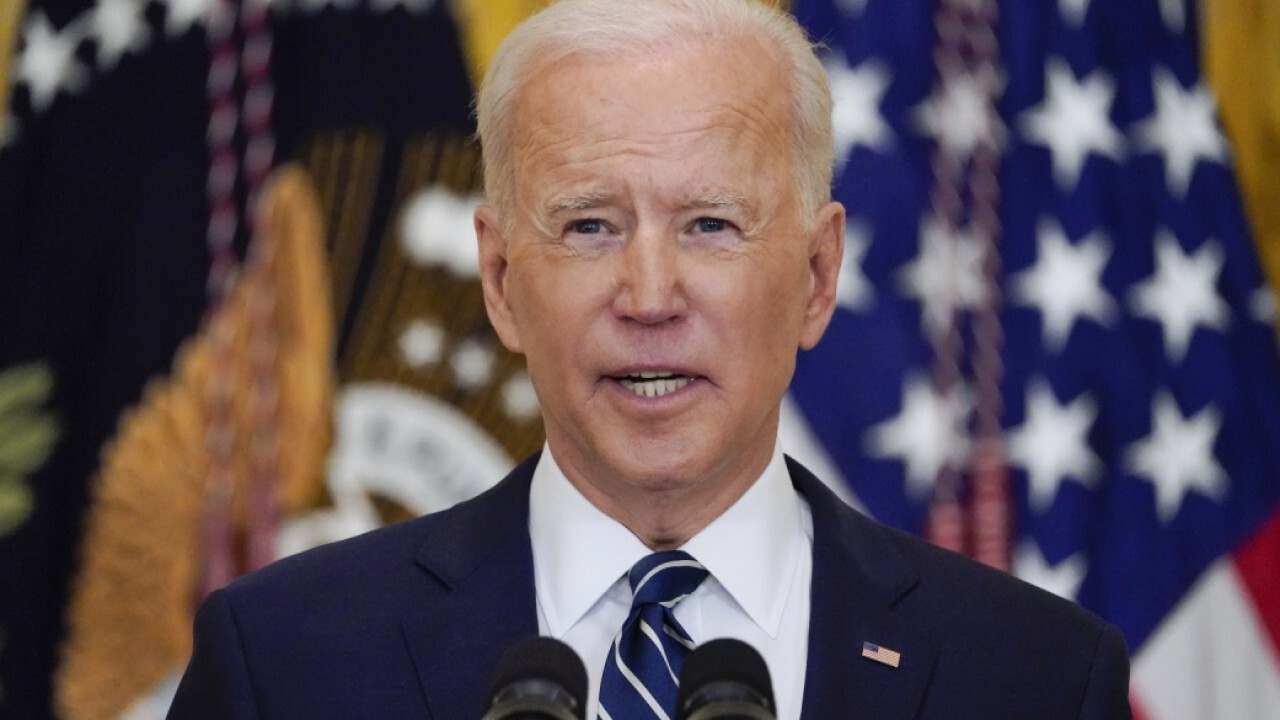 MOSCOW - The Kremlin said on Friday that Russian President Vladimir Putin would decide what counter sanctions to impose on Washington, a day after U.S. President Joe Biden hit Moscow with an array of punitive measures, but gave no indication of timing.

"The principle of reciprocity for such matters has not been cancelled, but everything will depend on the decisions made by the (Russian) head of state."

Peskov did not say when Putin would decide on counter sanctions, though Russia’s Foreign Ministry said on Thursday retaliatory sanctions would come soon.

Peskov added that the Kremlin had yet to decide on Putin’s possible participation in a U.S.-led climate summit.

"Their views categorically do not coincide when it comes to creating mutually beneficial relations and taking each other’s interests into account," Peskov said of Putin and Biden.

The U.S. sanctions were a response to Moscow’s alleged meddling in last year’s U.S. election, cyber hacking, bullying Ukraine and other alleged malign actions. Russia denies all the allegations.

Anatoly Antonov, the Russian ambassador to the United States, was recalled to Moscow last month amid deteriorating ties. He attended a meeting at the Russian Foreign Ministry on Friday.