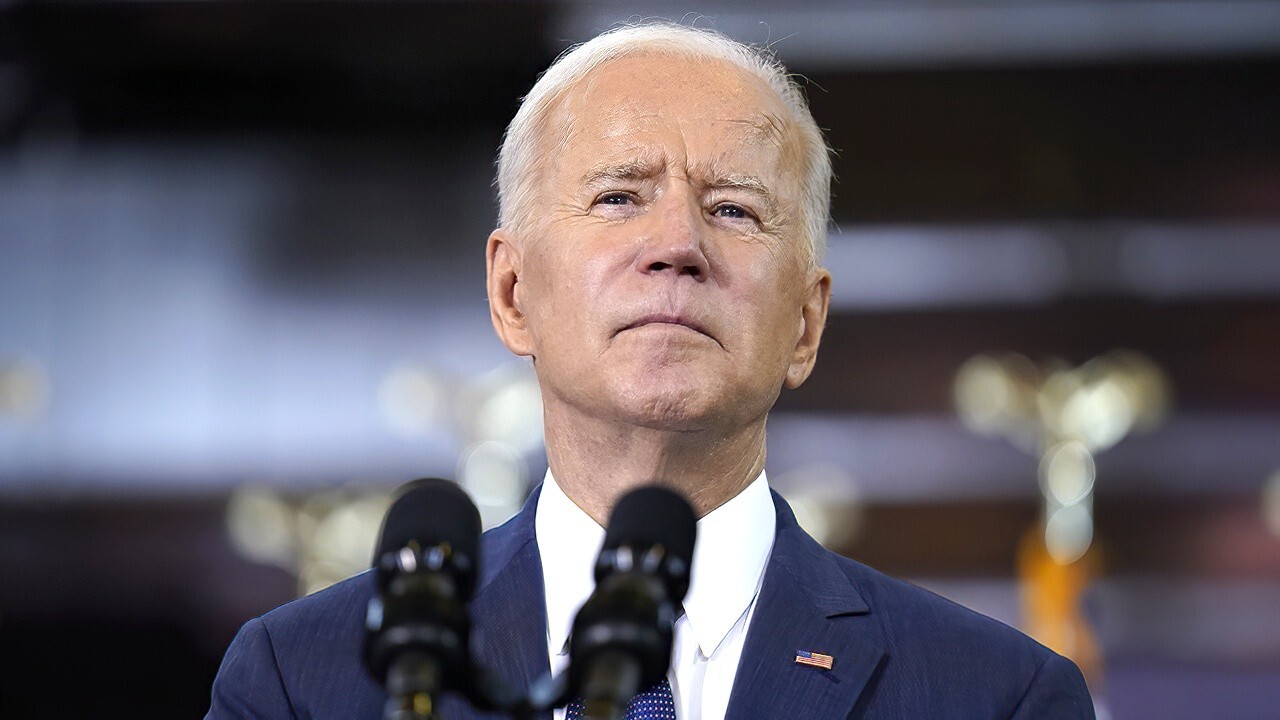 Biden is not willing to listen to reason: Kristin Tate

Beverly Hallberg and Kristin Tate analyze the president's efforts to pass the $3.5 trillion spending bill and weigh in on COVID-19 booster shots on 'Making Money'

Two new controversial emojis, including a pregnant man, have been approved for use on smartphones worldwide.

The two emojis, a pregnant man and a gender-neutral pregnant person, were approved by the Unicode Consortium and will be included in the next emoji release, according to Daily Mail.

"The pregnant man and pregnant person recognize that 'pregnancy is possible for some transgender men and non-binary people," Emojipedia, a voting member of the Unicode Consortium, which approves all emojis being used in smartphones, said about the move.

Jane Solomon, Emojipedia's 'senior emoji lexicographer', wrote about the new emojis in a blog post with the headline 'Why is there a pregnant man emoji?'.

"Naming conventions aside, men can be pregnant," Solomon wrote. "This applies to the real world (e.g., trans men) and to fictional universes (e.g., Arnold Schwarzenegger in Junior and Lil Nas X's promotional materials for his album ‘Montero.’) People of any gender can be pregnant too. Now there are emojis to represent this."

There is not yet an official date for the release, version 14.0, but it is expected that the emojis will be available on smartphones by June 2022, and some will see them on their phones later this year.