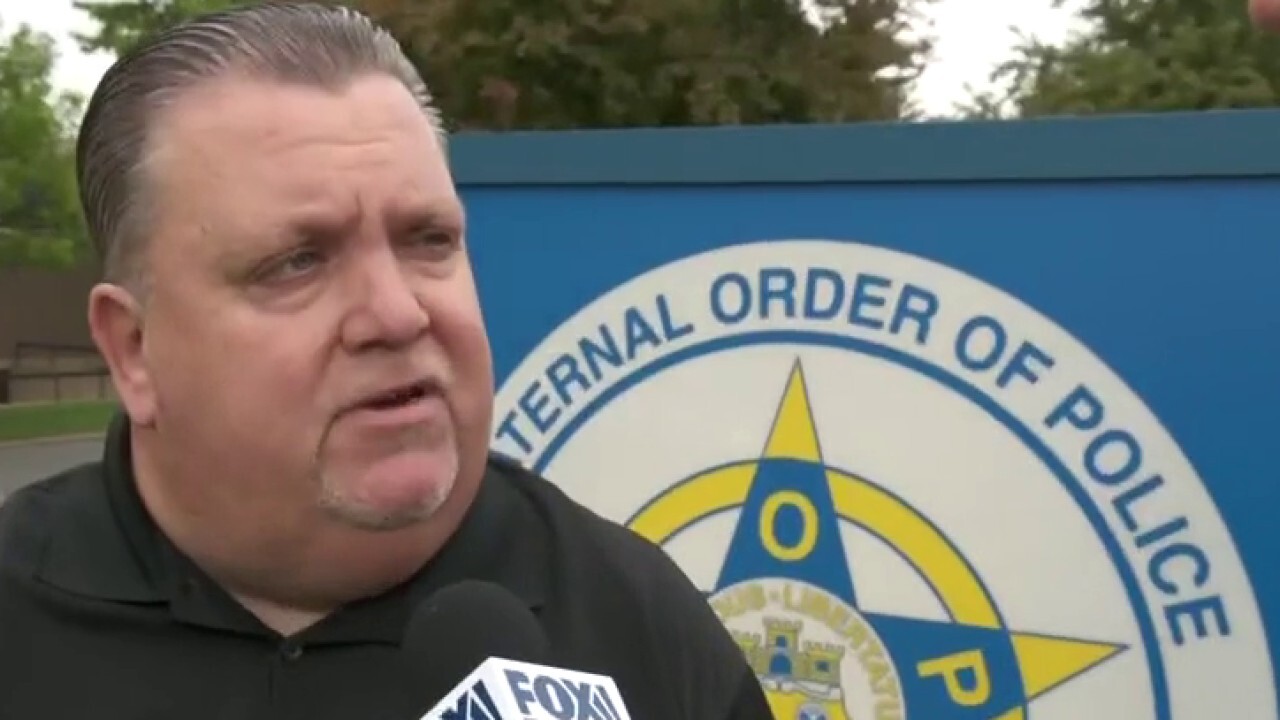 Philadelphia police union president John McNesby pointed out on Monday that "people don’t want to be police officers today with the current climate" as police departments in major cities have faced staffing issues amid a surge in crime.

McNesby made the comment during a live interview on "Varney & Co." with FOX Business’ Jeff Flock.

McNesby, the president of Fraternal Order of Police (FOP) Lodge No. 5, stressed that Philadelphia police are having trouble finding and training new recruits.

"The climate’s changed. Obviously it’s not a popular job," he told Flock.

According to Philadelphia Mayor Jim Kenney’s office, from Jan. 1 through Thursday, 79 officers in the city have been accepted into the city’s Deferred Retirement Option Program, which means that they plan to retire within four years. The office noted that during the same time period last year, just 13 officers had been accepted into the program.

The Philadelphia Police Department is budgeted to have 6,380 officers, but currently has 6,112, leaving 268 vacancies, according to officials. McNesby said that the vacancies directly affect the community. He stressed that the problem has been exacerbated by not being able to "get people to come in."

He acknowledged that police departments in major cities across the country are dealing with an increase in crime, but said that he thinks it is more prevalent in Philadelphia. 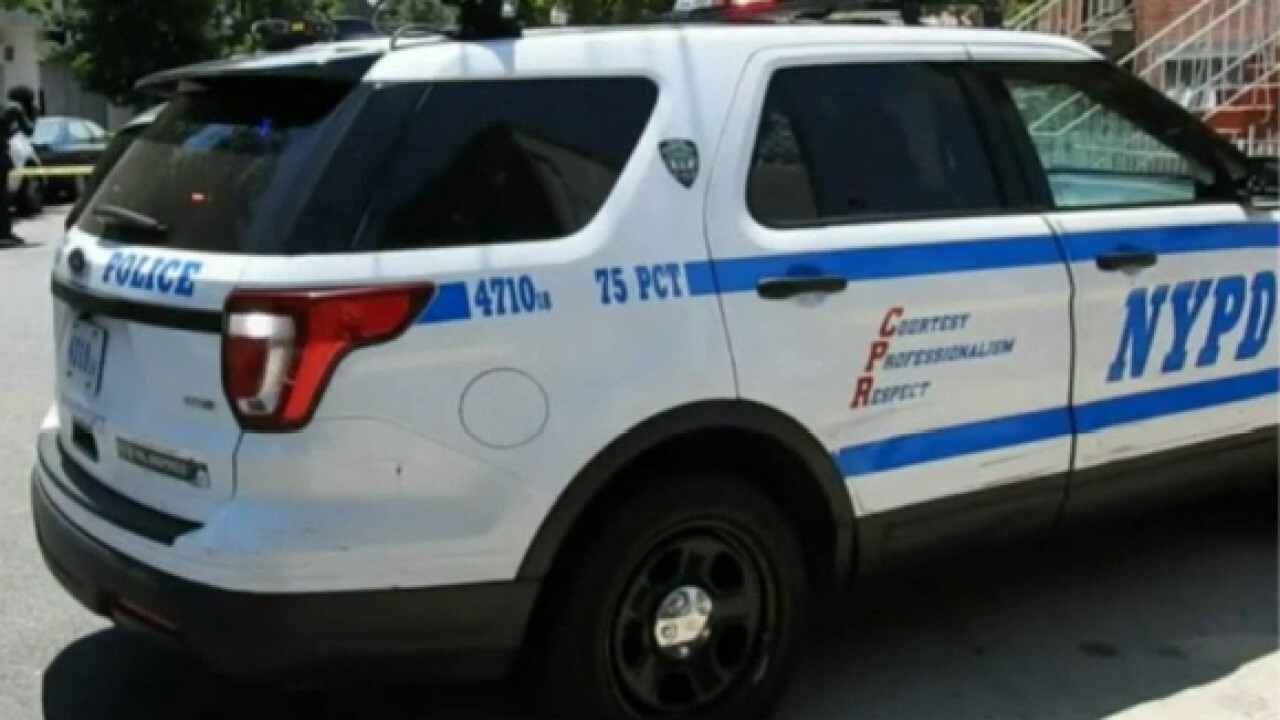 Retired NYPD Detective Oscar Odom says if politicians want to protect the public they need to be on the side of police on 'Fox Business Tonight.'

He stressed that "we don’t have enough police either."

There has been an anti-police sentiment across the country since last May when George Floyd, a Black man died in Minneapolis police custody, which sparked protests and riots in several cities.

Jack Rinchich, president of the 4,000-member National Association of Chiefs of Police, said departments across the country are grappling with the fallout of Floyd’s murder.

"There’s no doubt in my mind that what’s transpiring in our nation today is contributing to the lack of retention and the difficulty in hiring new officers. A lot of cops right now in view of the environment are saying, ‘Hey, I’ve gone 20, 30 years without being sued, shot, or divorced. I’m going to get out while I have an opportunity,’" Rinchich said.

He added that officers are demoralized by some departments’ decisions to eliminate specialized units, such as SWAT and K-9 teams, and from local officials cutting police budgets.

McNesby noted that the problem facing the Philadelphia Police Department stems from several issues including a new city council bill that passed last June requiring city employees to have at least one year of Philadelphia residency under their belts before being hired.

"People are not going to move to Philadelphia hoping to get a job. They are going to come knowing they have a secured position. That’s tough too," McNesby said. "We’re climbing an uphill battle here."

According to the Philadelphia Police Department’s crime statistics, the city reported 176 homicides year-to-date, compared to 127 the year before.

The NYPD reported a 40% murder increase week-to-date, with a 257% increase in shooting victims.

Chicago police reported a murder increase of 20% year-to-date and an increase of 32% in shooting incidents.

The Los Angeles Police Department reported a 30% rise in homicides and a 73% increase in shooting victims.

McNesby said he thinks the increase in crime in Philadelphia is "directly related" to Philadelphia District Attorney Larry Krasner and "his lenient nobody goes to jail policy."

"There’s no fear of repercussions on the street," he stressed.

Krasner has pursued a number of reforms to Philadelphia’s justice system since becoming district attorney in 2018, including an end to cash bail payments for low-level crimes.

McNesby called Krasner "a cancer to the city."

"He is hurting the city," he said. "People won’t move here unless they feel safe."

A spokesperson for Krasner did not immediately respond to FOX Business’ request for comment.

"People know they need the police here in Philadelphia," McNesby told Flock. "They want more police if anything else. We need to get that."

Fox News’ Audrey Conklin and The Associated Press contributed to this report.