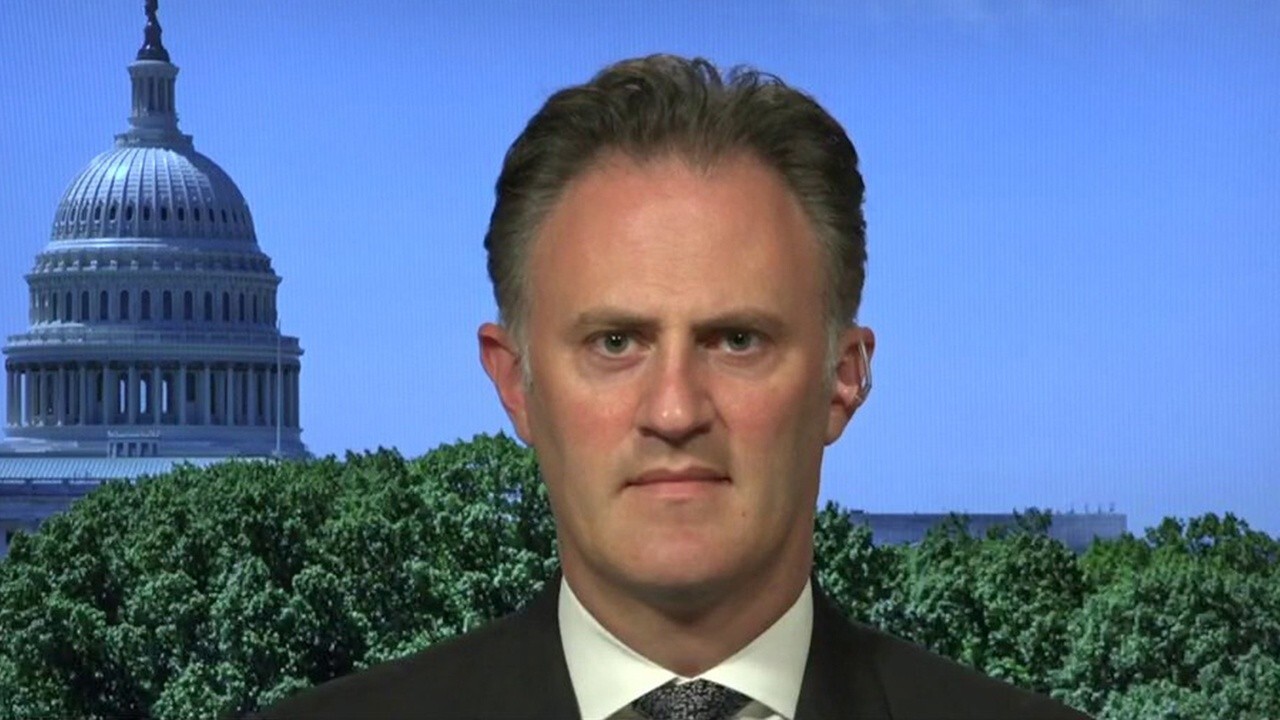 If we leave Americans in Afghanistan, we’ll see them in hostage videos: Former State Dept. official

Pentagon Press Secretary John Kirby denied that the United States has made payments to the Taliban in an effort to allow Americans free movement to the airport in Kabul.

"No," Kirby said during a news conference Monday when asked if the U.S. had made such payments to the Taliban. "Not that I am aware of."

The question comes as U.S. leaders grapple with how to get thousands of people out of the country, with the initial August 31 deadline for a full drawdown looming next week.

A Taliban spokesman said Monday than any U.S. effort to extend that deadline would represent a "red line" for the group.

"If the US or UK were to seek additional time to continue evacuations — the answer is no," Shaheen said. "Or there would be consequences."

Shaheen did not specifically lay out what the consequences would be, but noted that extending the deadline would mean "they are extending the occupation."

"That will create mistrust between us. If they are intent on continuing the occupation, it will provoke a reaction," Shaheen said.

The talk of a "red line" comes after President Biden indicated that he would be open to extending the deadline if that's what it took to complete the evacuation, though he cautioned that he hoped to avoid such an extension.

"There's discussions going on among us and the military about extending," Biden said. "Our hope is we will not have to extend."

While thousands of people have already been evacuated from the country, thousands more remain on the ground in Afghanistan awaiting their chance for evacuation.