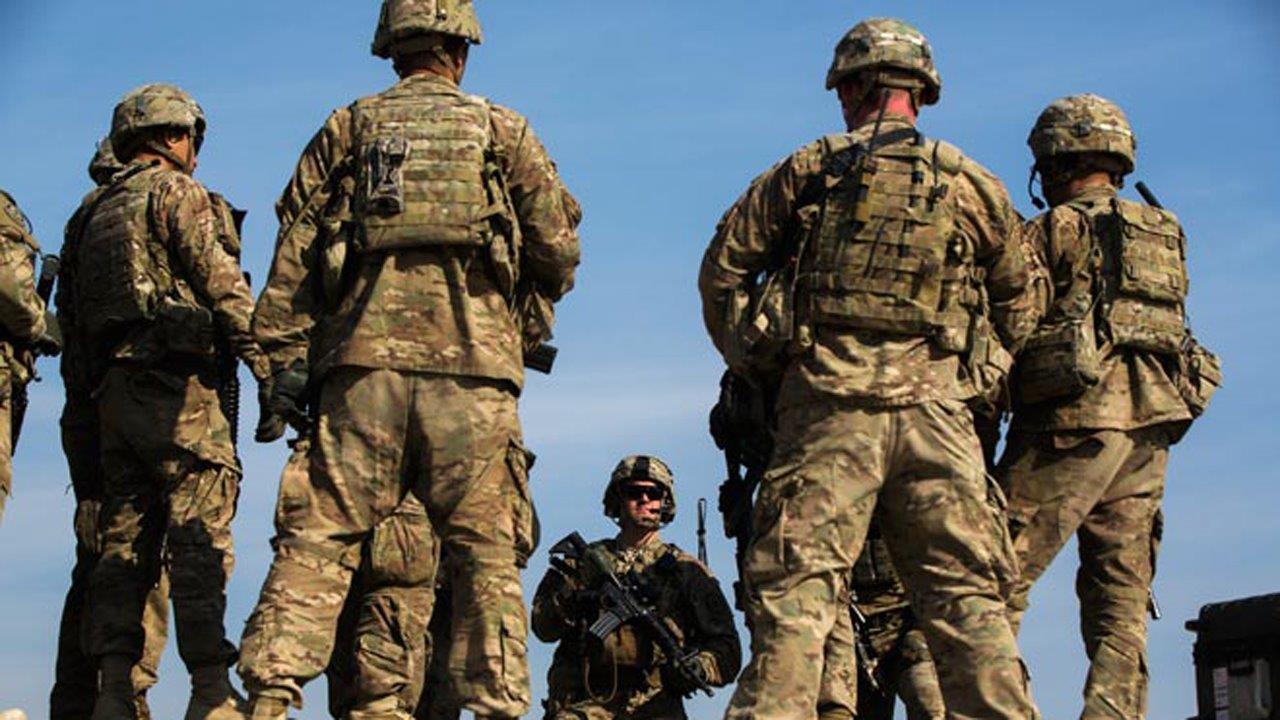 New US strategy on Afghanistan puts pressure on Pakistan

â€œThis has been outrageous behavior for 16 years,â€ Keane told FOX Businessâ€™ Maria Bartiromo on â€˜Mornings with Mariaâ€™. â€œPresidents have tried to call it out and do something about it. I think this is the first one thatâ€™s actually going to achieve that end.â€

And by making Pakistan a focal point in the U.S.â€™s South Asia strategy, Keane said Trump has an opportunity to convince Pakistanis to end their support of the Taliban and other terrorist groups.

â€œThe other thing that the Pakistanis are going to note here is the different level of commitment and the will that the president has expressed in his determination,â€ Keane said.

USS McCain crash caused by cyber attack?
Trump stops in Arizona border town where illegal immigration plunged 82%
Trump shouldn't pardon Joe Arpaio at this time: Paul Babeu
Should the US get out of Afghanistan completely?

In his address before a group of U.S. service members at Fort Myer in Arlington, Va., President Trump disavowed Pakistanâ€™s role as a safe haven, threatening that the country â€œhas much to loseâ€ if it continues to harbor terrorists.

Secretary of Defense James Mattis is in Baghdad this morning to begin implementing the new strategy, which Fox News reported will entail sending an additional 4,000 troops to Afghanistan, on top of the 8,400 troops already there.