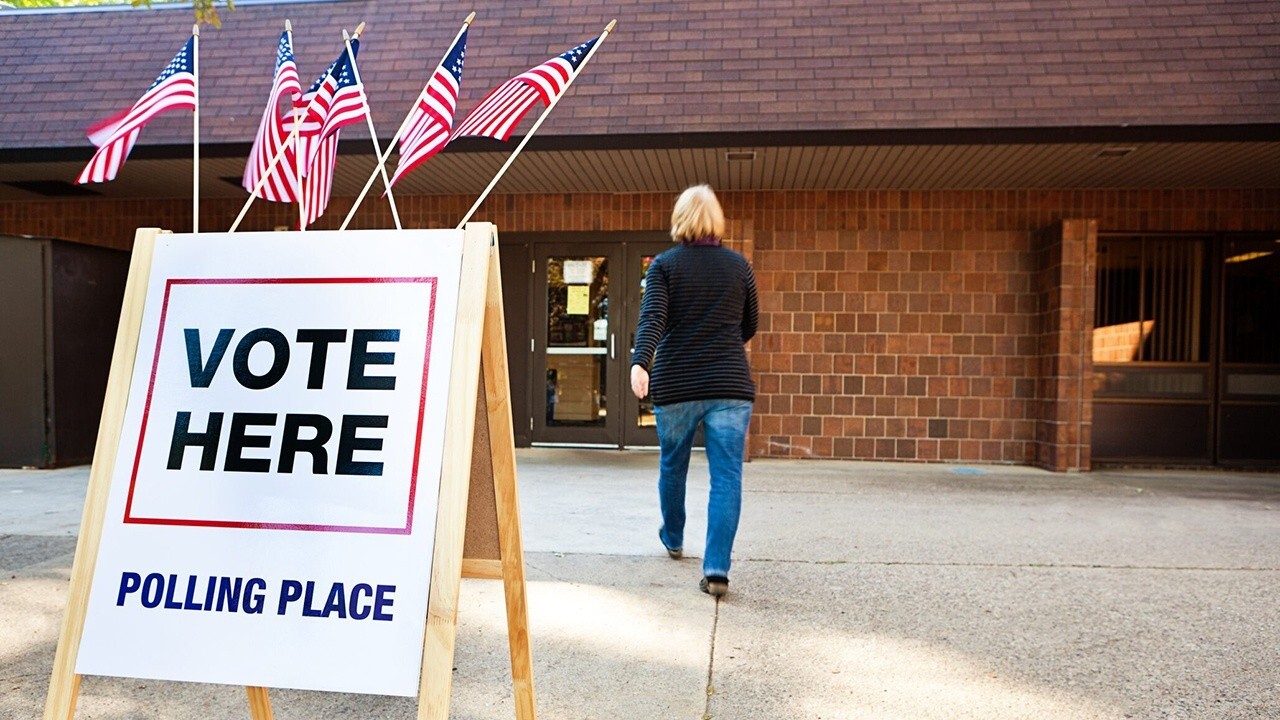 EXCLUSIVE - Ohio Secretary of State Frank LaRose said he "aggressively" opposes Americans casting ballots via their mobile devices, after Apple CEO Tim Cook suggested this week that voters should be able to vote on iPhones.

“Not on my watch. Not in Ohio,” LaRose said Wednesday. “I think this is a classic example of one of these, kind of, elites, thinking they have a simple solution to a complex problem.”

Cook made the suggestion this week during an interview with The New York Times, calling America's voting infrastructure "pretty arcane."

"I think we're probably all having the wrong conversation on voting rights," he said. "We should be talking about using technology."

“On competence, you have to have the technological competence to do it right,” LaRose explained. “And that may exist sometime in the near future, but it is more complicated than people realize.”

“And then you have to sever the identity from the individual so that the individual can cast a secret ballot and not have the way they vote tracked by some government official, which is something we all very strongly believe in,” LaRose said, adding: “That is all very difficult to do.”

But LaRose said the “most important” thing with regard to elections is “public confidence,” and the confidence that “every vote is counted fairly and free of fraud and shenanigans.”

“The public confidence is much harder, and lags behind technological competence,” LaRose said.

LaRose described the election process in Ohio, saying that “every ballot has a paper trail” which can be audited. LaRose touted Ohio’s election audit of having an accuracy rate of 99.98%.

“The point is, we can do that because we have a paper trail,” LaRose said, adding that they do not use anything connected to the internet to tabulate election results.

TRUMP 'MOVING FORWARD' WITH PLANS TO START HIS OWN SOCIAL MEDIA PLATFORM: SOURCES

“The idea we would let people use iPhones or any other mobile device to do something as crucial as casting a ballot is just preposterous,” he said.

As for Cook, LaRose said he is “sure” his “intentions are probably good.”

LaRose said that when people are less confident in the election process, there is lower participation while adding that trust of the voter is “sacred.”

LaRose said his “most sacred responsibility” as chief elections officer in Ohio is having his voters “go to bed knowing it's an honest contest,” and knowing that the results are “the voice of the people in Ohio speaking.”

“And certainly, we wouldn’t risk that just to try some shiny new tech,” LaRose said.

As for big tech companies in general, Republicans have criticized them for censoring conservative viewpoints.

“I share that concern,” LaRose said. “Because it is evident that there is a bias by a lot of these tech companies toward the left, and the whole cancel culture idea of censoring people whose opinions we disagree with is a really corrosive and dangerous thing.”

He added: “Why would you want to allow those same individuals to have any control over the actual process of elections? That’s, again, why it is a terrible idea to have voting on iPhones.”

LaRose, though, said there are “a lot of good things technology can do as it relates to running elections.”

“I’m a big fan of embracing that stuff,” he said. “But when it comes to actually casting ballots, tabulating results, that should never be connected to the internet—it should not be something that happens in an unverifiable measure.”