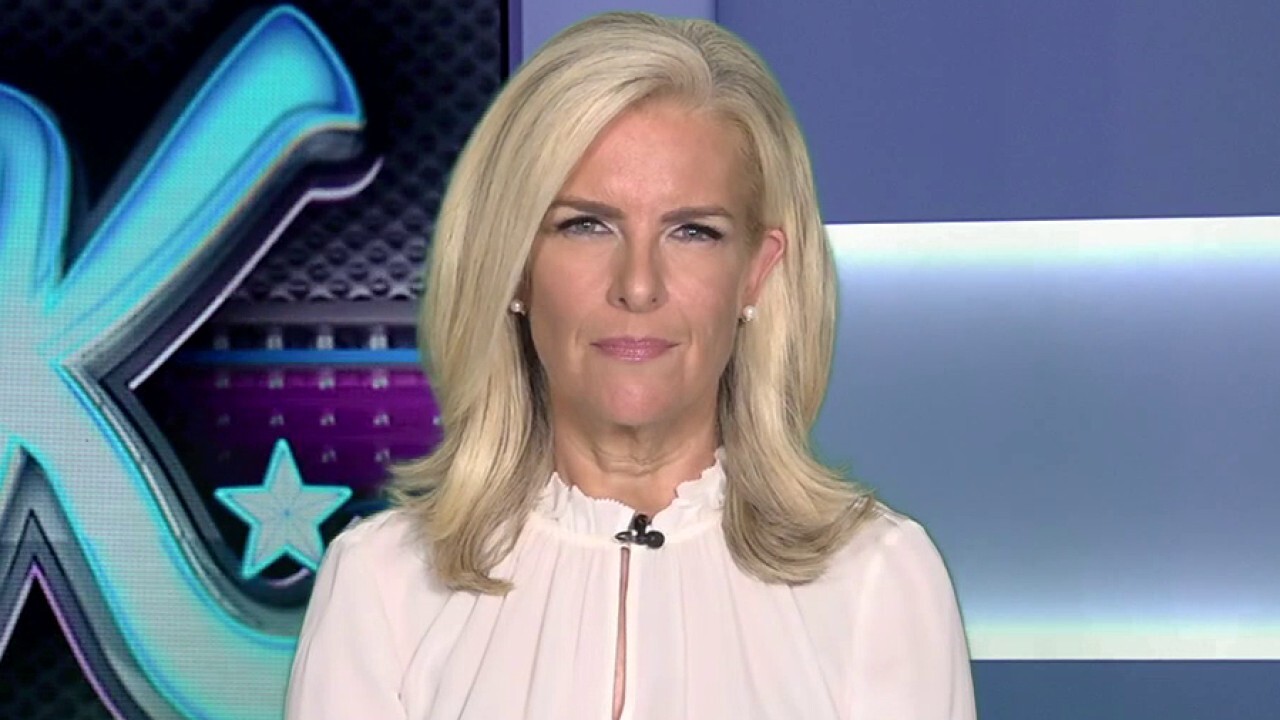 Janice Dean: Cuomo 'is a bully,' doesn't know anything 'but power and privilege'

Democratic New York Gov. Andrew Cuomo’s sexual misconduct could end up costing the state’s taxpayers depending on how legal processes advance, according to an expert.

Kenneth Belkin, an attorney at the law office of Kenneth E. Belkin Esq., told FOX Business that whether – and how – Cuomo is sued and/or convicted will determine who is liable for money paid to victims.

"There is a legal doctrine known as Respondeat Superior, which means an employer can be liable for an individual's acts that are committed within the scope of his employment," Belkin explained. "Many of the alleged acts were committed during the course of Cuomo's gubernatorial duties.  Many of the incidents occurred on state property. So it would seem the state could be on the hook here."

On the other hand, if he is criminally charged and convicted, the state would likely be off the hook.

"The upshot is, either way Cuomo's alleged victims are going to collect a money judgment either from the state's coffers or the $5 million dollars Cuomo got on his book deal," Belkin added.

Eleven women have come forward with allegations against Cuomo, though none of them have filed a lawsuit.

The investigation found that Cuomo engaged in "unwelcome and unwanted touching," in addition to "offensive and sexually suggestive comments."

President Biden on Tuesday stood by his earlier claims that Cuomo should resign if the investigation into his conduct confirmed the allegations brought against him.

On Friday, attorneys representing Cuomo pushed back on the report, alleging that it was conducted "in a manner to support a predetermined narrative."

In a statement on Friday evening, a spokesperson for the New York Attorney General’s office noted that Cuomo himself requested the investigation.

"There are 11 women whose accounts have been corroborated by a mountain of evidence," the statement read. "Any suggestion that attempts to undermine the credibility of these women or this investigation is unfortunate."