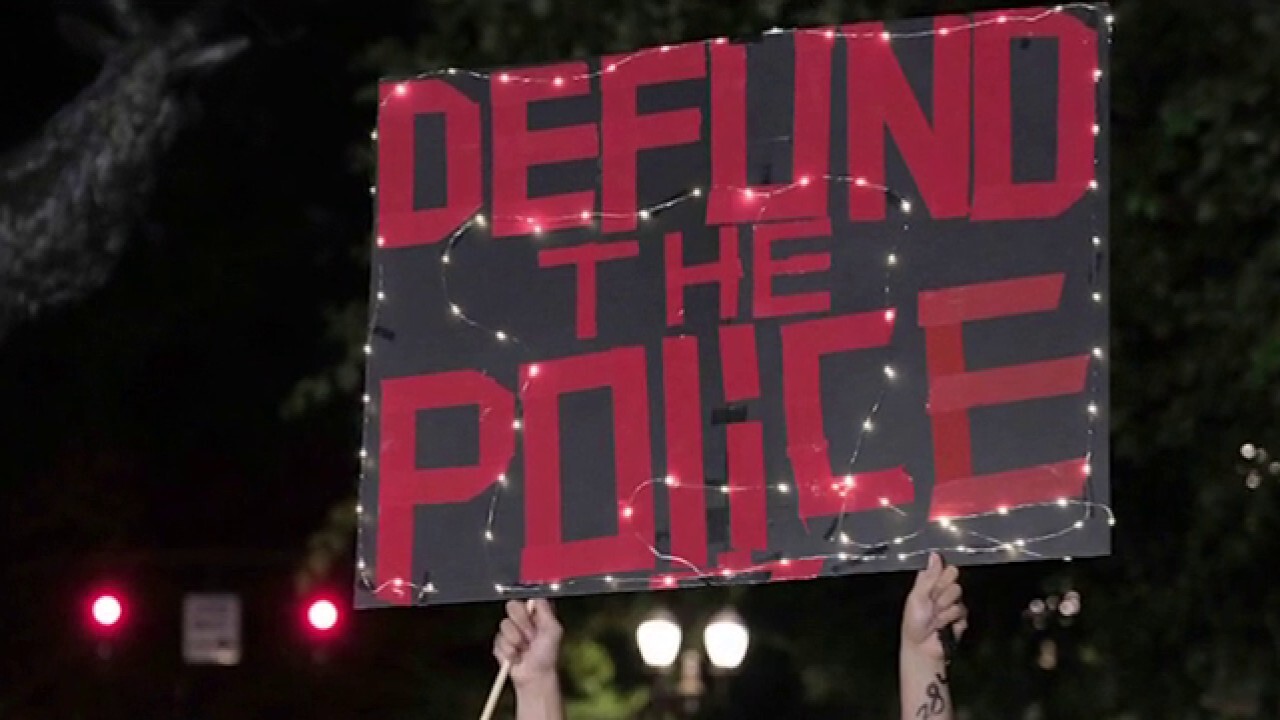 'The demoralization in the officer force across the country now is impossible to overstate': Heather Mac Donald

The Police Accountability Act aims to make officers' use of force a last resort rather than "simple necessity" after attempting multiple other de-escalation tactics, according to a press release.

"For far too long, police officers in this country have been able to evade accountability for the unjustified use of excessive and lethal force," Attorney General James said in a Friday statement. "In New York, our laws have essentially given police blanket defense to use force in interactions with the public, making it exceedingly difficult for prosecutors to go after officers who have abused this power."

The new legislation will provide "clear and legitimate standards for when the use of force is acceptable and enacting real consequences for when an officer crosses that line," she said, adding that the bill, however, is "not a cure all for the ills that have impacted too many families and claimed too many lives."

Those measures include: establishing a ‘last resort’ standard for the use of force; eliminating justification for police officers to use "excessive force" when they suspect someone of criminal activity; allowing prosecutors to determine whether an officer's behavior created the risk that force would become necessary; and creating criminal penalties for officers who use unnecessary, excessive force.

Local and federal politicians across the country have introduced police reform legislation over the past year since former Minneapolis police officer Derek Chauvin killed George Floyd on May 25 after kneeling on his neck for nine minutes, sparking debate about unlawful use of force by police on detainees.

NYPD officers block the exit of the Manhattan Bridge as hundreds protesting police brutality and systemic racism attempt to cross into the borough of Manhattan from Brooklyn. (Photo by Scott Heins/Getty Images)

The legislation also came as Manhattan District Attorney Cy Vance, Jr., on Friday called for a commission to recommend "holistic, evidence-based solutions" to stop the increase in violent crime, such as shootings, that New York City has seen over the past year.

Shootings in the Big Apple spiked 182% in the last week, compared to the same period last year, according to the NYPD. The week prior, gun violence was up 253%. That same week, nearly every crime – including rape, murder, and robbery – jumped when compared to the same seven-day period one year ago.

Hate crimes went up 85%, and murders rose by 40%, the NYPD’s crime statistics show.

In July, New York City moved $1 billion away from the municipal police department budget and distributed it to mental health, homelessness and education services.