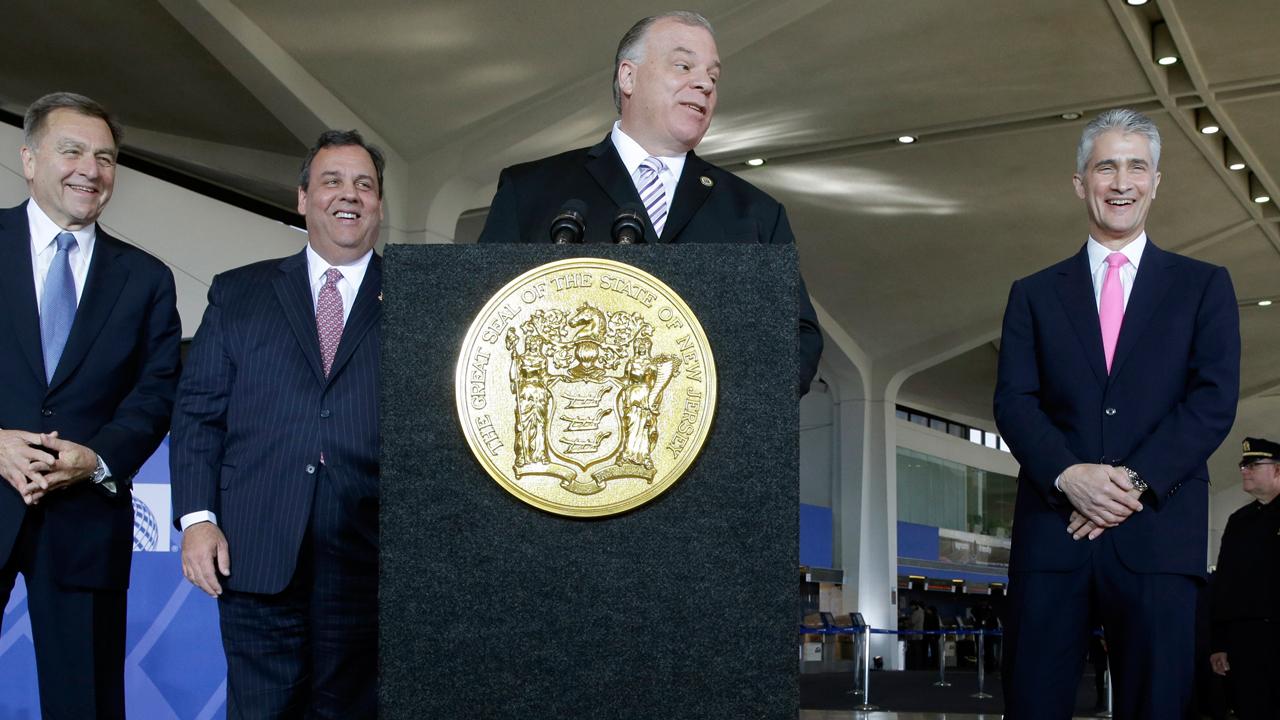 New Jersey Senate President Stephen Sweeney said Republican presidential nominee Donald Trump is not the candidate to help the United States get back on its feet.

New Jersey Senate President Stephen Sweeney said he worked with Donald Trump in Atlantic City and contends the Republican presidential nominee put a lot of small businesses out of work.

"There was an old saying down there to increase the price the project down there by 20% because they knew it was Trump and he wasn't going to pay," he adds.

In addition to his Senate duties, Sweeney is vice president of the International Association of Iron Workers. He said Donald Trump's claim that he alone can "fix this country" is unfounded.

"That is kind of an outrageous statement...there is a lot of work that needs to be done and what we need is everyone. We need a team to fix this," Sweeny said.

Sweeney added that Democratic presidential nominee Hillary Clinton is the only candidate that is "true, tried and tested," and is ready to get the nation back on it's feet, especially in regard to the economy.

"There is over a trillion dollar deficient throughout the nation in state pensions," he said. "And for some reason governments feel like they don't have to make the payments. My argument is that this payment is the same thing as paying your electric bill."

The Democratic party has been under scrutiny this week after its chairwoman, Debbie Wasserman Schultz, resigned over emails exposing top DNC staffers working to undermine Vermont Senator Bernie Sanders' primary campaign. But Sweeney said the controversy will have no effect on the overall party.

"It was bumpy in the beginning but it finished strong. It should have never happened but it's politics and in politics, if you ever think that an organization is completely neutral, you're kidding yourself," Sweeny said.