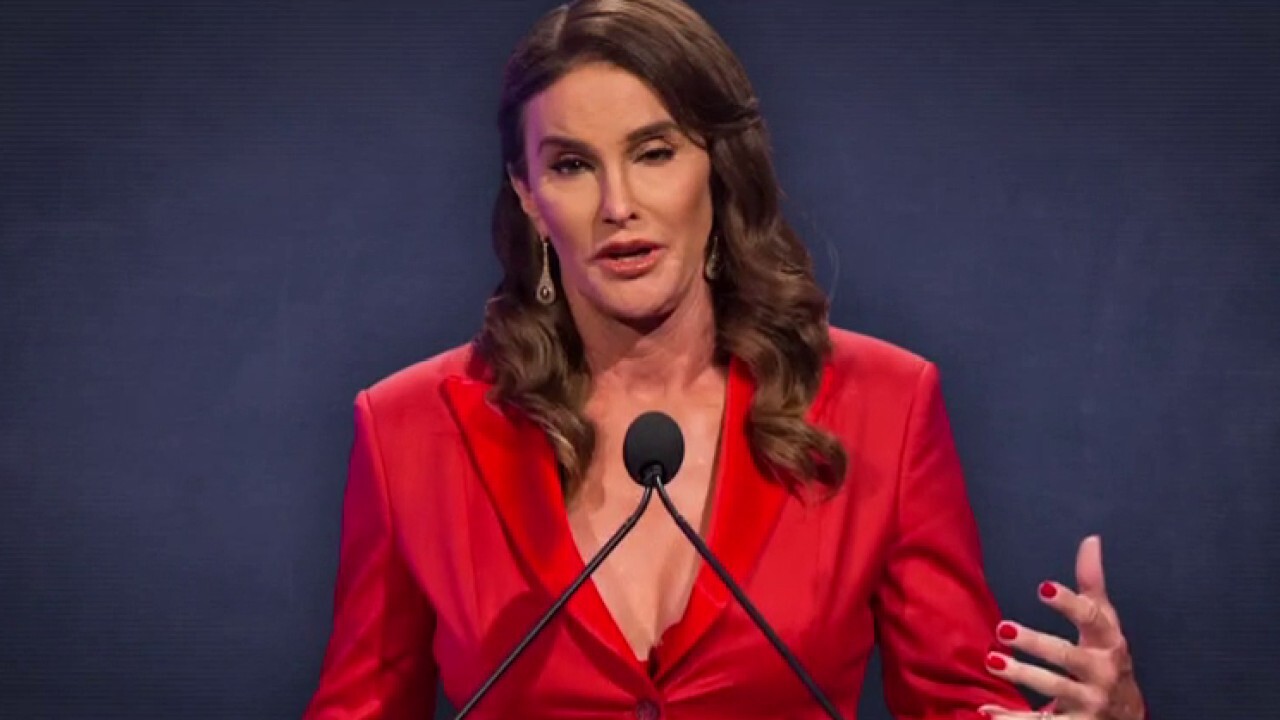 California Gov. Gavin Newsom on Monday announced a $100 billion "California Comeback plan" to help poor and middle-class families recover from the economic impact of the COVID-19 pandemic, but his critics maintain that the proposal is merely an effort to fend off a recall campaign.

Per Newsom’s stimulus deal, two out of every three Californians will benefit from a new round of stimulus checks. Millions of poor and middle-class Californians would get tax rebates of up to $1,100. All households making up to $75,000 with at least one child, including immigrants in the country illegally who file taxes, would get an extra $500 payment. Individuals and households making between $30,000 and $75,000 a year would get a $600 payment.

"Direct stimulus checks going into people's pockets — that direct relief, that's meaningful," Newsom said during an event in Oakland to announce the plan.

The massive budget surplus is largely due to taxes paid by rich Californians and marks a major turnaround after officials last year said they feared a deficit of more than $50 billion.

The payments will total more than $8 billion, said H.D. Palmer, a spokesman for the state Department of Finance. The proposal also includes $5.2 billion to pay back rent and $2 billion for overdue utility bills for people who fell behind during the pandemic.

A law passed by voters in the 1970s requires the state to give some money back to taxpayers if the surplus hits a certain limit. The state estimates it will be $16 billion over that threshold.

They are part of what Newsom is calling a $100 billion plan to drive up the state's economic recovery. He'll be rolling out details of the plan all week ahead of releasing his revised state budget.

The $100 billion plan comes amid the backdrop of a recall election that will likely be held later this year. Some of Newsom’s rivals were quick to connect the dots.

"Gavin Newsom is making one-time payments to Californians to avoid being recalled — and only because the law requires him to," tweeted John Cox, one of several Republicans running to unseat Newsom. "But, Californians can't be bought."

It's the second round of cash payments given by the state in response to the pandemic. Earlier this year, people making less than $30,000 got a $600 payment. Immigrants making up to $75,000 who file taxes – including those also living in the country illegally – also got the check. All combined, the state would spend $11.9 billion on direct cash payments.

Under Democratic Gov. Newsom, California implemented some of the toughest COVID-related restrictions on its population. By the end of 2020, the state saw 1.6 million jobs eviscerated and the value of business properties slashed by more than 30%.

Even before the pandemic, California residents and businesses, frustrated by the state's high taxes and progressive politics, were leaving in droves. Last year, the state’s population fell by more than 182,000, the first yearly loss ever recorded for the nation’s most populous state that halted a growth streak dating back to its founding in 1850.

The average sale price of a single-family home in California hit a record $758,990 in March, a 23.9% increase from just a year ago.