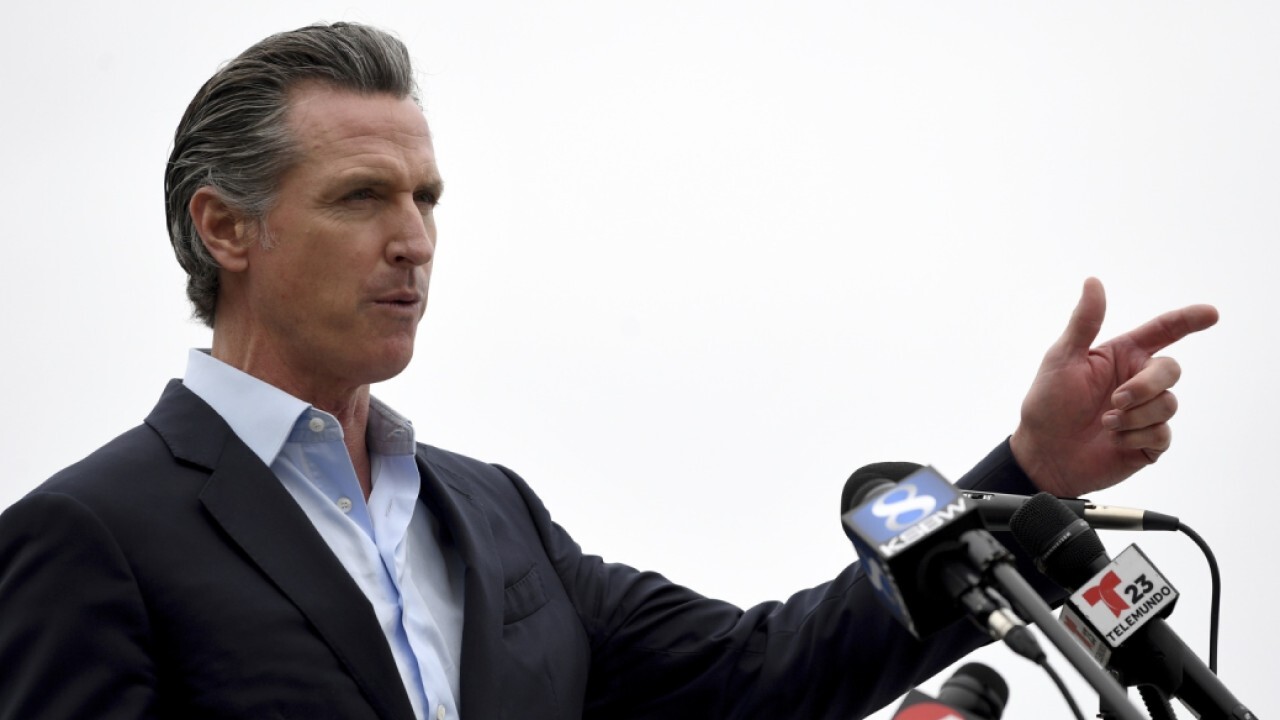 REHEIS-BOYD: It’s very concerning and, frankly, unconscionable that the governor continues to ignore science and data and facts, and instead governs by what appears to be bans, mandates, and fiats. And the message this sends to the very companies who have the ability to move us to a low-carbon economy in this state will be disincentivized to participate in that process.

When you unpack this a little bit, it’s even more concerning. Because if you don’t produce crude oil under the strictest environmental regulations in California, you have to ask yourself – where will it come from?