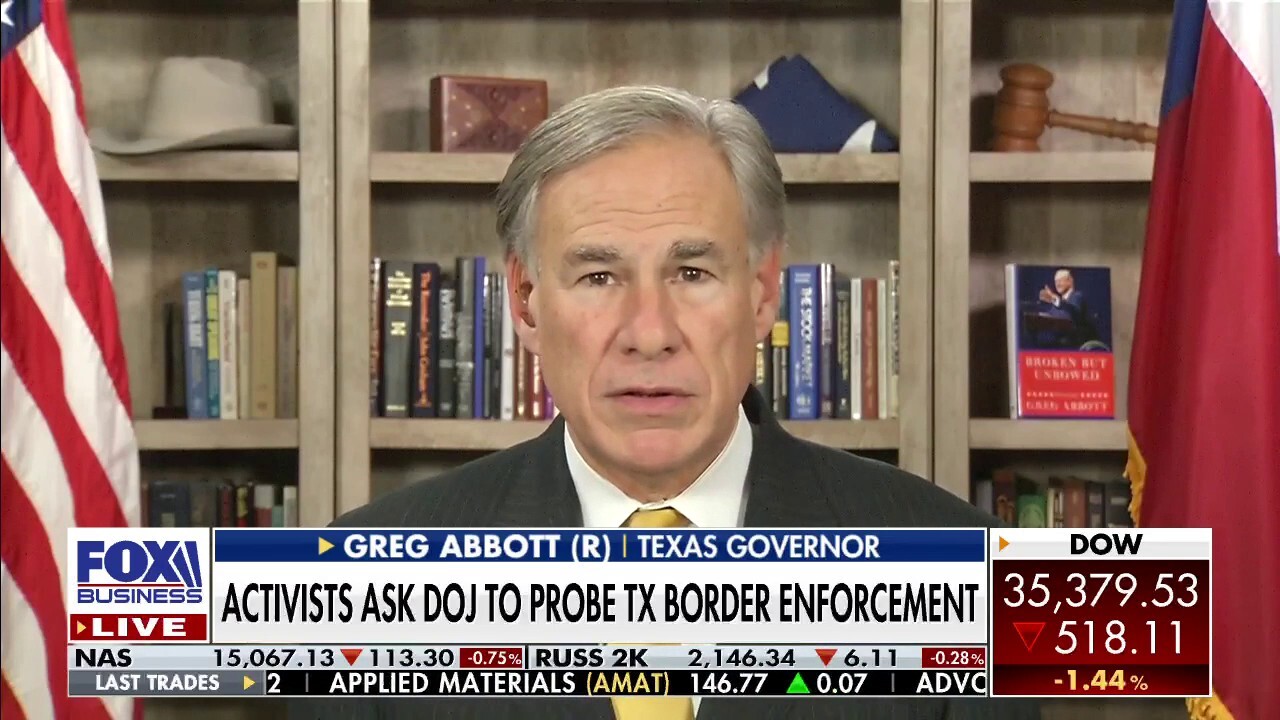 Texas Gov. Greg Abbott argues the state has 'a lot of money available' to continue to build the wall.

Three billion dollars of Texas taxpayer money has been devoted to this cause of Texas securing the border, and so we have a lot of money available to us to continue to build the wall. And Stuart, I'll add this, for Texas [this] is going to cost less than it did for the Trump administration for one reason. And that's because in Texas, unlike the Trump administration, we're not having to devote money to acquire the land …The state of Texas owns [land] on the border itself.

Secondly, there are property owners of massive acreage on the border who are fed up with Biden's open border policies, and they are donating their land to Texas for us to be able to use that land for free to build a wall on their property. 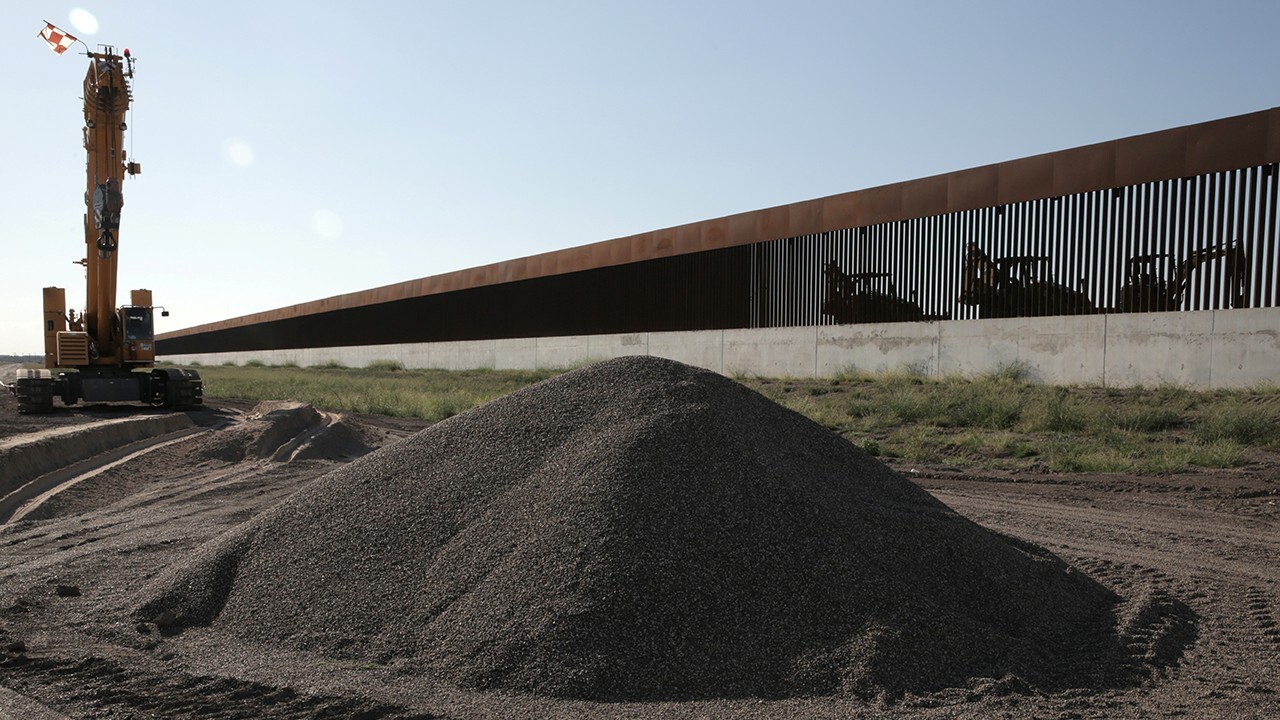