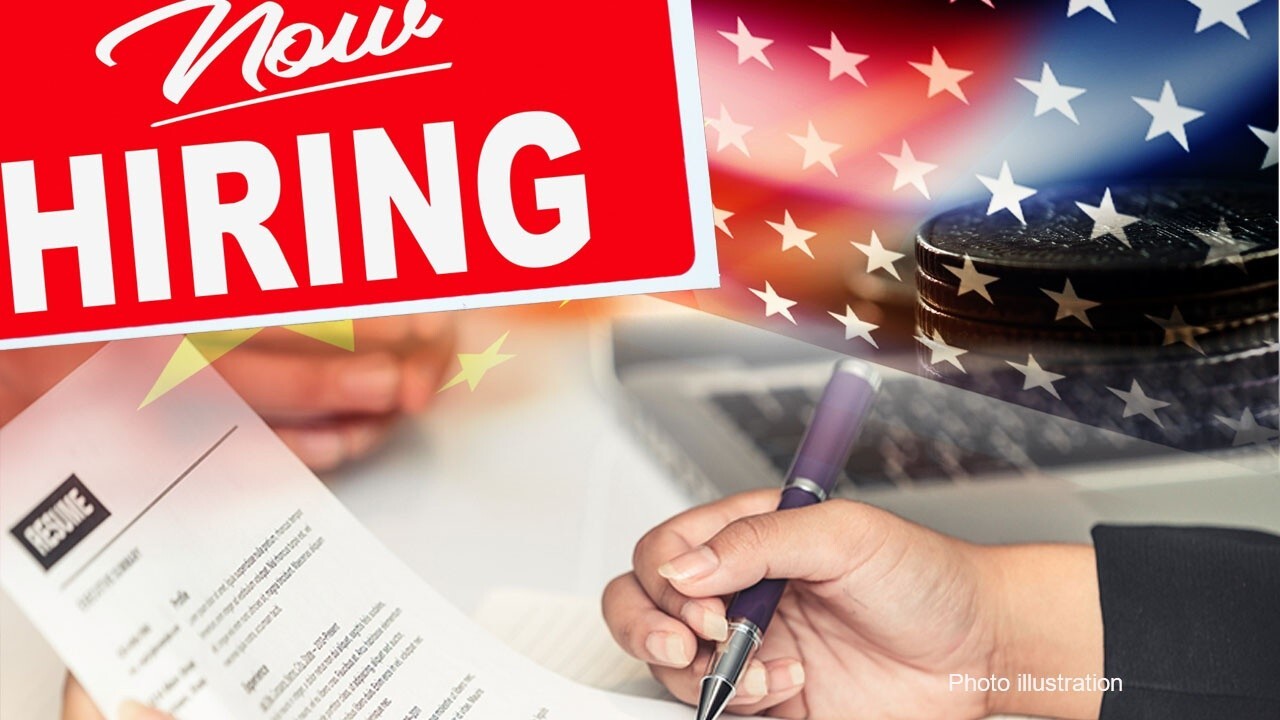 The Coalition to Protect American Workers – a group led by Marc Short, the former chief of staff for Vice President Mike Pence – is airing the advertisements in the home districts of five moderate Democrats who have previously raised concerns about the president's $1.75 trillion tax and spending plan.

The 30-second ad is directed at Reps. Stephanie Murphy of Florida, Ed Case of Hawai, Jared Golden of Maine, Josh Gottheimer of New Jersey and Kurt Schrader of Oregon.

"Biden just doesn't get it," the narrator in the ad begins. "He doesn't understand just how bad inflation is hurting Americans. Gas, groceries, housing: all skyrocketing. Yet Biden is still pushing his massive spending plan that will cost trillions more than Biden claimed. If congressional Democrats don't stop Biden and Pelosi's plan, a lot of Americans won't be able to pay their heating bills this winter."

The ad comes just days after the Labor Department released new data showing that consumer prices surged by 6.2% in October compared to last year, the steepest increase since December 1990. In the period from September to October, inflation jumped by 0.9%.

Republicans have used soaring inflation to attack Biden and Democrats, arguing that another burst of government spending will act as an accelerant to already rapidly rising consumer prices. Biden's sweeping tax and spending plan imagines spending $1.75 trillion over the next decade on child care, health care and climate initiatives, paid for by higher taxes on well-off corporations and wealthy Americans.

"As prices rise, consumers know that unnecessary government spending is not the way to reduce inflation. President Biden’s tax and spending plan will exacerbate the inflation crisis and make it worse for Americans at home," Katie Miller, a spokesperson for the Coalition to Protect American Workers, said in a statement.

Still, the Biden administration has insisted that his economic plan will actually tamp down inflation, in part by helping to clear up disruptions in the global supply chain and by making necessities like child care and health care more affordable for lower-income Americans.

"Economists across the board agree the president's economic agenda, the bipartisan infrastructure bill that he will sign on Monday and the Build Back Better bill that we are working to move forward, will not add to inflationary pressure and will ease inflationary pressure over the long term," White House press secretary Jen Psaki told reporters on Friday.

The sprawling spending plan that Democrats are planning to pass along party lines is trapped in limbo, with some moderate lawmakers sounding the alarm over rising prices. Although some Democrats are pushing for a House vote as early as next week, it's unclear whether it will happen or not.