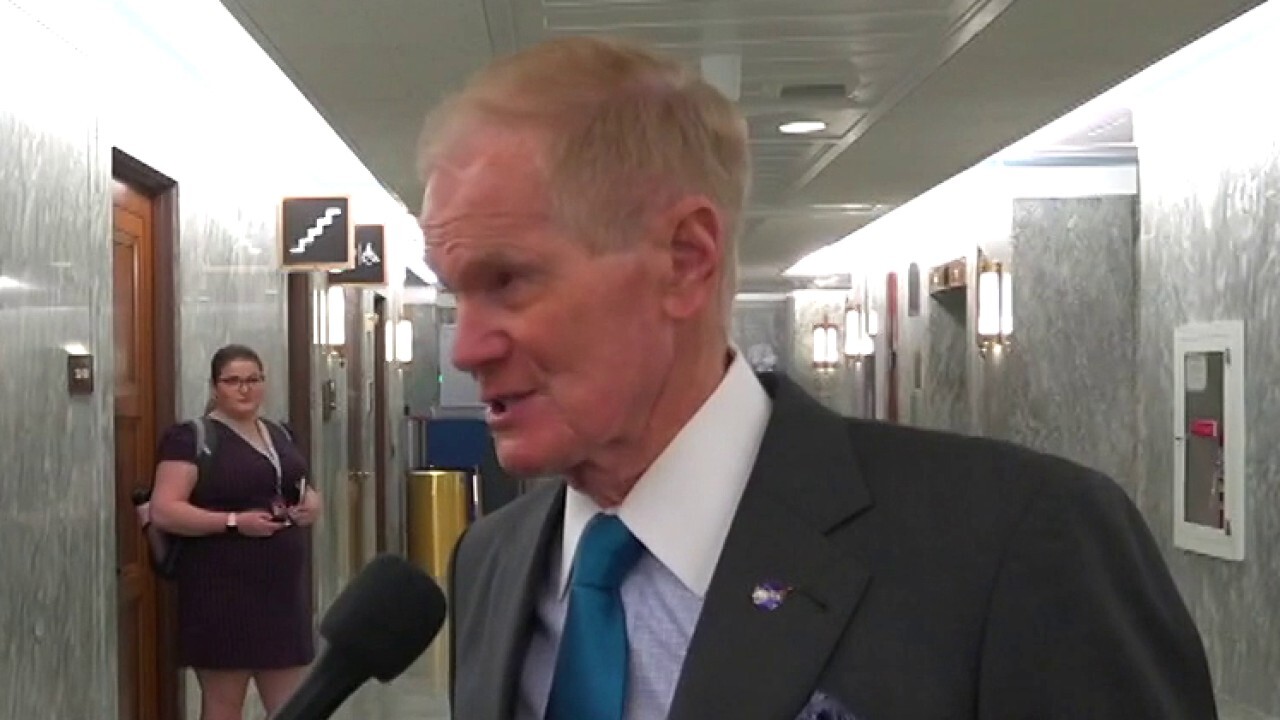 NASA and the FAA are bracing for commercial space travel and reportedly in talks to create private-sector regulations.

NASA Administrator Bill Nelson told FOX Business exclusively that the organizations are working on rules "in order to achieve safety" when sending non-astronauts into space.

"We've already seen commercial space travel and with SpaceX, both cargo and crew to and from the International Space Station," Nelson told FOX Business’ Hillary Vaughn.

Elon Musk is not the only billionaire with space ventures. Amazon CEO Jeff Bezos plans to make the trip on his Blue Origin rocket, with an anonymous bidder shelling out $28 million for a spare seat on the billionaires' flight. British entrepreneur and Virgin Group head Richard Branson also formed space tourism company Virgin Galactic in 2004. 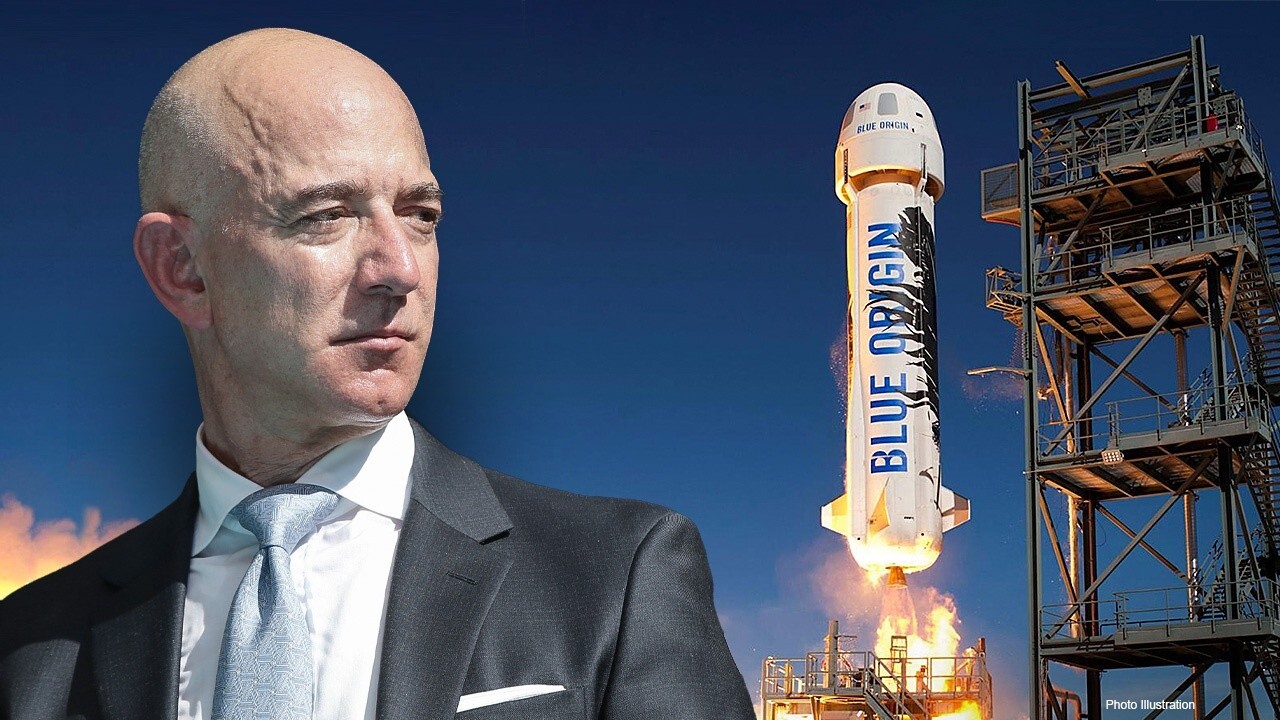 NASA is looking to operate the ISS as a sort of vacation rental, with a day’s worth of freeze-dried food costing $2,000 per day.

However, NASA and the FAA are looking at the increase in non-astronauts traveling to space as a national security concern.

Nelson stressed that space travelers are "going to have to meet the same rigorous physical and psychological examination for any other professional astronaut."

NASA is expected to work with Congress, the Department of Defense and the Space Force to craft these rules.

Cynthia Lummis, a top Republican senator on the Subcommittee for Space and Science, told FOX Business Wednesday, "as with any emerging issue, we must make sure that spaceflight regulations foster innovation while protecting consumers. We must also balance commercial interests with national defense needs."

But the Wyoming senator also remained optimistic about the future of spaceflight, saying, "I look forward to perhaps joining one of these commercial flights in the not-so-distant future."