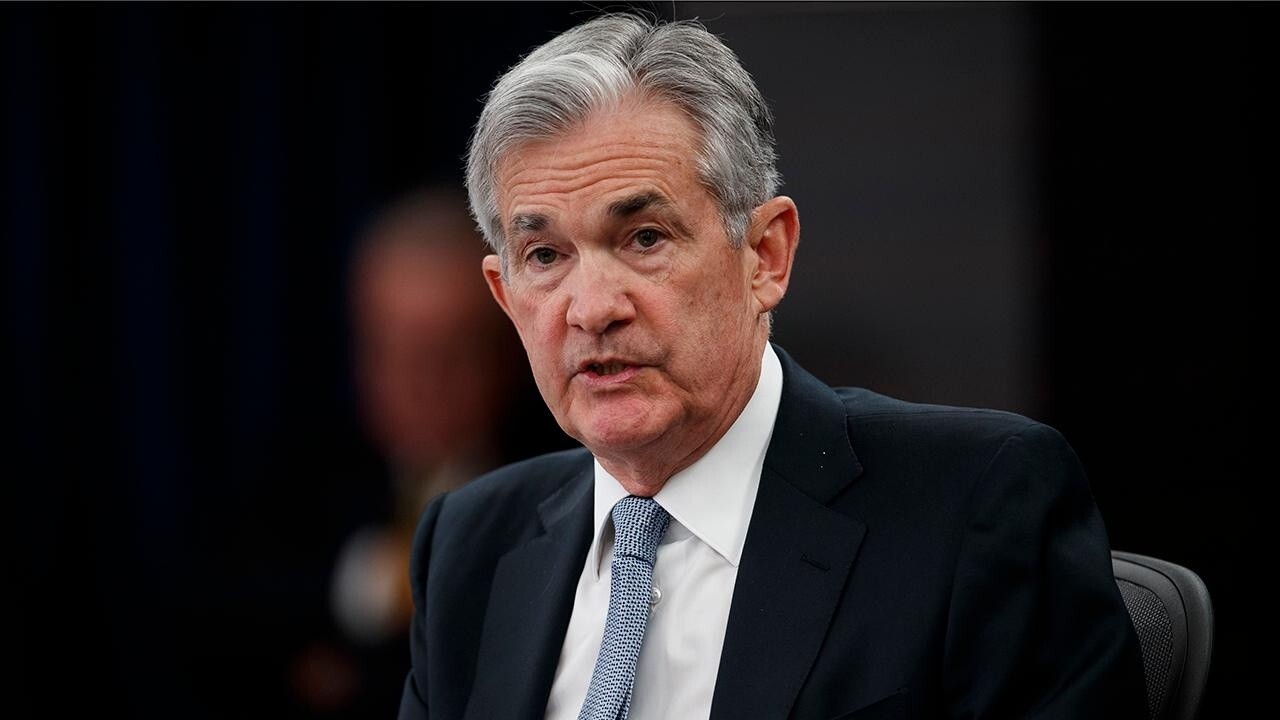 What does the December jobs report mean for the Fed?

'Making Money' host Charles Payne discusses the impact of the December 2021 jobs report on the Federal Reserve, the FOMC minutes, and rate hikes on 'Cavuto: Coast to Coast.'

A slew of groups that advocate for minorities have been relatively quiet amid data released Friday showing that Black unemployment rose in December 2021.

FOX Business reached out to the NAACP, My Brothers Keeper, National Urban League and National Action Network. None of the groups responded to a request for comment on the jobs report and how Black workers were faring in the current economy. Color of Change declined comment.

According to the Bureau of Labor Statistics, Black unemployment rose from 6.5% to 7.1% while that of other groups (Hispanic, White, Asian) fell. Overall, the U.S.'s unemployment rate fell to 3.9% from 4.2% with what's being described as a "disappointing" added jobs figure of 199,000.

Unemployment across each group has shown a fairly consistent drop: Asian unemployment has seen a decline for each month starting June 2021, when the rate was at 5.7%. Over that same time, White unemployment dropped from 5.3%, again showing a consistent decline.

But Black unemployment has not seen the same consistency across the year. Starting with the highest rate of unemployment across all groups with 9.8% in February 2021, Black unemployment saw drops and rises several times – most notably a dip in July that saw the rate drop 1% to 8.2% before rising to 8.7% in August while other groups all saw a drop again.