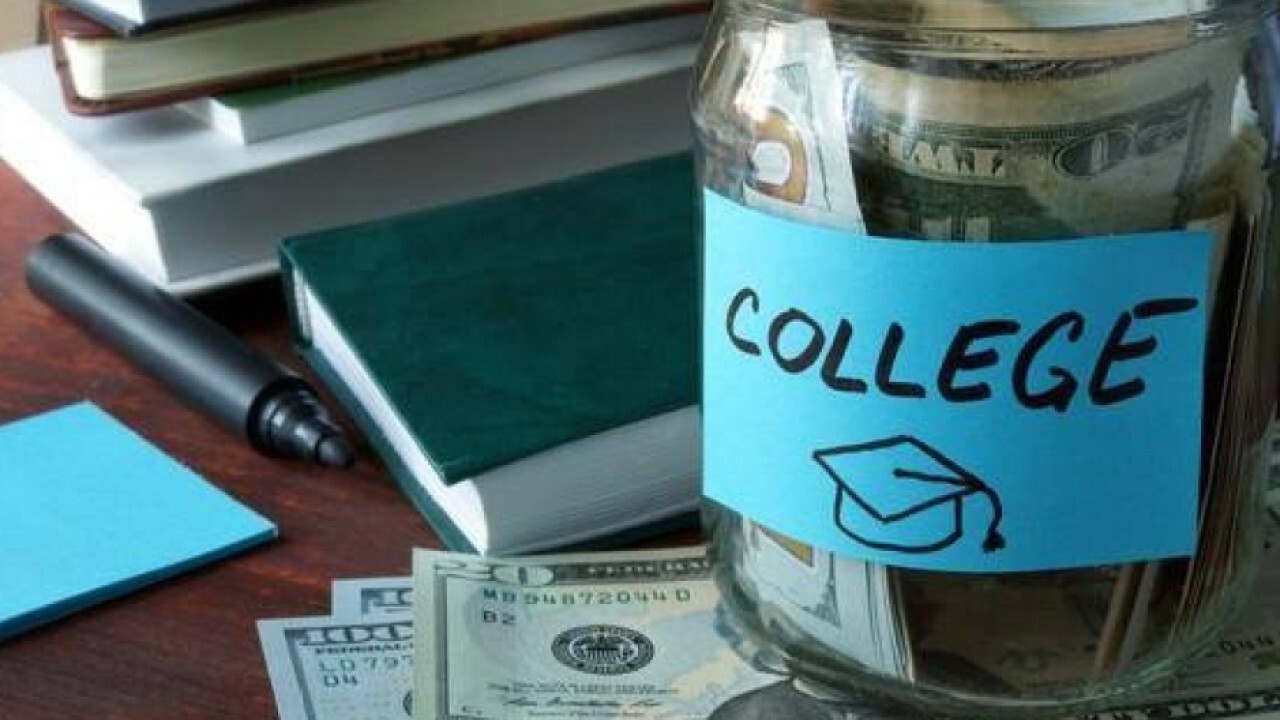 During an interview with Politico, Johnson lauded the Biden administration for heading in the right direction on closing the wealth gap but urged the president to go further on canceling student loan debt.

"Until we address the student loan debt crisis, which disproportionately impacts African Americans, we can never get to the question of home ownership, therefore accumulating wealth," Johnson said during the interview, FOX Business confirmed.

Johnson's comments came shortly before the White House announced a series of new initiatives to narrow the wealth gap between Black and White Americans, including launching a first-of-its-kind interagency to address inequality in home appraisals and an increase in the share of federal contracts for small, disadvantaged businesses.

The new policies will "help narrow the racial wealth gap and reinvest in communities that have been left behind by failed policies," the White House said.

But the Biden administration drew some flak for leaving student loan forgiveness out of its first budget proposal, unveiled last week. Officials said the president is focused on trying to pass what has already been introduced, including nearly $4 trillion in new spending to overhaul the nation's infrastructure and dramatically expand the government-fund social safety net, all paid for by a slew of new taxes on wealthy Americans and corporations.

Still, the decision to hold back one of Biden's top campaign plans from his first budget proposal has the potential to upset the Democratic Party's left-wing faction, which has repeatedly urged the president to wipe out student loan debt via executive action.

"We need to push him," Rep. Alexandria Ocasio-Cortez, D-N.Y., said last week. "I believe in full student loan debt cancellation, but we have to push him to at the bare minimum a floor of $50,000 that Sen. Warren and Sen. Schumer have also advanced."

At the beginning of February, Sens. Chuck Schumer, D-N.Y., and Elizabeth Warren, D-Mass., introduced a resolution calling on Biden to unilaterally erase $50,000 in student loan debt. The lawmakers maintained that Biden could use existing executive authority under the Higher Education Act to order the Department of Education to "modify, compromise, waive or release" student loans.

Biden has called for forgiving $10,000 in student loan debt as part of a broader coronavirus relief effort, and extended a freeze on student loan payments through Sept. 30, 2021, immediately upon entering office, benefiting about 41 million Americans.

Erasing student loan debt would also add to the nation's already ballooning national deficit, which totaled a record $3.1 trillion for the 2020 fiscal year.