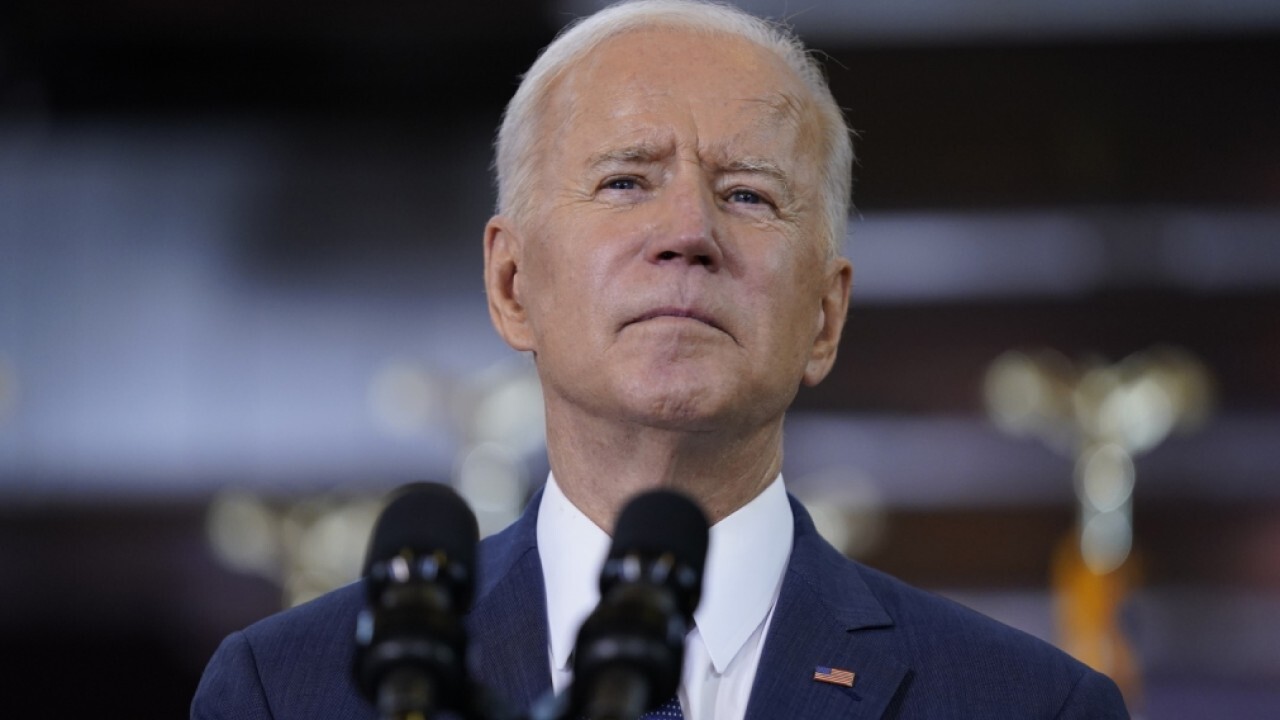 MICK MULVANEY: First off, I don't think people grasp exactly how much $2 trillion is. I think the specific proposal is 2.3 and every time we do that, it sounds like it's a small change from 2 trillion to 2.3 trillion. That's $300 billion. The overall budget, Jackie, of the United States government, the budget that we wrote every single year at the Office of Management and Budget, was about $1.3 trillion. So this bill by itself, which may get a couple of weeks' worth of debate, will spend almost twice as much as the entire federal government does in a single year. And it's got bits and pieces in it that are just mind-blowing. I think there's $400 billion dollars for care for the elderly. Great, wonderful. Let's have that debate. But that's not infrastructure. I think it's got $200 billion for affordable housing. Great, wonderful discussion, not infrastructure. Keep in mind the entire budget of Housing and Urban Development, entire agency of the federal government, is only $50 billion a year. That's the entire agency. And this one bill proposes to spend four times that on a single line item in HUD's regular budget. So the numbers are just huge, bizarrely huge. It makes you wonder if it's really a serious bill, or if it's just designed to make political points.