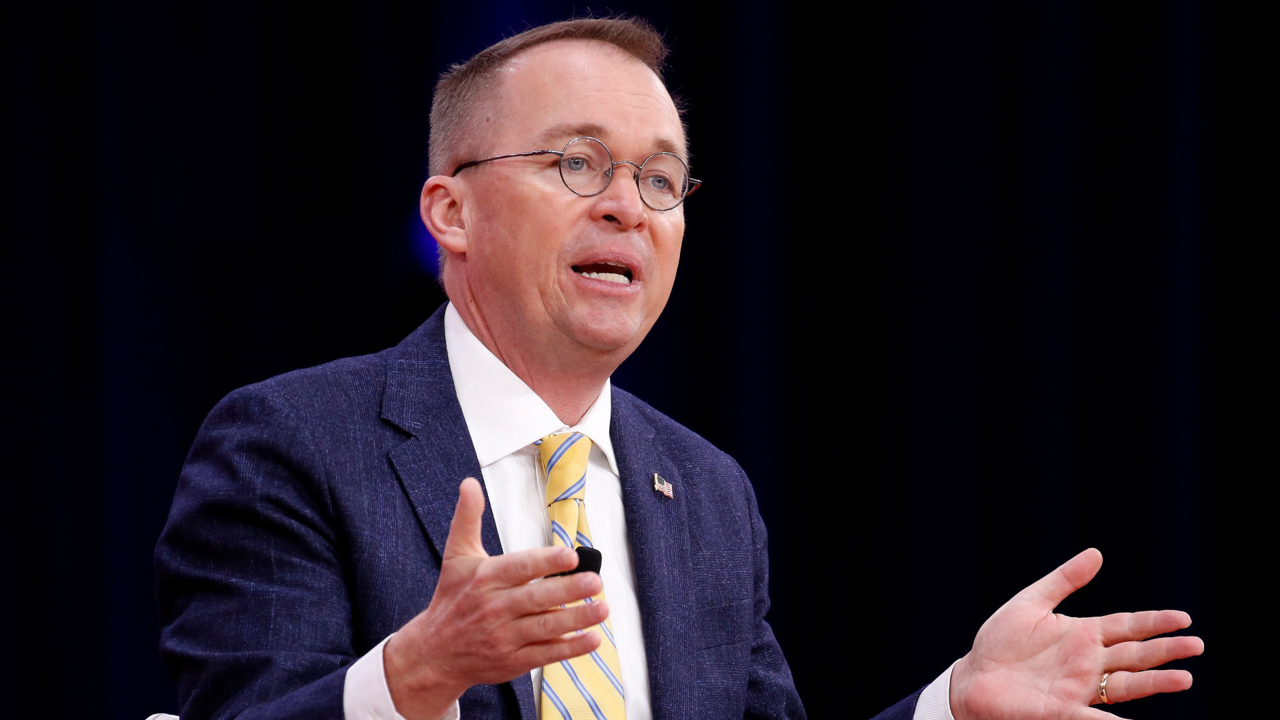 This is the equivalent of saying, 'As long as I can make the minimum payment on my credit card, I'll be okay.' Of course, the difficulty comes when you realize that interest rates are not fixed for the federal government.

This is unprecedented and I really don't think they have a plan beyond just spending a lot of money in order to try and get their agenda passed and win reelection.

BIDEN: ‘I’M A CAPITALIST, BUT HERE'S THE DEAL'

[The budget is] a negotiation. It's going to be some place just shy of [$6 trillion]. I don't think he'll get the backdated capital gains either, just because of the turmoil that would throw markets into.