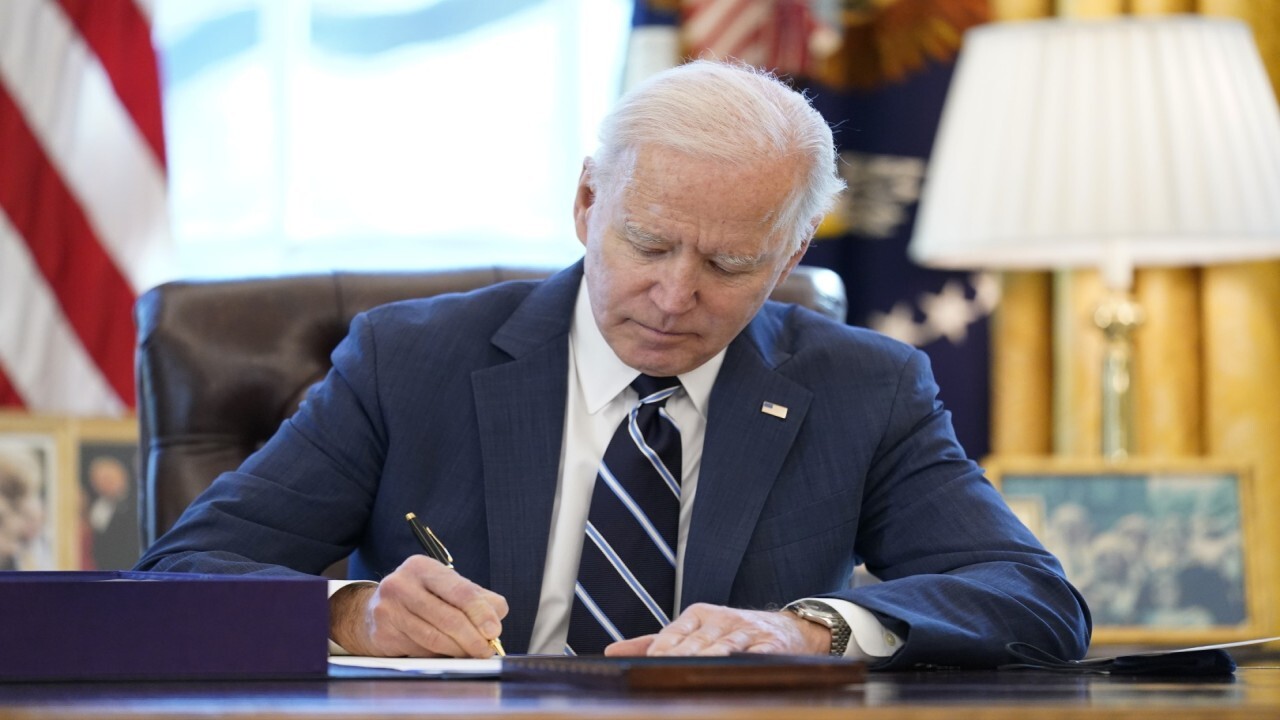 Economist Peter Morici argued that all of President Biden's progressive policies are "anti-business and a jobs killer," during an appearance on FOX Business' "Varney & Co" on Thursday.

Peter Morici: “Mr. Biden wants $400 billion in new taxes. Now, think about how he's going to do that; he's going to attack capital gains and, essentially, that's going to attack the high-tech industries that create jobs. He wants the Green New Deal. Well, you know, when you shut down oil wells like he wants to do, we basically don't get people to use less gasoline and we just import the stuff. Steel jobs go out the window that way.

You just did segments on this network on the border. A lot of those folks that are coming here as political refugees, asylum seekers, and so on, waiting hearings are going to slip into the labor force, never really show up for their hearings and compete with residents and citizens, legal residents and citizens for jobs. I mean, no matter where you look, just about every one of his progressive policies is anti-business and a jobs killer.”

“If I walked around your newsroom right there now and I started saying I want to replace Stuart Varney and here's a check for $10 thousand. Do you think I'd have a lot of support from your staff? … I mean, that's what Uncle Joe did. He went down to Georgia and said, if you give me these two Democratic senators, you're going to get $2 thousand in the mail. But, guess what? He can't do that forever. Those interest rates you're talking about, that's because of the bonds he has to sell to finance this stuff. It's driving up interest rates.

Chairman Powell has learned you don't tighten and say you're tightening. You'd say you're not tightening while you tighten. He's buying many fewer bonds this year than he did last year. And as a consequence, the Treasury rates are going up that will slow the recovery. We're going to have a great spring and summer. The market's going to boom. You know, people are going to go back to work in the fall and all that. But wait till all the chickens come home to roost. You watch Chuck Schumer and Joe Biden sweat next winter when the economy is going back to Obama's speed, you're going to see sweat all across their brow."