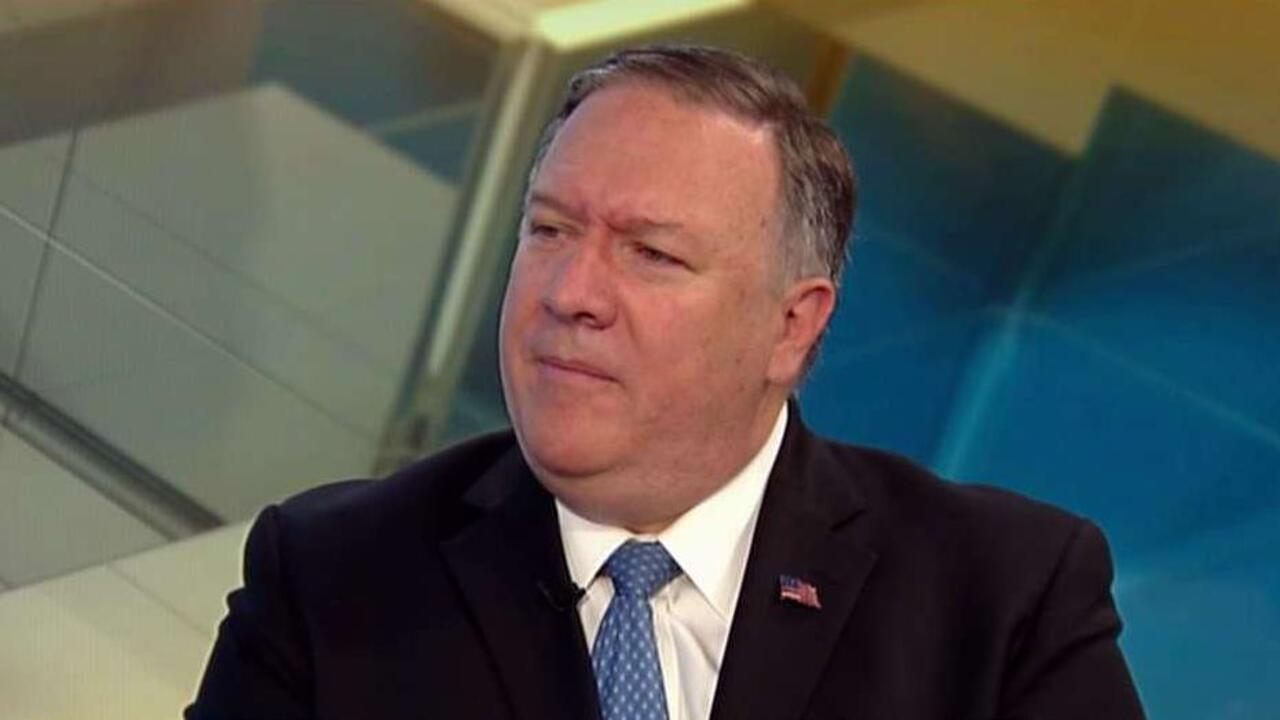 The trade war between China and the U.S. has shed light on alleged theft of American intellectual property, however Secretary of State Mike Pompeo is also focusing on another “enormous… not economic in the pure sense” humanitarian threat.

“They [China] continue to collect information and use it in ways that are antithetical to what you and I understand about how human beings ought to be treated,” he told FOX Business’ Maria Bartiromo on Tuesday.

MIKE POMPEO: CHINA STOLE US SECRETS AND MADE ITS MILITARY LETHAL
HUAWEI TECHNOLOGIES IS AN INSTRUMENT OF THE CHINESE GOVERNMENT: SECRETARY OF STATE MIKE POMPEO

Pompeo alleged that the Chinese are detaining Muslims and Tibetans and moving them into machine-guarded re-education camps. He described the suppressed conditions and accused them of being brainwashed.

“They are not allowing these people to move freely.  They are indoctrinating them with Chinese thought, Chinese thinking, in ways that the West just wouldn’t do it.  It’s… different; it’s historic and it’s important,” he explained.

Pompeo believes that this is important because it can further impact economic relations.